Watch CYRRCA’s new “Beograd” video via Flaunt; debut LP inspired by a multi-year journey around the world is out on 2/5

Watch CYRRCA’s new “Beograd” video via Flaunt; debut LP inspired by a multi-year journey around the world is out on 2/5 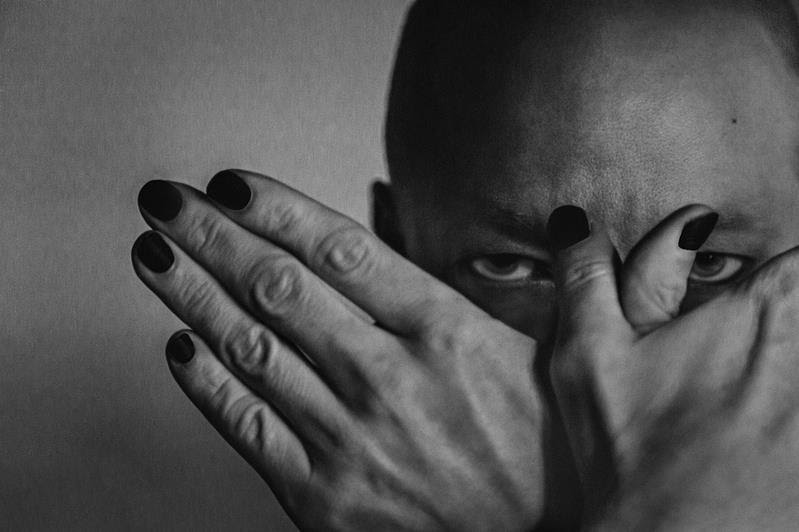 Today CYRRCA is releasing a new single “Beograd” with a video shot among beautiful South Korean landscapes. Flaunt has the premiere. CYRRCA’s epic self-titled debut is due out on February 5th, 2021 and details the experiences of a multi-year journey around the world. 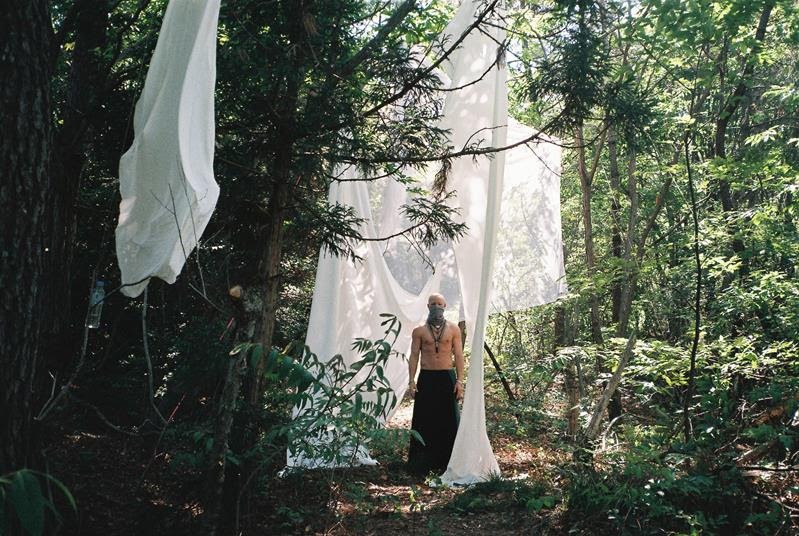 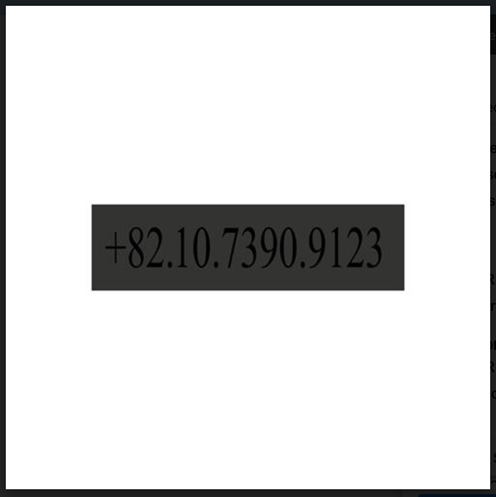 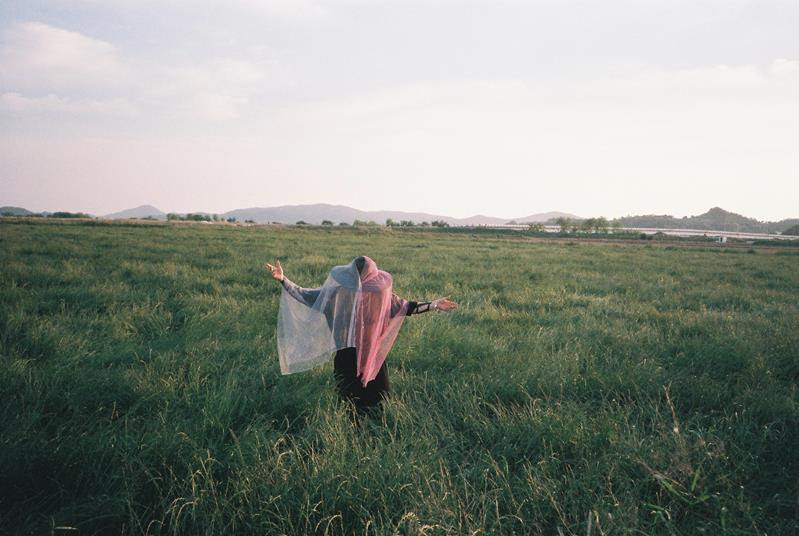