Listen to Real Numbers’ new jangle pop single “Darling” via Under The Radar; Brighter Then is due 1/22 on Slumberland

By Force FieldDecember 10, 2020No Comments

Listen to Real Numbers’ new jangle pop single “Darling” via Under The Radar; Brighter Then is due 1/22 on Slumberland 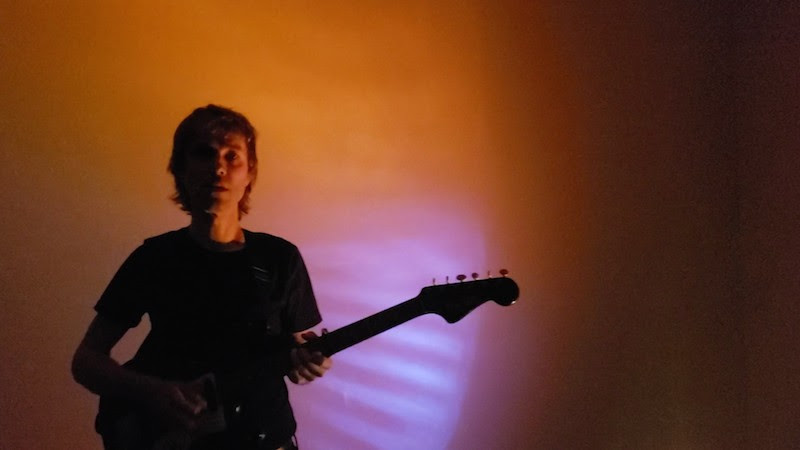 Today, Real Numbers are sharing “Darling” from their upcoming Slumberland EP via Under The Radar. Check out the premiere here. Brighter Then is out on January 22, 2020 via Slumberland Records. Under The Radar described the single as a “delightfully bright piece of jangle pop” and that the “mix of sharp layers of guitar, romantic lyrics, and blissful melodies is instantly addictive.”

Eli shared some thoughts on how the new single came about, stating: “A few years ago I was struggling to find new ways to put songs together and trying to make things less straightforward while maintaining our pop sensibilities. Darling incorporated some new chord shapes I’d never used before as well as more adventurous drums. The vocal melodies were also written to be a bit more unusual sounding but all that being said Darling is PURE POP. It actually turned out so well that many subsequent songs leaned heavily on this one, so it’s really become a template for the next phase of Real Numbers.” 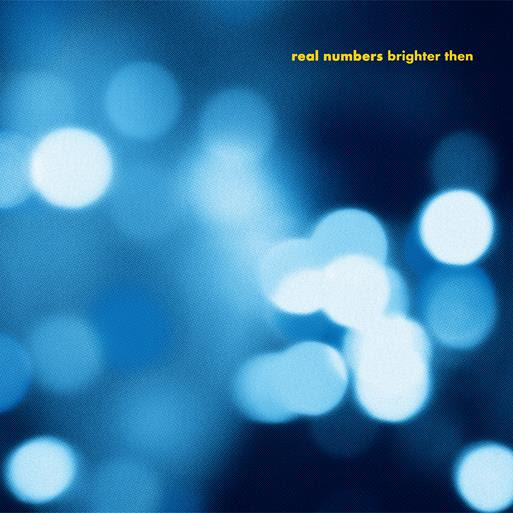