By Force FieldJanuary 11, 2021No Comments 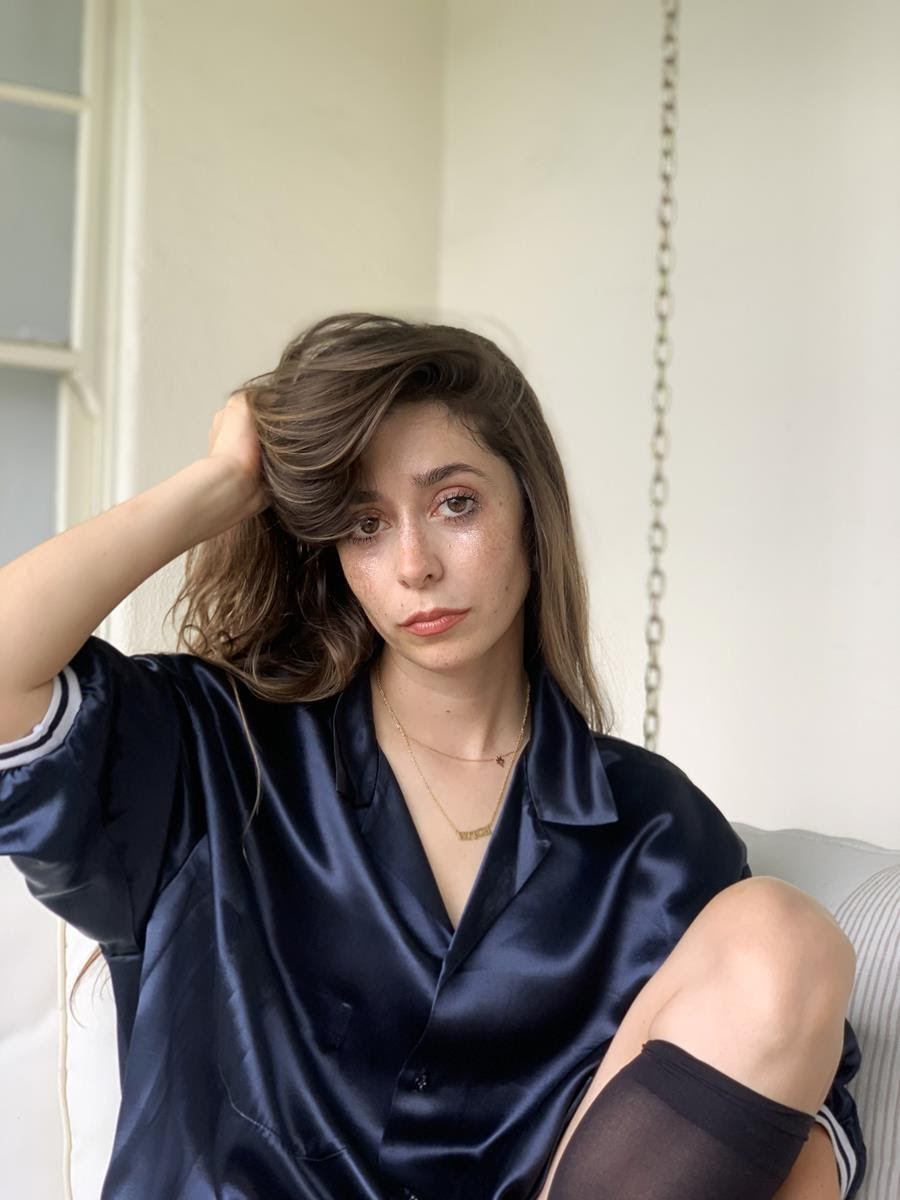 Today singer and actress Cristin Milioti shares a cover of Bon Iver’s “715 Creeks” via Rolling Stone. Miloti tackles the heavily auto-tuned Bon Iver track “715 Creeks” from his 22, A Millionalbum and strips away all the effects to reveal the stark melody of the song, laid bare. It’s quite an accomplishment and no easy task.

She also spoke with Rolling Stone about how the track came together:

“It was always wild because people would come up to me afterward and be like, ‘What was that song?’ even though I would say who it was and everything,” Milioti says. “I do think that song is so special; it just gets in your marrow.

With the recorded version, there was the addition of an ARP 2600, a Rhodes, and other “old-school synthesizers” into the mix. But Milioti wanted to keep the raw emotion of “715 Creeks” front and center.

“I think [22, a Million] is a masterpiece, but there’s something about that song that, on an album of masterpieces, that’s the one that always punches me in the heart,” she says. “The first time I heard that song, I burst into tears.” She credits the simplicity of the song — which features little else besides Justin Vernon’s modulated voice layered on top of itself — for drawing her in: “He’s such an incredible builder of soundscapes. It was just shattering to me.”

Cristin Milioti started out singing on Broadway as the lead of Once, a performance that won her a Grammy, and would go on to perform in David Bowie’s Lazarus in 2015. As an actress her most notable roles have been recently starring opposite Andy Samberg in Palm Springs, Martin Scorsese’s The Wolf of Wall Street, Black Mirror, FX’s Fargo, 30 Rock, Netflix’s recent Death to 2020 and the upcoming HBOMax series Made For Love. She will be releasing more solo material over the course of 2021.