By Force FieldJanuary 29, 2021No Comments 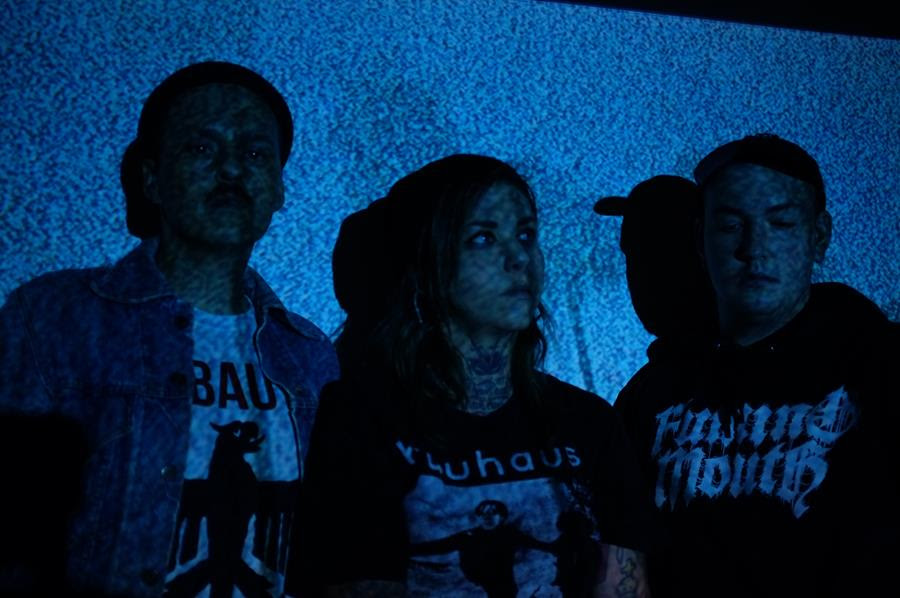 Today Portland artist King Yosef and LA duo Youth Code have announced a new collaborative LP, A Skeleton Key in the Doors of Depression which they will self-release on March 9, 2021. They have shared the album’s first single / video “Burner” over at Revolver.

From the Revolver premiere:
All of us here at Revolver HQ were extremely stoked when we heard that L.A. EBM duo Youth Code and Portland trap-metal producer King Yosef had teamed up for a collaborative album. We’ve been fans of both separately for a while now, and the idea of a joint effort had us figuratively salivating. The LP, excellently titled A Skeleton Key in the Doors of Depression, isn’t due out till March 9th, but today (January 29th), we’re proud to present the exclusive world premiere of lead single “Burner” and it’s captivating, lo-fi music video. The song is a dark, hard-hitting industrial banger of the highest order, driven by pulsating beats and abrasive vocals to an almost shockingly hooky chorus, the eye of a swirling storm. Listen and watch above.

“The video for ‘Burner’ puts into perspective the duality of our everyday personas dissected into light and shadow,” Youth Code’s Sara Taylor tells us. “The constant state of monotony and struggle can lead us to a breaking point within ourselves, and to a path where we might not realize that the actual problem needing to be addressed is us as humans instead of what surrounds us. Is it nature or nurture? What if we are simply being challenged by something we can’t actually see? This song’s lyrics and visuals are a testament of challenge, and we hope you enjoy them.” 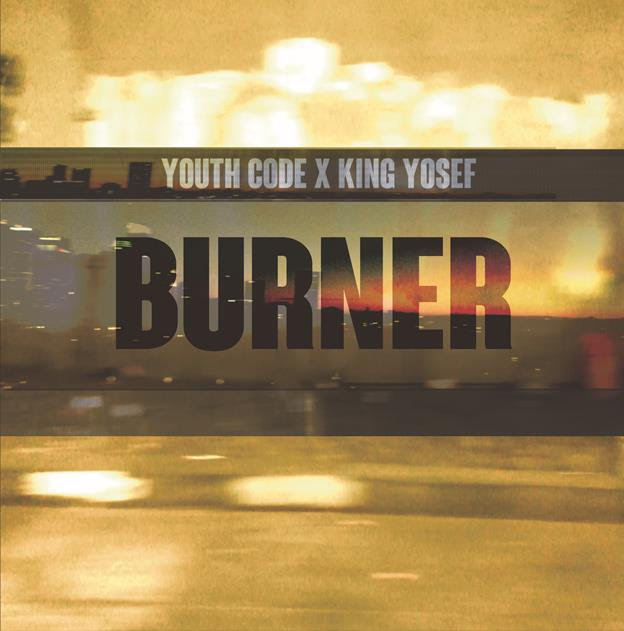