Listen to Doohickey Cubicle’s new single “Sign Here” via Atwood Magazine; ‘Don’t Fix Anything ;)’ is due 3/12

By Force FieldJanuary 29, 2021No Comments

Listen to Doohickey Cubicle’s new single “Sign Here” via Atwood Magazine; Don’t Fix Anything 😉 is due 3/12 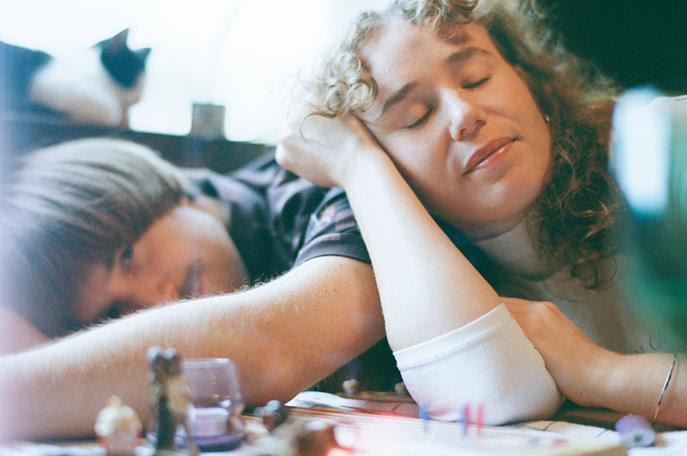 Doohickey Cubicle have shared “Sign Here” from their upcoming debut LP, Don’t Fix Anything ;). Atwood Magazine has the premiere. Atwood described the single as “an intoxicating, genre-bending indulgence of smooth sounds, smoldering textures, and our commercialist and consumerist culture at its finest, Doohickey Cubicle’s new single is much more than an alluring wash of psych and jazz-infused indie rock: As immersive as it is provocative, “Sign Here” is resounding, substantive critique that gives us pause and makes us think.” Don’t Fix Anything 😉 will be self-released on March 12, 2021.

More recently, the duo released their new single “Thinking“ with an accompanying music video on Nov 18th, which will be on their self-released debut LP Don’t Fix Anything 😉, due in March 2021. Recorded between Montreal and their home studio The Juniper Room, and self-produced as always, Don’t Fix Anything 😉 is without a doubt their most ambitious musical venture to date, with countless collaborations with notable artists, multiple single releases, remixes, and numerous additions to their already towering arsenal of music videos. 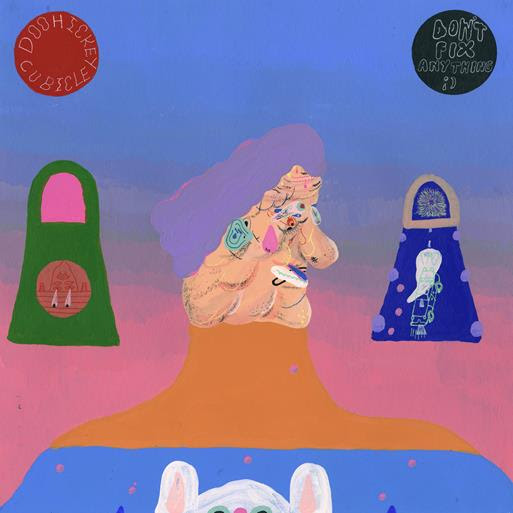