By Force FieldFebruary 5, 2021No Comments 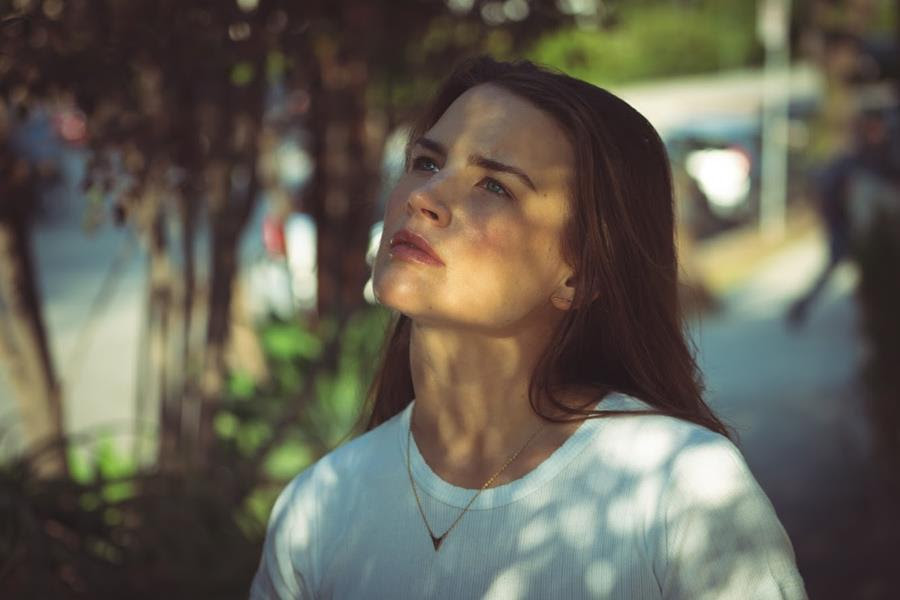 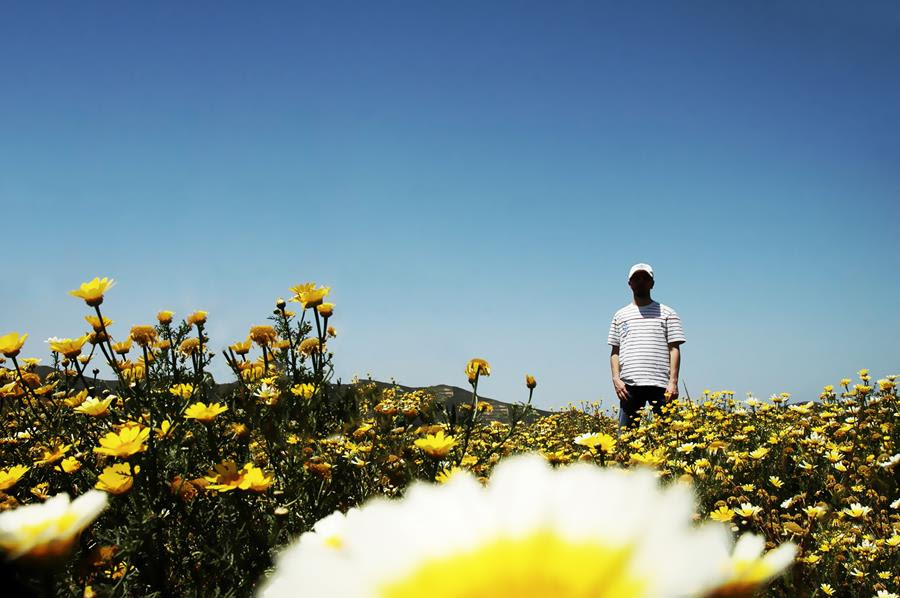 Today Greek dreampop artist Keep Shelly In Athens launches a new era for the project, which will feature primary member / producer RPR collaborating with different guest vocalists from around the world. The first single in this new series is “You” featuring LA-based vocalist Georgia Hurd. RPR discovered her music via Instagram and they quickly decided to start recording together, remotely. The track stays true to the KSIA aesthetic with a bit more upbeat electro-pop vibe, with Hurd’s vocals perfectly complimenting RPR’s production.

Bio:
The ethereal and swirling sounds of Greece’s Keep Shelly in Athens capture the transient feelings of city life and the inevitable passing of time. With lush melodic beats and dreamy vocals Keep Shelly’s production is an accessible and lighthearted entry into the world of down-tempo electronica. 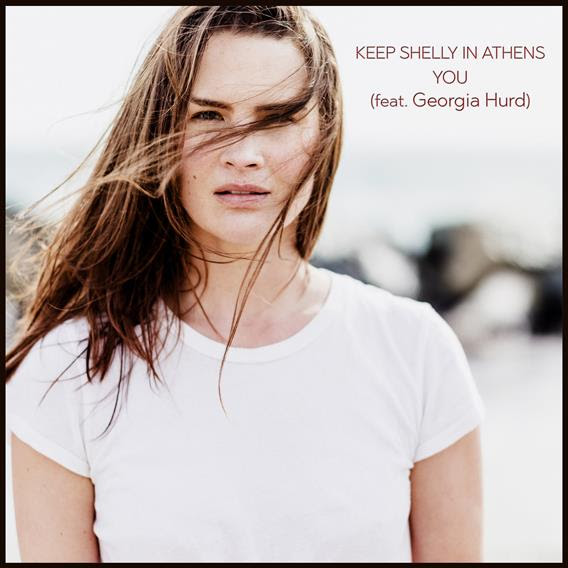