Watch Bodies of Water’s laugh out loud “Women in Love” video via Week in Pop; LP out this Friday

By Force FieldFebruary 9, 2021No Comments

Watch Bodies of Water’s laugh out loud “Women in Love” video via Week in Pop; LP out this Friday 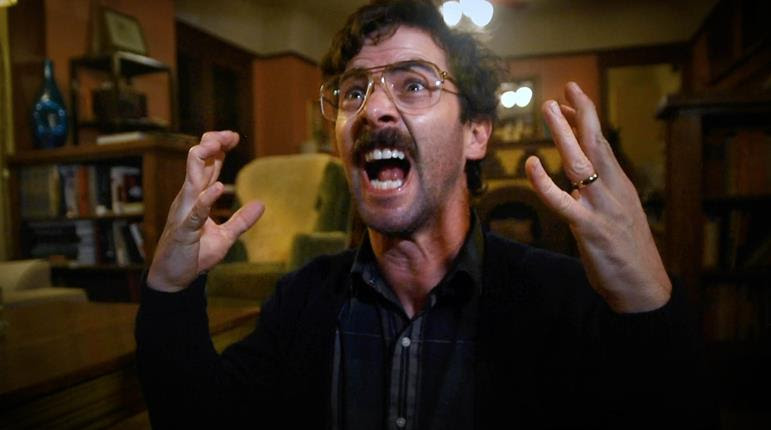 Today Bodies of Water are sharing their comical “Women in Love” video that closes with quite an unexpected twist. Check out the premiere via Week in Pop. Week in Pop described the new single as “a down home moody and mature work with a sense of humor that is not afraid to poke fun at male infantilism, dysfunctional states of unions with a true warmth of love and humanism.” Is This What It’s Like is out this Friday, February 12 via Thousand Tongues.

David Metcalf gave some background on the making of the video: “The stars of the video are our friends, Thom and Kate, and Meredith’s and my daughter Bernadette (who just turned one year old! Covid baby). Kate came over first and we filmed her and the baby until Bernadette started crying, which was like 20 minutes (a surprisingly long time). Then Thom came over and the two of them shot their scenes on the couch. Kyle (bass player) came over too, and he and Meredith shot the shit in the kitchen while I filmed Thom and Kate in the other room and fed snacks to the baby while she sat in a high chair next to us. So while Thom and Kate tried to make out on the couch there was a man filming them and a baby next to them, squawking loudly. Very normal stuff. And through it all, they delivered A++ performances! What an inspiration.” 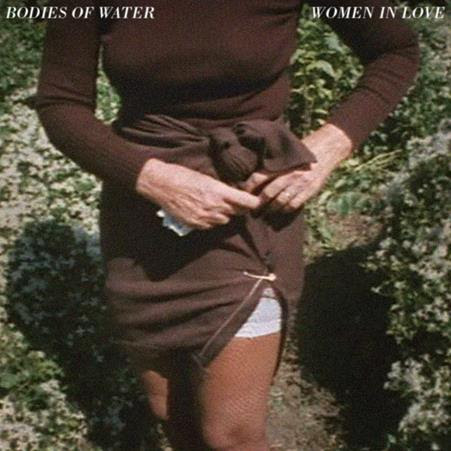 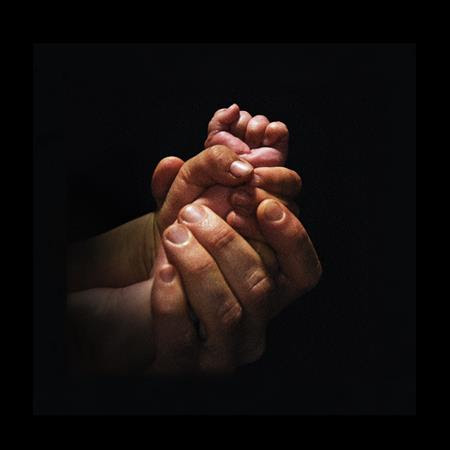