By Force FieldFebruary 23, 2021No Comments 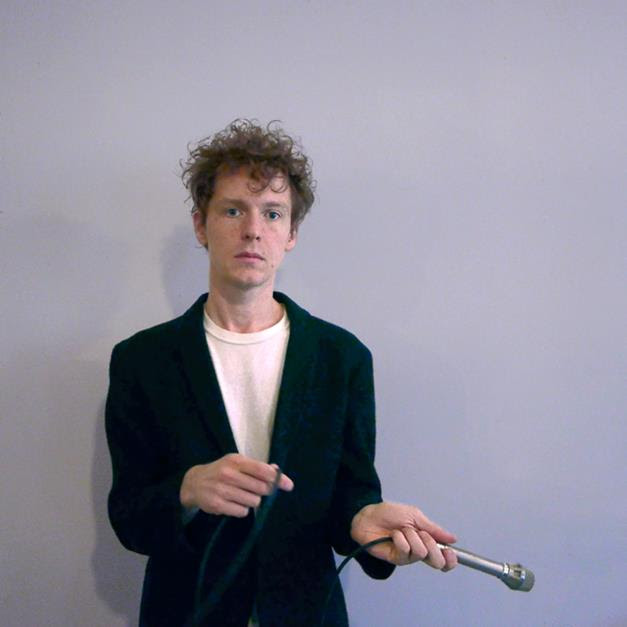 Regarding the track, bandleader Spencer Compton stated that the song is “an overt anti-war song about being simultaneously disillusioned and captivated by red/blue color lines in US politics. The video (by Aidan Spann) runs through familiar footage of never-ending presidential talking head endorsements for the newest military ‘intervention’ to ‘spread democracy’ for ‘US national interest’“

That frustration with groupthink forms the backbone of Proper Nouns’ debut LP, Feel Free (Phone Booth Records). Engineered and mixed by J. Robbins (Against Me!, Two-Inch Astronaut) and mastered by Jonathan Schenke (Parquet Courts, Snail Mail), the album finds the Baltimore-based Compton exploring not just his medical disaster, but the kinds of ideological “common sense” that allowed such blasé violence and disconnect to prevail. On tracks like first single “Known Unknowns,” “Redeeming Qualities,” “Emma,” and “Situation Undone,” he takes neoliberal tendencies to task, noting a leftist tendency towards soft- power blind spots; elsewhere, he mourns the limits of freedom in late capitalism (“Posteverything,” “Feel Free”). Coming on like Scritti Politti’s Green Gartside on a frenetic Minutemen kick – or, perhaps, Glenn Tilbrook after a long night of Deleuze and Guattari – Compton runs each song like a sharp, witty poli sci salon, coating complex ideas in punk energy and power pop candyfloss. On Feel Free, he aims his heady songs at the gut, letting the personal and the political swing in unison. 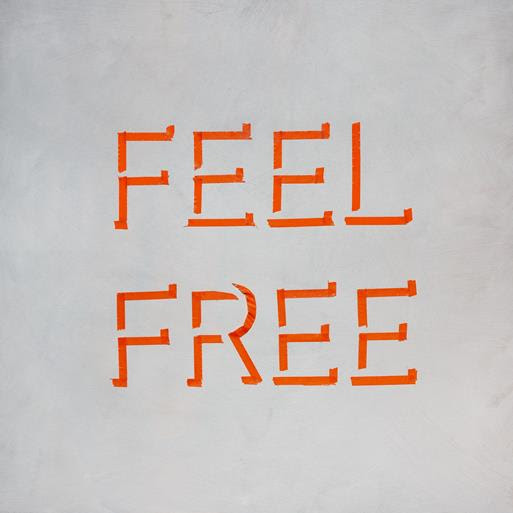