CYRRCA’s epic debut LP is out today; stream it via Week in Pop

By Force FieldFebruary 26, 2021No Comments

CYRRCA’s epic debut LP is out today; stream it via Week in Pop 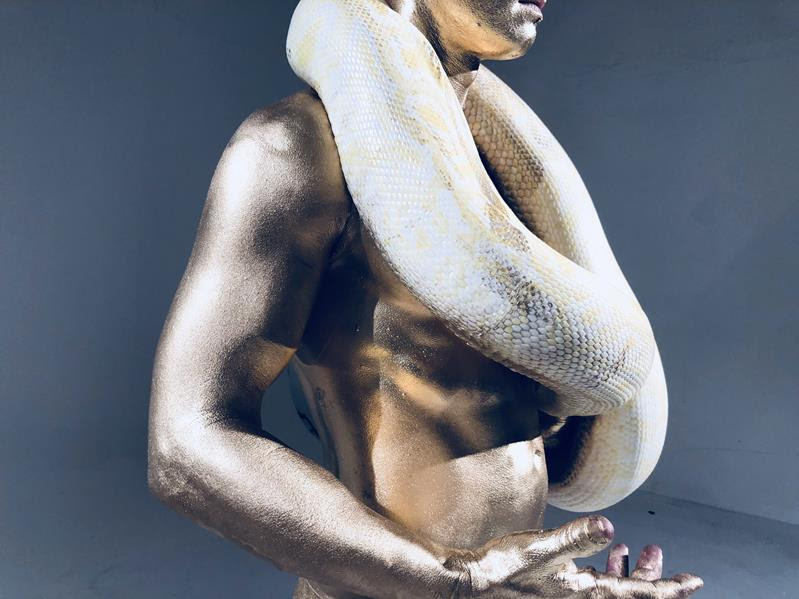 Today CYRRCA’s epic self-titled debut LP which details the experiences of a multi-year journey around the world is streaming everywhere. Week in Pop has the exclusive feature. Check out the full visual album trailer here and be sure to head over to CYRRCA’s YouTube to watch all 13 accompanying videos. 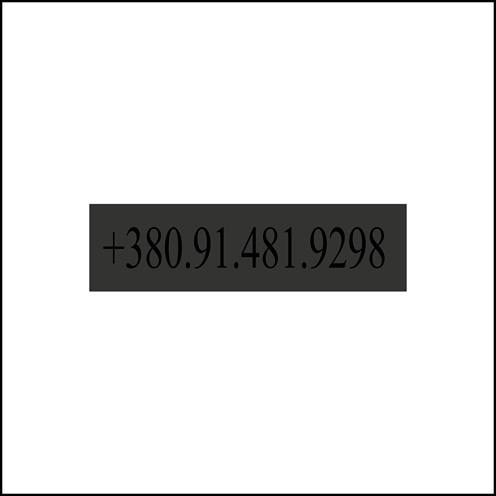