Listen to Max Foreman’s “Second Time Around” via MXDWN; debut EP out this Friday, 3/5

By Force FieldMarch 2, 2021No Comments

Listen to Max Foreman’s “Second Time Around” via MXDWN; debut EP out this Friday, 3/5 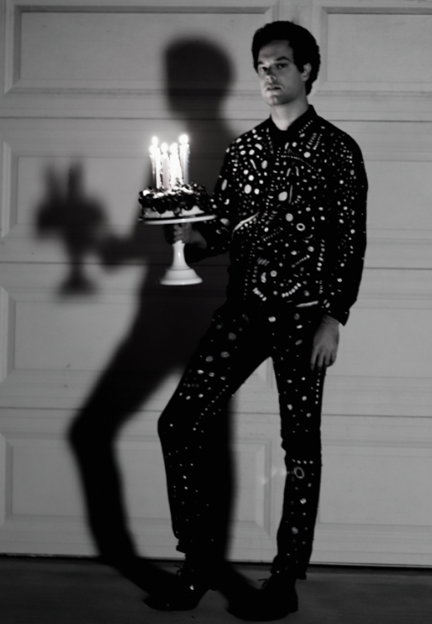 Today Max Foreman is sharing his new single “Second Time Around” via MXDWN. Check out the premiere here. Max Foreman’s self-released debut, Underground, is due out this Friday, March 5th. In case you’ve missed them, check out Max’s previous singles “State of Decay,” “Underground,” and “Open Eyes.”

Regarding the meaning behind the single, Max stated: “‘Second Time Around’ is a rumination on repeating the same experience again and again. In this song, the hidden story is that my garage was broken in early in the quarantine era and then broken in a month later. I had a trunk full of musical equipment stolen—then the second time they came back for my girlfriend’s bicycle. I wanted to channel the familiar themes of the Underground EP: when life is temporarily shaken up against the backdrop of more profound changes. Ironically, this has one of the more feel-good instrumentals of the whole record, with a nostalgic Zombies-esque alt rock Mellotron groove.

Bio:
Underground is the debut solo release from Los Angeles-based songwriter and producer Max Foreman. A figure in the West Coast music scene for two decades, Foreman is best known for his keyboard and vocal work in the electric pop duo Bouquet, and as guitarist of the San Francisco math rock trio Tenebre. On his new EP, Max Foreman’s meticulous songwriting has delivered a classic work of pop surrealism.

Layers of guitar and analog electronics invite the listener into Underground’s playful and idiosyncratic landscape. The mid-tempo bounce of “State of Decay” finds detuned keyboards encircled by sweeping Laurel Canyon harmonies. “Second Time Around”, a Zombies-influenced earworm dipped in Mellotron and organ, is turned upside down with blissfully warped synthesizers and guitar overdrive. Foreman’s production finds kindred spirits in artists like White Noise and Laurie Spiegel, revealing hidden electronic gems in every verse.

The lyrics of Underground oscillate between serenity and alienation, searching for moments of reprieve in the midst of unprecedented crisis. The story unfolds in fragments—the prematurely changing seasons, the sensation of radiant city lights, and in the title track, an earthquake striking just minutes after midnight. Sometimes, as Foreman intones, “Heaven speaks from underground.” The pathways of Max Foreman’s Underground lead us all into a different, and more sublime, world 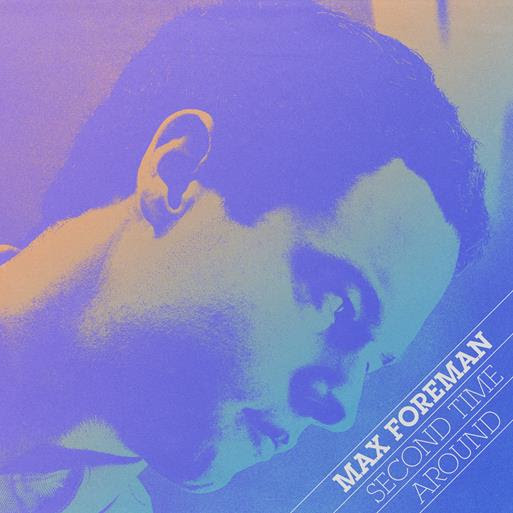 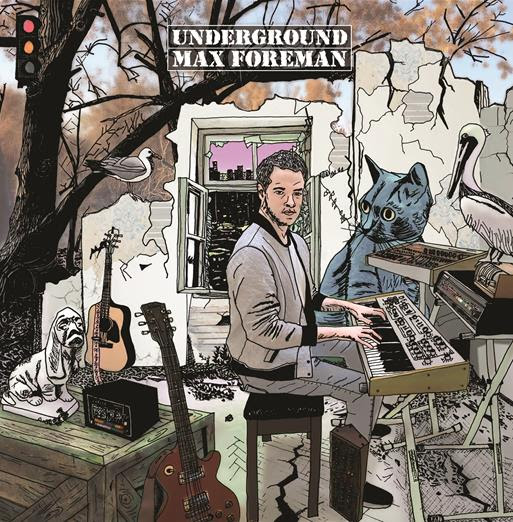 1. Open Eyes
2. State of Decay
3. Next Year in Paradise
4. Underground
5. Second Time Around
6. The Final Song