Woody & Jeremy share their new single “Rolling In The Basement” & announce sophomore LP; Gravy in my Coffee is due 6/4

By Force FieldMarch 8, 2021No Comments

Woody & Jeremy share their new single “Rolling In The Basement” & announce sophomore LP; Gravy in my Coffee is due 6/4 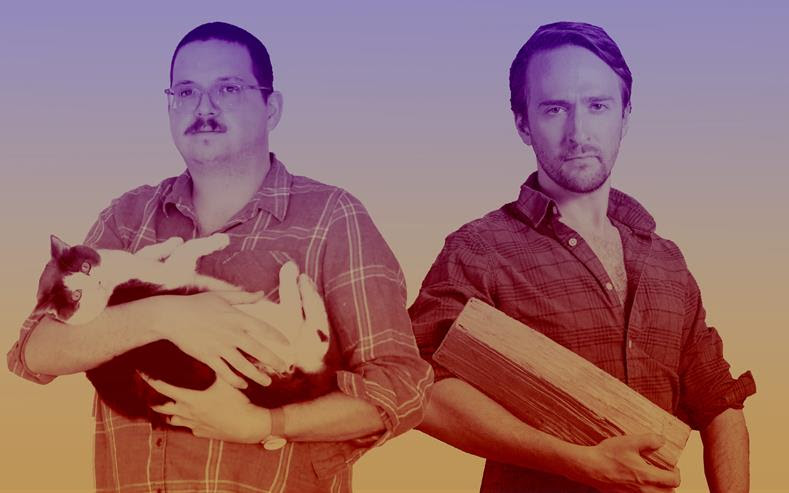 Regarding the meaning behind the single, the band stated: “‘Rolling in the Basement’ is an ode to the midwest and east coast basements of our youth. Places of safe harbor from winter storms where good jams and good times can be enjoyed by all. As long as your parents don’t find out.” 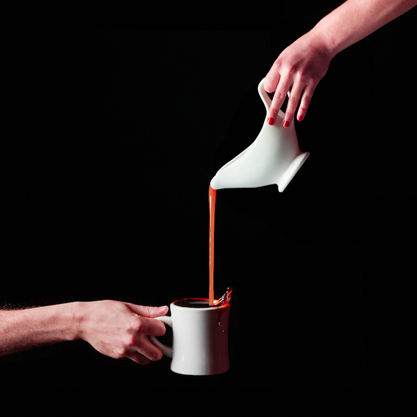