The Reds, Pinks & Purples shares a tongue-in-cheek critique of modern fandom on “The Biggest Fan”

The Reds, Pinks & Purples shares a tongue-in-cheek critique of modern fandom on “The Biggest Fan”

3rd single from the new album, Uncommon Weather, due on Slumberland on April 9 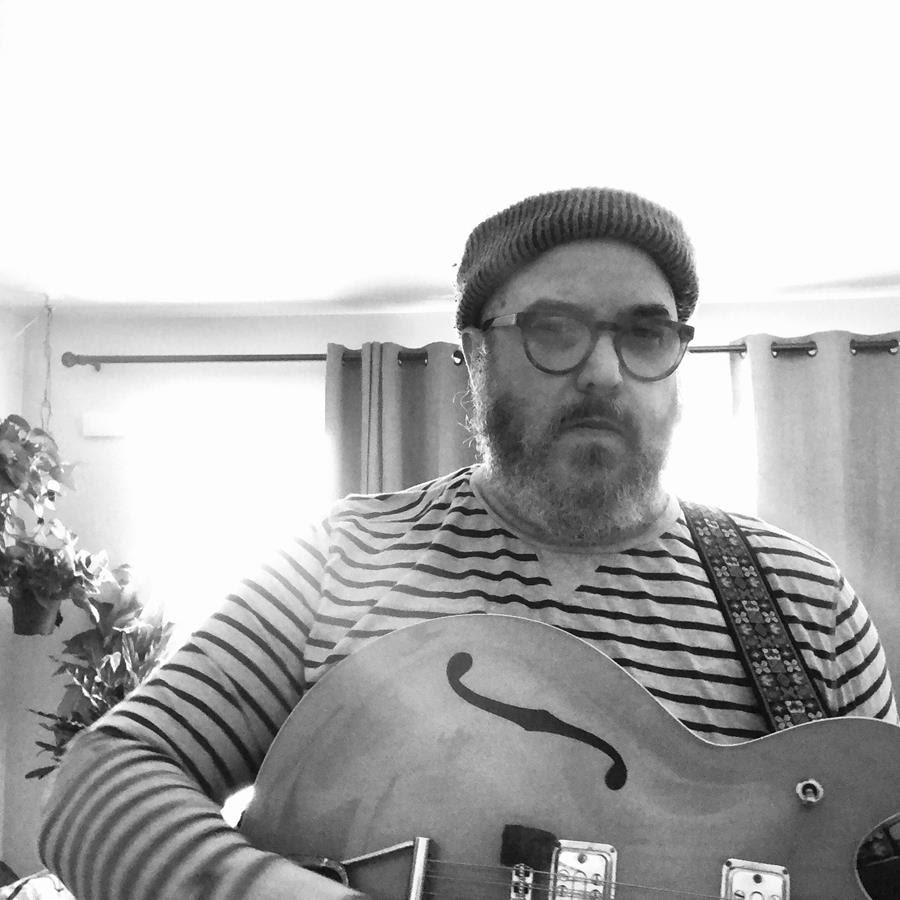 Glenn Donaldson explains the source material for the song:

“There’s this thing that I witnessed sometimes after shows, people walking up to the merch table to say ‘I am big fan’, but then they would apologize for downloading or streaming your music for free. This song is meant as a guilt-trip for those who claim to be ‘fans’ but haven’t bothered to purchase the album yet.” 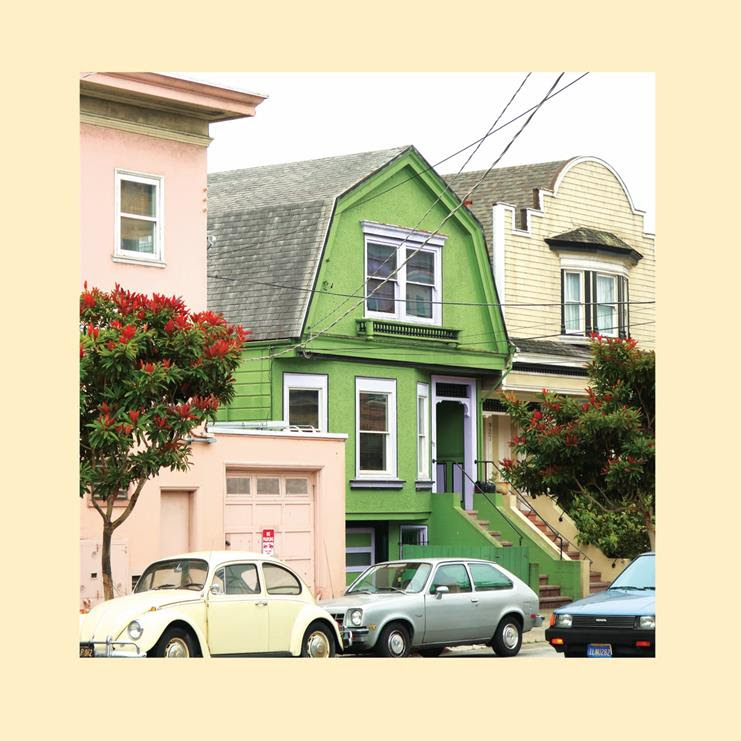 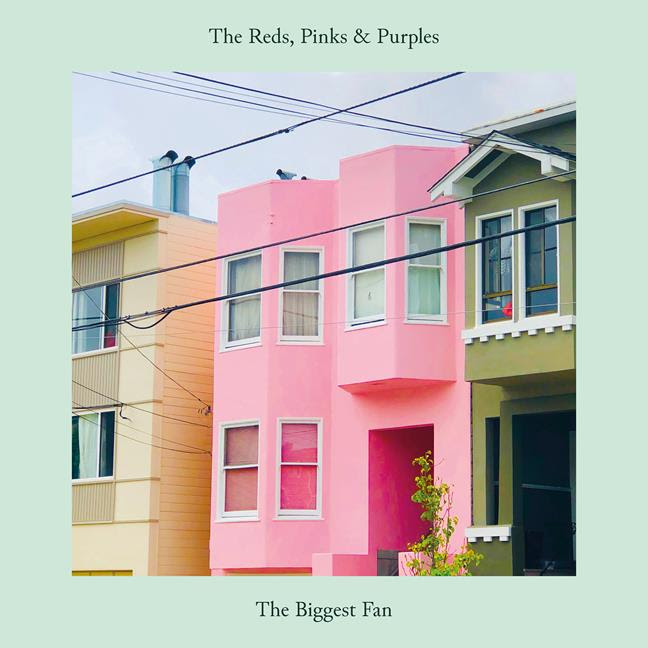