By Force FieldApril 7, 2021No Comments 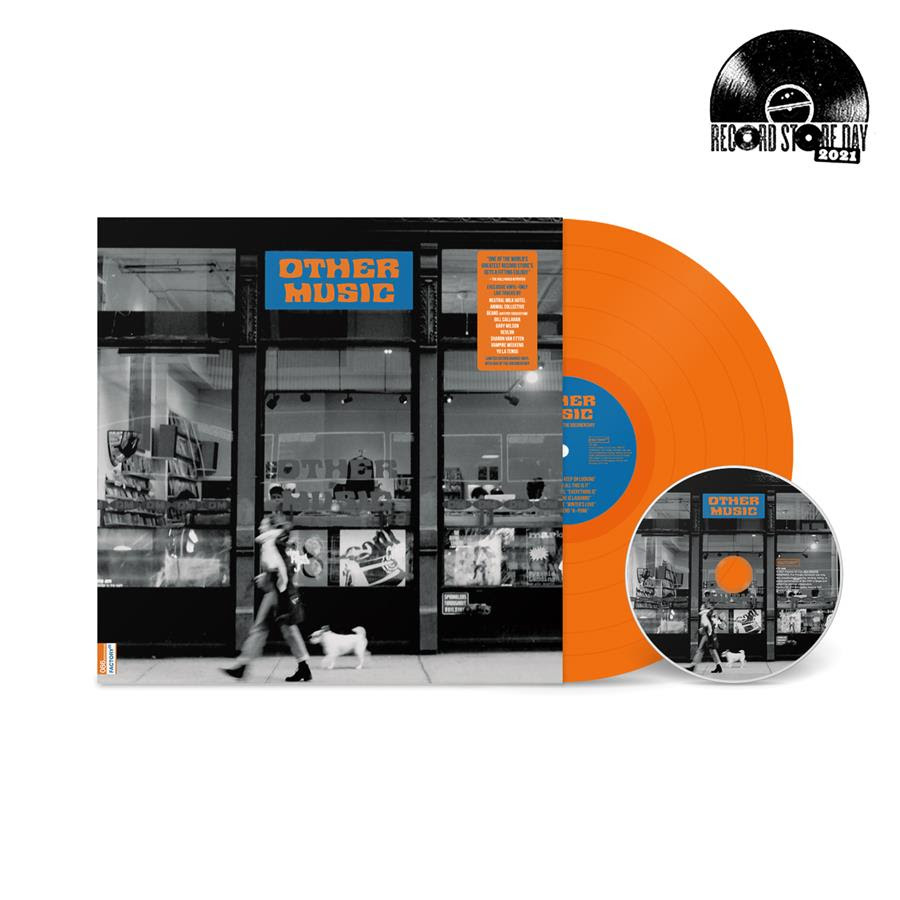 The documentary Other Music tells the story of one of the world’s greatest record stores, and the soundtrack highlights some of the artists whose music it helped popularize. Highlights of the album include previously unreleased live in-store recordings by Neutral Milk Hotel and Vampire Weekend, and exclusive vinyl-only live recordings of Yo La Tengo, Sharon Van Etten and Bill Callahan from the store’s farewell concert at New York’s Bowery Ballroom in 2016.

The LP will be released on Saturday, June 12 exclusively for Record Store Day 2021 in a limited edition of 1500 copies pressed on orange vinyl, and packaged with a DVD of the documentary including 25 minutes of extras and deleted scenes. The soundtrack marks the first physical release of the critically-acclaimed documentary, which premiered at the 2019 Tribeca Film Festival and came out in virtual cinemas and on digital platforms in 2020.

On June 12 the film will also be available in Europe on streaming services such as iTunes, Google Play & more!