By Force FieldApril 8, 2021No Comments 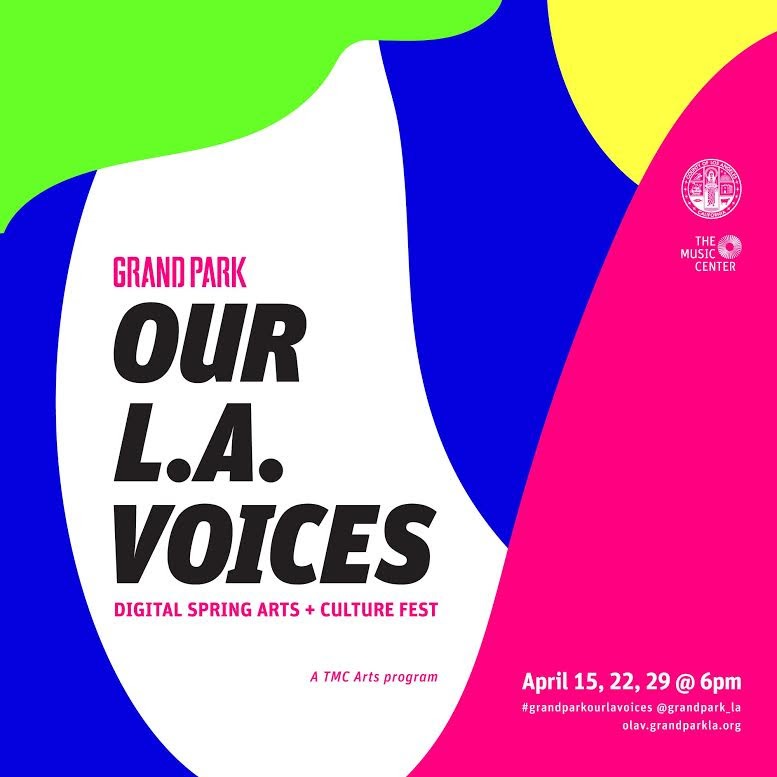 Los Angeles multidisciplinary art studio Arthur King have just been announced as part of the line up for Grand Park’s Our L.A. Voices which is taking place from April 15th-30th. Their upcoming film, Changing Landscapes (Isle of Eigg), will be shown in full on April 15th. To take a look further into the artistry of Arthur King, a filmed conversation between Arthur King’s Peter Walker and Dublab’s Alejandro Cohen will be screened on April 22nd. Our L.A. Voices will be streamed on Grand Park’s website every night of the event at 6pm PST; Changing Landscapes will also be available for on demand streaming throughout the duration of the fest.

An accompanying experimental documentary short film, and immersive audiovisual gallery exhibition will open in Los Angeles on April 30 and run through May 28th.
Purchase a ticket to the immersive Changing Landscapes (Isle of Eigg) Gallery Exhibition

About the filmed conversation piece between Peter Walker and Alejandro Cohen
This interview and sneak peek at the Changing Landscapes (Isle of Eigg) Gallery Exhibition features Dublab’s Alejandro Cohen in conversation with Arthur King’s Peter Walker. They discuss the multi-layered project that began on a remote Scottish island, and is now a record, film, and pop-up gallery installation in Los Angeles.

Info on Grand Park’s Our L.A. Voices
Grand Park’s popular spring arts experience, Grand Park’s Our L.A. Voices: A Pop-up Arts+Culture Fest, continues in 2021, with dynamic digital offerings that celebrate the distinctive cultural and artistic richness  of Los Angeles’ arts community. The free performing and visual arts exhibition, featuring more than 12 L.A.  based artists, will feature new programs on Thursday nights on April 15, 22 and 29, 2021, beginning at 6:00  p.m. on olav.grandparkla.org; all programs will be available for on-demand entertainment. Grand Park’s  Our L.A. Voices: A Pop-up Arts+Culture Fest, a TMC Arts program, will feature a mix of live performances  and presentations along with recorded programming during a 2.5 hour block each Thursday evening. The  three programs aim to reduce the distance between artist and audience by offering at-home engagement  opportunities such as talks, conversations and arts-based workshops where people can learn more about  the critical issues impacting communities in L.A. County, as seen through an artist’s point-of-view. 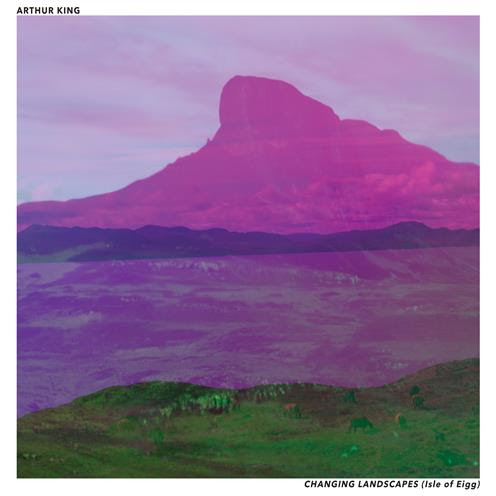 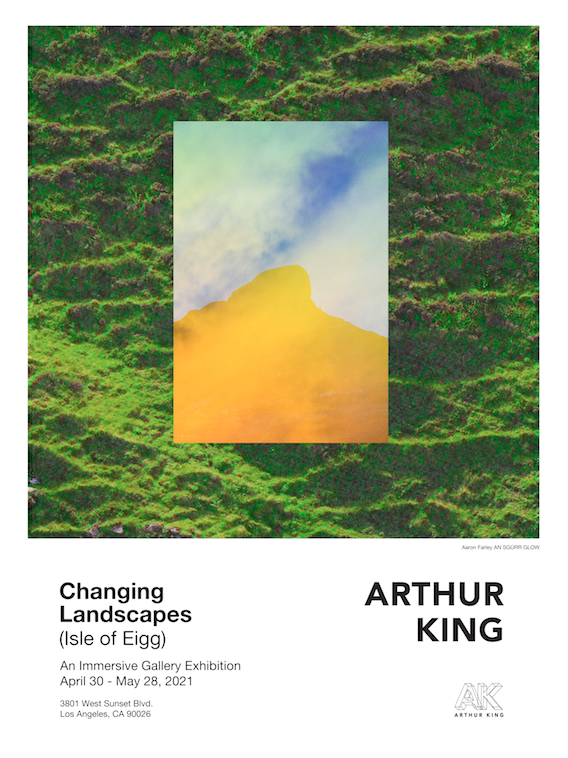 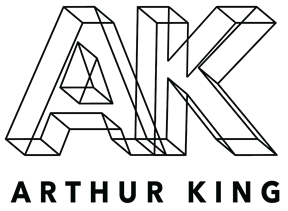 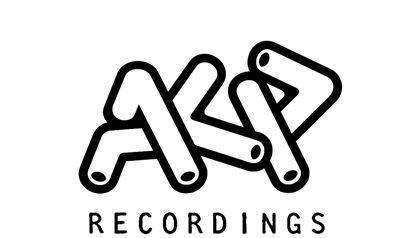