Violent Delights is due 4/16
[pre-save the EP here] 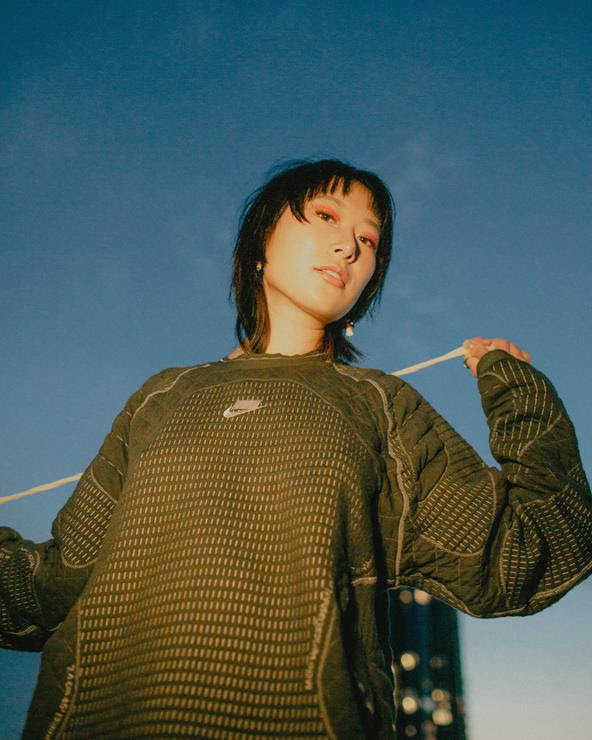 Concerning all of the recent AAPI news, Caro Juna has made a statement regarding how her new music is about her life and artistry as an Asian American & how she’s feeling about the recent state of things:

“As an Asian American artist, I’ve often wondered what my place was in an industry that didn’t seem to favor faces like mine. Through years of social conditioning, I learned to cater to the people around me, to make myself smaller to accommodate and appease others. With the rapidly shifting social climate spurred by the pandemic and public outcry over devastating racially motivated incidents, I was inspired to shed and unlearn any attitude I might’ve had of self-doubt and insecurity and feel empowered to create music that was entirely my own from start to finish with no boundaries or limitations. In the first song, “Mister Anxiety,” I wanted to open the EP with a song that openly discussed the anxiety I developed over the years as a minority woman struggling to survive in a world that seemed to be built against her. With the next song, “Maybe,” I addressed the painful experience I had with my parents and learning to bridge the generational gap that so many immigrant children experience. In “Unalone,” I write about learning how to “turn my muscle into stone”, reminding myself to always “look both ways before crossing”, and that by “tie[ing] my shadow to your feet”, my trauma ultimately follows me everywhere. Finally, in “Satellite Lover,” I once again reiterate my desperate attempt to stand tall in a world that I don’t feel I belong in. Ultimately, my entire EP is a love letter not only to my younger self but to all Asian women who are learning to love themselves in a world that tells them they are lesser than.

Given the recent attacks on Asians, especially Asian women, the need for social and culture change seems more and more imperative. It’s increasingly obvious that there is a need for not just for more representation in the media, but more of the right kind of representation. So much of the media imagery of Asian women up until now has involved insulting and dangerous stereotypes that promote fetishization and racism, and perhaps celebrating more empowered, graceful portrayals of Asian women might be a good place to start.”

Bio:
With roots in Japan and Korea, now Brooklyn-based Caro Juna explores her many identities through floating vocals and gentle chords. Looking to make music that moves people, Caro Juna pulls inspiration from a wide range of experience, from her classical piano training background to her cultivated love for jazz, all the way to gritty computer-made electronic sounds. Paired with her love for clever rhymes and moving poetry, Caro Juna’s first fully self-produced EP Violent Delightsis an experimental take on sentimental music in a digital age, and is both refreshing and nostalgic at the same time. Through this fresh and honest lens, Caro Juna hopes that others will intimately relate to her on her journey of self-discovery. 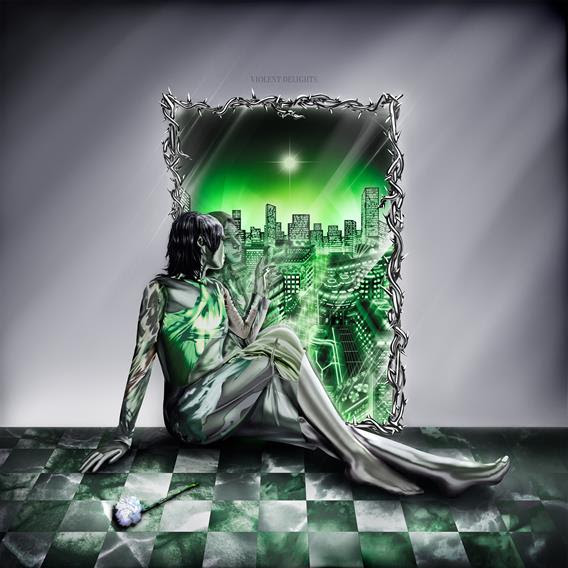