Watch the video for Dive Index’s “She’s Exploding” (Mike Lindsay/Tunng Remix) via MXDWN; new LP out on May 21st

Watch the video for Dive Index’s “She’s Exploding” (Mike Lindsay/Tunng Remix) via MXDWN; new LP out on May 21st

Refolded: Waving At Airplanes Remixes is due 5/21
[click here to pre-save the LP]

Today, Dive Index is sharing the new video for “She’s Exploding” (Mike Lindsay/Tunng Remix) via MXDWN. Check the premiere out here. Along with the premiere comes the announcement of Dive Index’s Refolded: Waving At Airplanes Remixes, which is due out on May 21st, 2021 via Neutral Music. 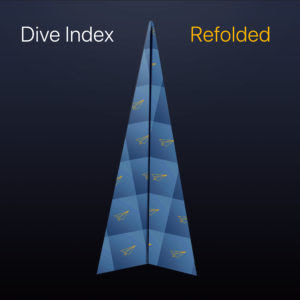