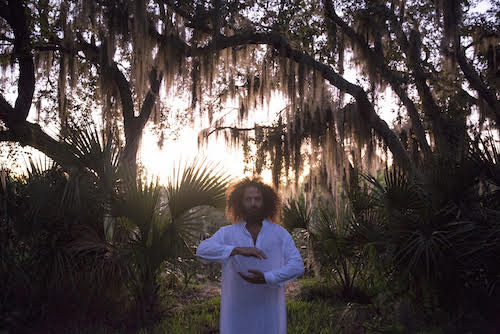 Today Briars of North America announces its new album, Supermoon and shares “Sala,” the first single/video sung in a language of the group’s own invention called H’reh. You can pre-order the album here and watch the video here.

Briars of North America work at their own pace, with release plans guided more by equinoxes and solstices than any conventional music industry wisdom. The core trio includes two long lost cousins and a friend. Their new album Supermoon exists at the crossroads of ambient, indie and so-called new music — delivered with the precision of chamber music, the emotional transparency of folk, and the weight of ritual. It’s the band’s first release on the Brassland label and will be released on June 18. 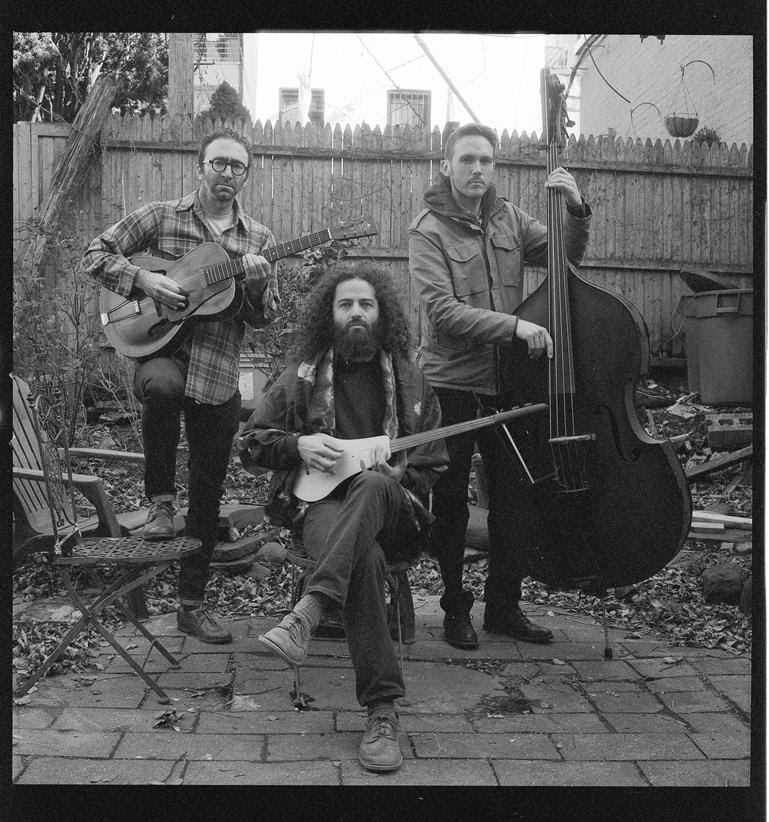 “I play music because it draws together all the disintegrating strands of life into something palatable, comprehensible, moving,” says Jeremy. “Music conjures the spirit behind both suffering and joy and holds it for a second, a unique singularity in an expanding cosmos. Plus, it’s a good way to spend time and communicate with people. If we can get people to dance or cry, it feels like we’ve been in deep conversation, even if we would have nothing to say to each other in normal life. We aspire to create music that exists in a ceremonial space, where emotions crystallize and structures like time and emotion become malleable.”

More about “Sala”:
“The vocal part was born from a practice that I’ve been exploring for years: hand gestures that give rise to the sounds in my mouth as if I am discovering some hidden phememic origin of human speech that my body knew in its cells. It’s an untranslatable chant reflecting a primordial emotional space that transports ‘me’ into something else altogether. I kept developing the idea and it turned into a meditation when we recorded it in the woods of Vermont in the midst of the most difficult heartbreak of my life.” 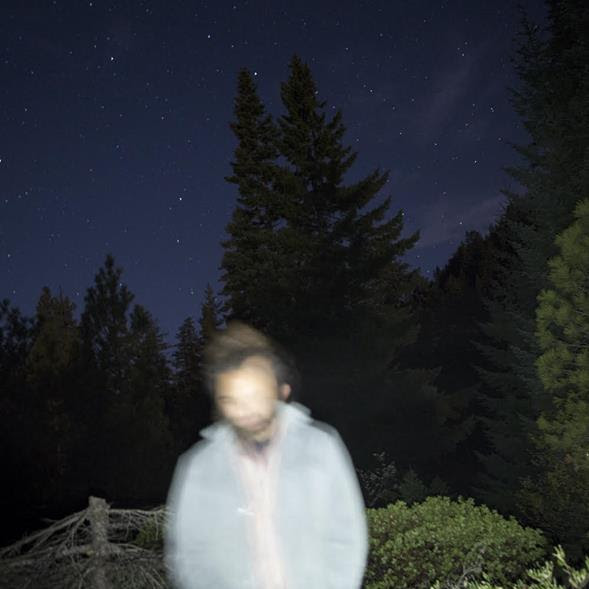