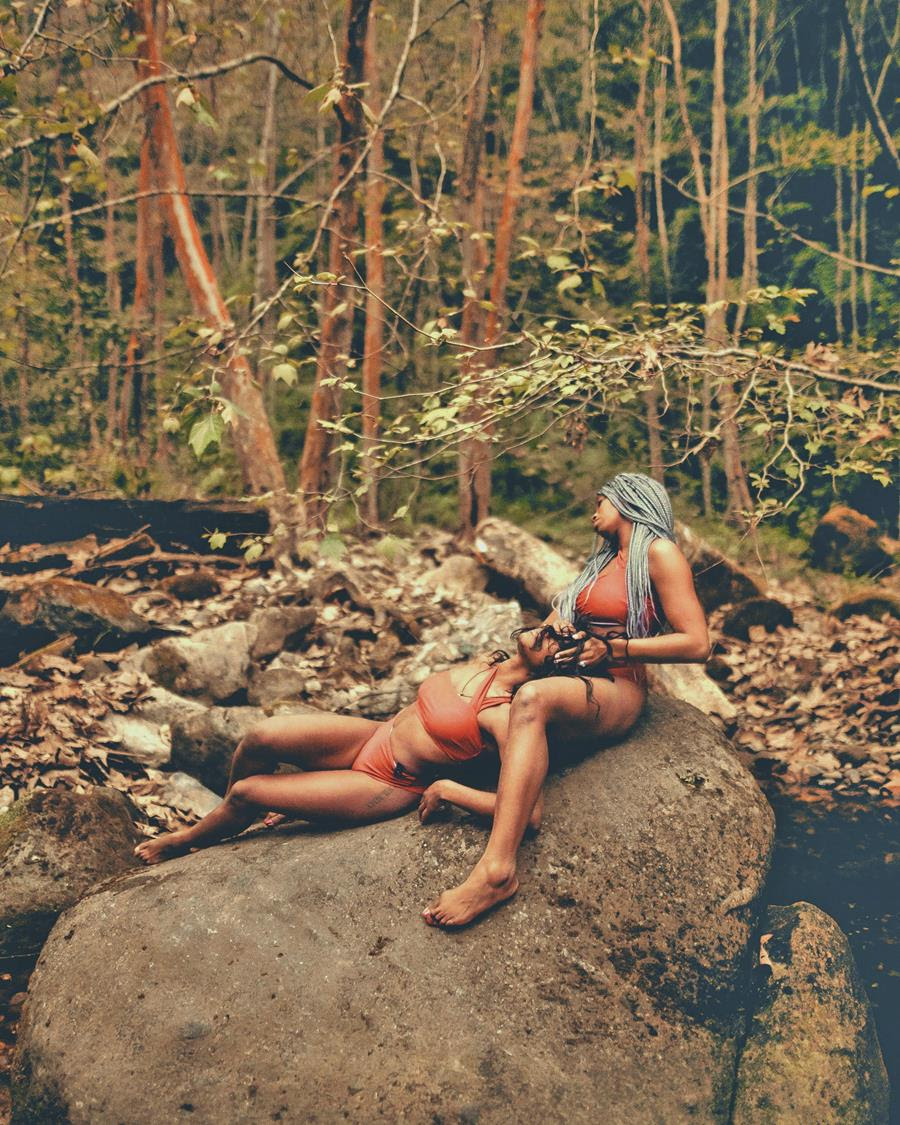 Today The Narcotix shares “Lilith,” the second single from the forthcoming EP Mommy Issues,which the band will self-release on June 11.

The band explains the origins of “Lilith”:

“”Lilith” was created in a tantric temple in Oakland, CA. She was also Adam’s wife before Eve, made from the clay whence Adam came instead of his rib. But that’s another story. Birthing her was our very own form of ritual. Bumbling Becky found the catchy keyboard riff (or perhaps it found her), and Esther swung her voice in a swirly pattern to match the surrounding smoke. Thus the zygote known as “Lilith” was formed.”

Bio:
The Narcotix is a West African art-folk band based in Brooklyn, with feathers all over. It is many-limbed and limber, a five-piece with voices, guitars, bass, keys and drum set. Reverb-laden vocals blur and swell in dissonant intervals, buoyed by a riverbed of shimmering Congolese guitar riffs, thumping P-bass, cavernous synths and traphouse hi-hats. The result is a compelling musical statement whose relationship to identity is as fraught, complex and ever-changing as anything else in this time.

Composers Esther Quansah (guitars, vocals) and Becky Foinchas (keys, vocals) met in an elementary school chorus class in the ghostly woodlands of Woodbridge, Virginia. The daughters of African immigrants (Quansah from Cote D’Ivoire and Foinchas from Cameroon), they soaked up influences as far-flung and varied as choral symphonies, African wedding music, and progressive math rock, distilling them through a unique lens.

While attending the University of Virginia, Foinchas and Quansah met Sierra Leonean guitarist Adam Turay, showing him their compositions and bonding over a shared love of both avant-pop music like early Grizzly Bear and Stereolab and African music like the intricate soukous guitar rhythms of Koffi Olomide and the pulsing chimurenga of Thomas Mapfumo. They became interested in applying these ideas to popular western forms, using unconventional ways to arrive at accessibility. The nascent Narcotix found a home in the DIY venues and house shows of Charlottesville and Richmond, merging meticulous, vocal-driven arrangements with raucous performances.

Quansah, Foinchas and Turay relocated to Brooklyn in 2017, developing their West African-inspired psych-folk concept and playing at clubs and venues like Rockwood Music Hall, C’mon Everybody, Berlin and Mercury Lounge. Galvanized by these live experiences, the Narcotix embarked on tours from Brooklyn to SXSW, driving through the American South in the midst of significant political upheaval and touring the Bay Area and L.A. a year later.

The full ensemble came together after a few years in the city. The Narcotix met N.Y. native Jonathan Joseph in Bushwick’s thriving neo-soul scene, instantly drawn to his love of trap music, his appreciation for D.C.’s go-go music, and gospel chops honed by playing in his grandfather’s church every Sunday in Far Rockaway. New England Conservatory alum Jesse Heasly rounds out the rhythm section, his pocket bass playing and avant-garde sensibilities providing an ideal complement to the music.

Mommy Issues was recorded in a quarantine-fugue state at the exquisite GB’s Juke Joint in Long Island City (Samia, La Vida Bohème, Vicentico).  It is a culmination of boyish triumph and charm, belied by mesmerizing snapshots of contemplation and isolation not specific to this time. It is a collection of spectral elegies for the living, a macabre homage to  Brothers Grimm folklore through an Afromasochistic lens. 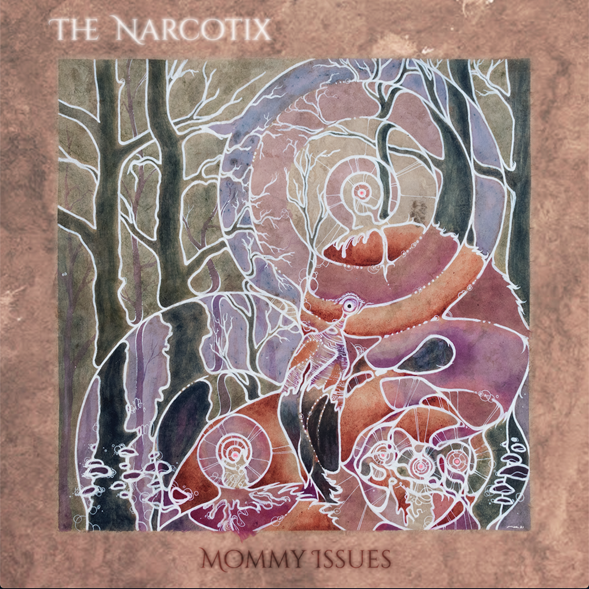