Sweet Nobody shares “Not a Good Judge” & announces sophomore LP via Week in Pop; We’re Trying Our Best is due 9/17 via Daydream Records

Sweet Nobody shares “Not a Good Judge” & announces sophomore LP via Week in Pop; We’re Trying Our Best is due 9/17 via Daydream Records 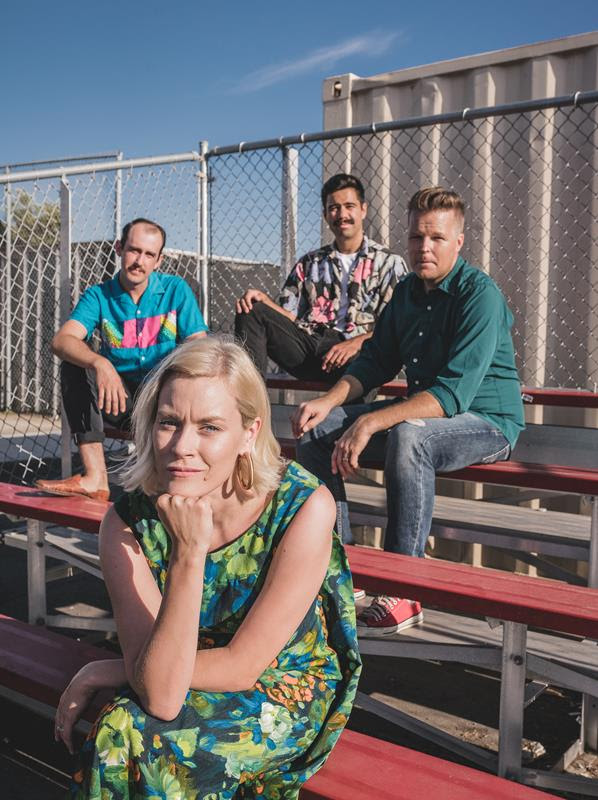 Today Sweet Nobody are sharing the lead single from their sophomore record, “Never a Good Judge,” via Week in Pop. Check out the premiere here. Sweet Nobody’s We’re Trying Our Best is due out on September 17th, 2021 via Daydream Records.

“For me the creative process is cyclical; I’ll be making things I like and then I’ll get to a point where I’m stuck on something or I can’t access an idea I want. I get frustrated with myself and wonder if I ever really “had it”. Then I text my husband (our drummer Brian) and tell him I’m afraid I’ll never make anything good again. He laughs and tells me not to worry and not long after I’ll have a breakthrough and get back to feeling confident again. I’m learning to trust that those lows aren’t the final word on my ability to create. “Not a Good Judge” is me on a creative high imploring the me that’s in a creative low not to take it too seriously. It’s about getting out of my own way so I can keep progressing.” 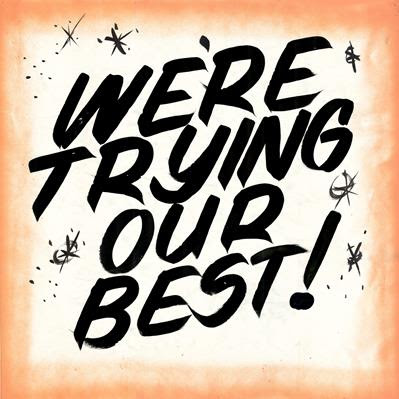 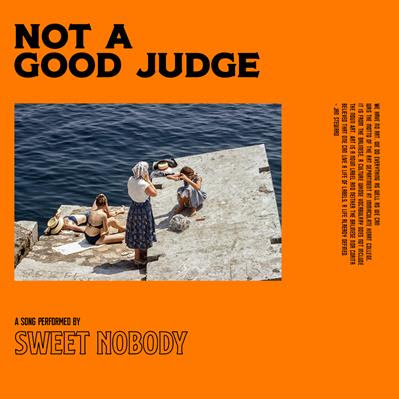