VIDEO: “Over and Over” –
Streaming Services 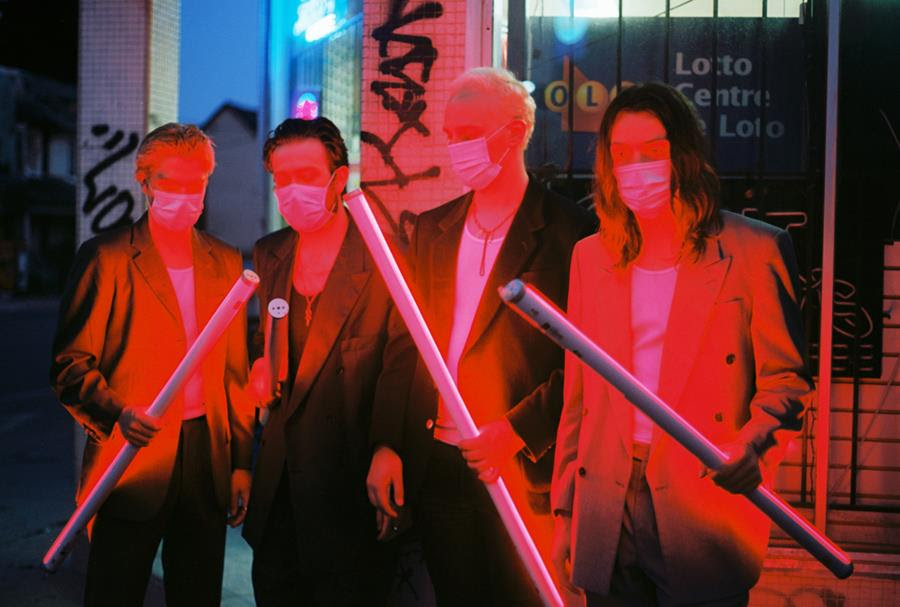 Toronto four-piece Goodbye Honolulu have announced their self-titled debut album will be released October 1 via Stray Dog Records. The announcement comes with the release of a brand new single ‘Over and Over’, a track with a strong 70s disco undercurrent weaving into the band’s garage rock sensibilities.

Vocalist, guitarist and organist Fox Martindale explains “Over and Over is about the daily repetitiveness of a monogamous relationship and the ever growing numbness to things that once made one jealous. I initially wrote this song as a disco track on an acoustic guitar. Once we brought it into the studio it flourished into this lush, sexy, yet mellencolic tune. Stepping out of our comfort zone with this very different vibe – we knew we had created something pretty special that day.”

The “Over and Over” video was directed by band member Emmett S. Webb’s father:
“I’ve been in the queue to do a Goodbye Honolulu music video for several years. When Emmett played me the track “Over and Over” I knew immediately this was the one. The sleazy 70s Disco vibe conjured up images of 1970s technicolor cinema. I envisioned a Taxi Driver feel; sharp color, steam, neon lights with dirty as shit streets. Times Square circa 1972 with Fox sleazily moving through these seedy streets as if he’s been up for days, sweaty, sexy and a little glam. We had to follow Covid restrictions, so in contrast to Taxi Driver’s overcrowded streets I played the streets eerily empty aside from Fox. We shot the video over 4 nights last summer on the empty streets of Toronto with the band, “Superfan” Greg, a kick ass skeleton crew and some favors from film friends and local bar owners. This video was a blast to shoot and I’m extremely proud of the end result.” – Steve Webb (Emmett S Webb’s dad) 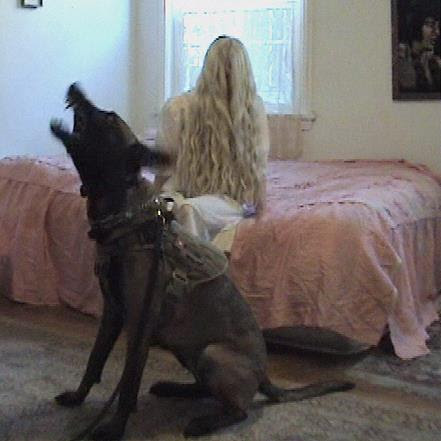 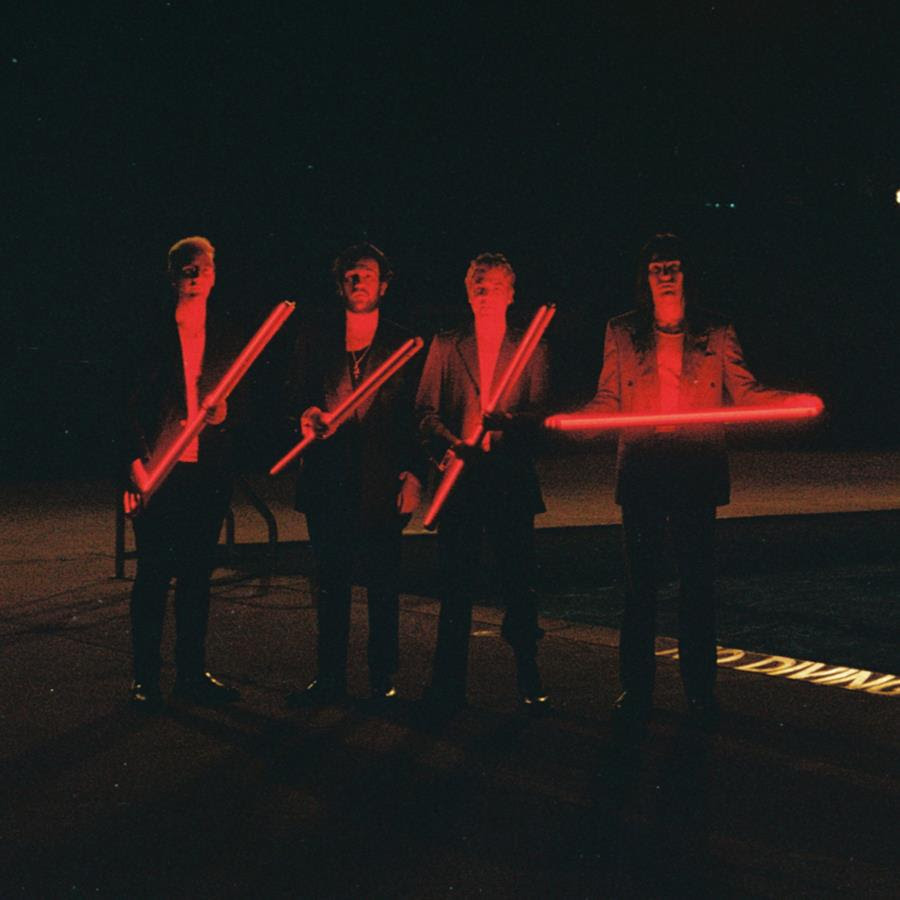