By Force FieldJuly 2, 2021No Comments 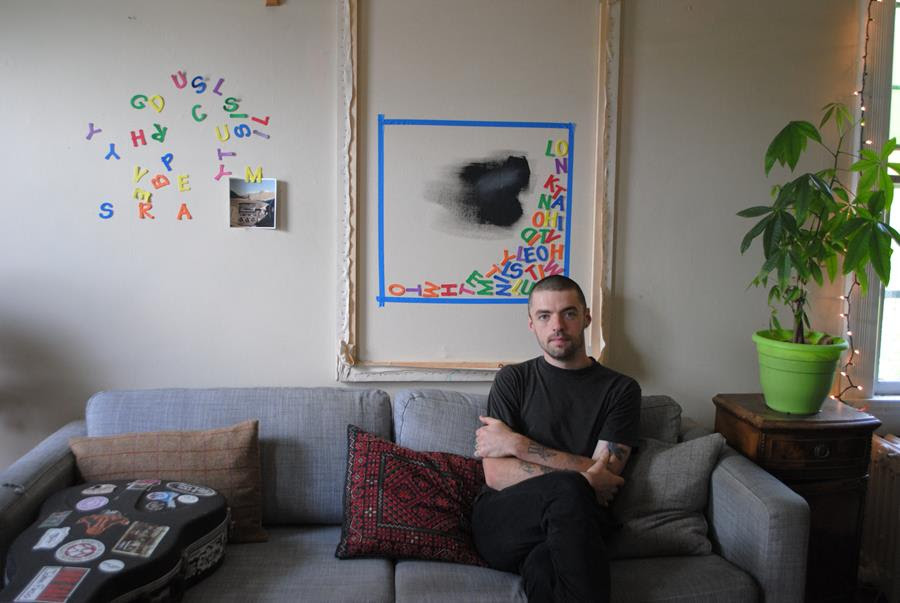 Lorkin O’Reilly is a singer and songwriter who writes reflective narratives that fall naturally into the musical spaces he creates; warm, confessional sounds, with nods to traditional folk music. Today he announces his sophomore LP, Marriage Material, due Aug. 20 on Team Love. The first single is “Still You.“
Lorkin explains the meaning of “Still You”:
“I wrote this song shortly after my wife and I separated. There can be a lot of peer pressure to “move on”’ after a relationship ends. With friends encouraging us to date someone else, sleep around or move to a new city. Yet we both found “moving on” to take a long time. Lyrically, I tried to keep this song as direct as possible. Just a simple message told from the perspective of both partners and the friend group.” 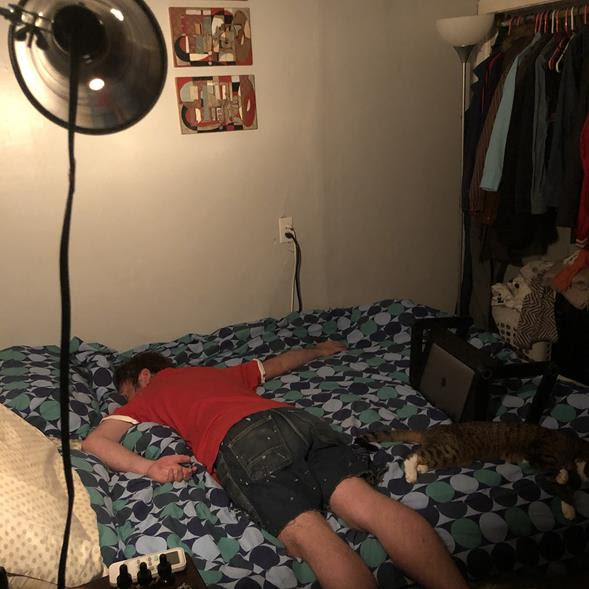 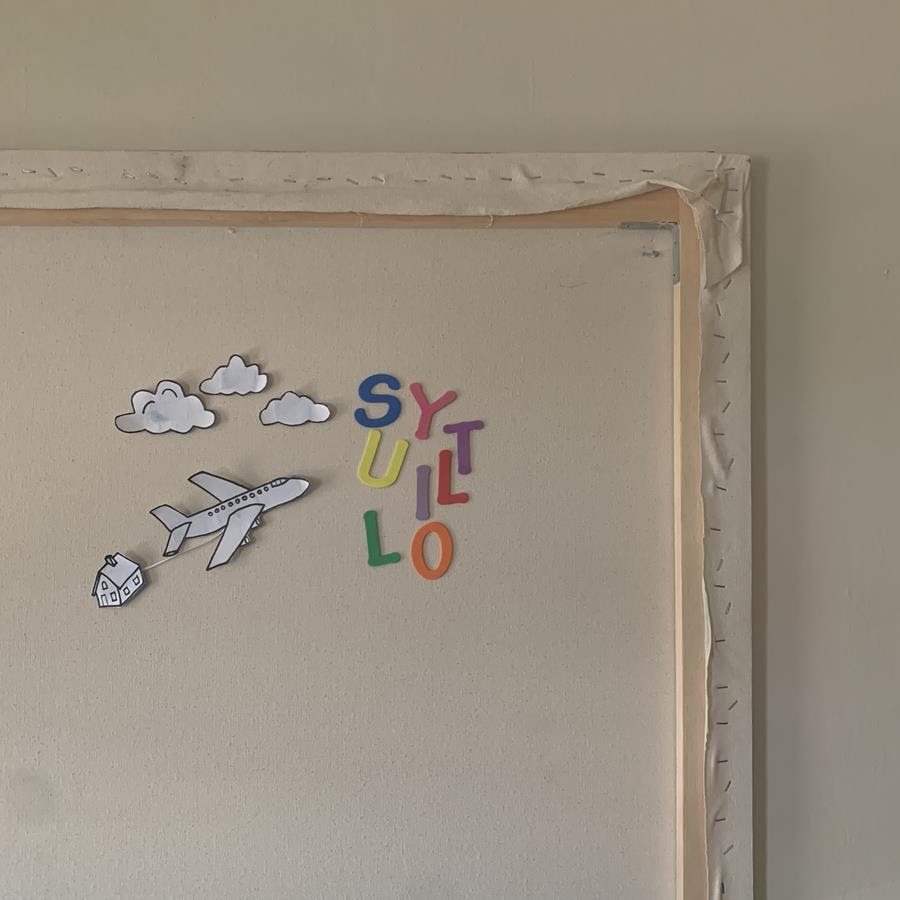