By Force FieldJuly 7, 2021No Comments

LISTEN TO ‘OUR BREATH’ AND PREORDER THE ALBUM HERE 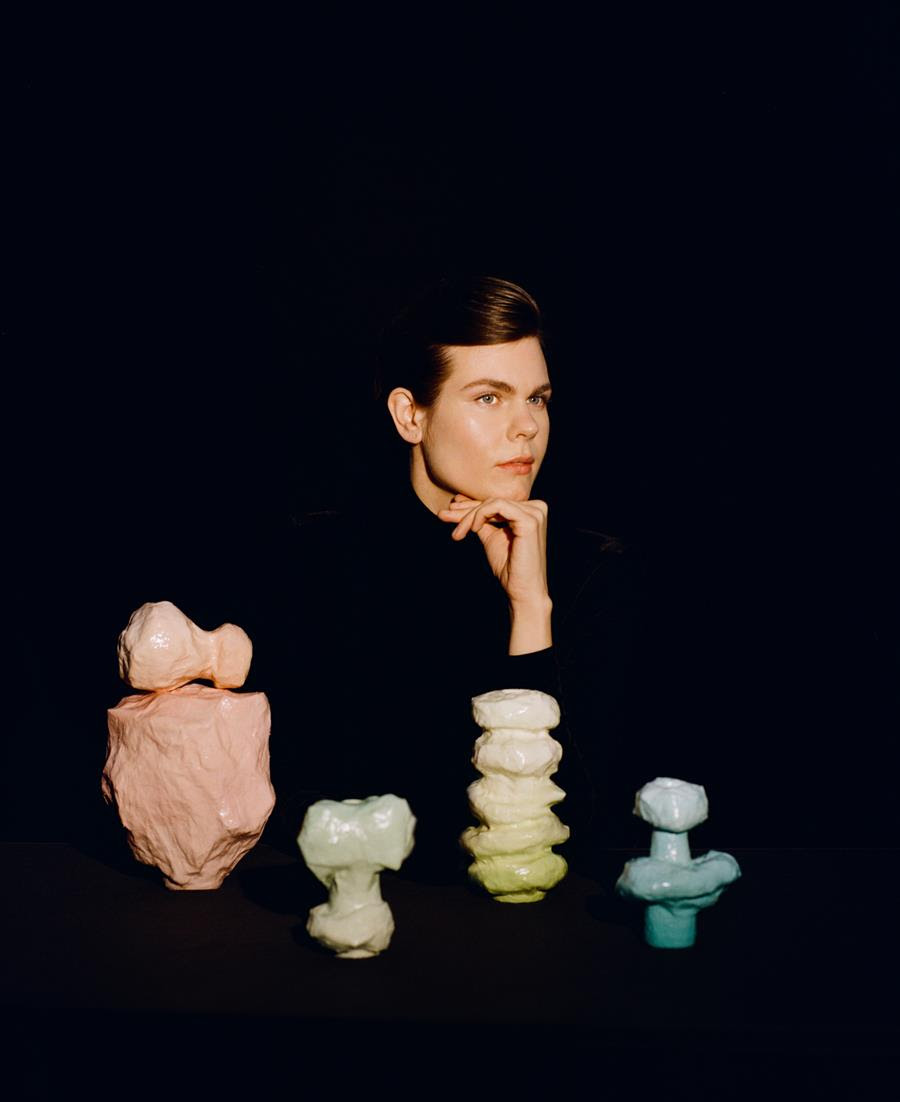 Disturbing Body, the intimate debut album by Cots, paints a celestial portrait of lost love and consequence. The solo project of Montreal/Guelph composer, singer, and guitarist Steph Yatesblends elements of bossa nova, folk, jazz, and classical against a modern art backdrop, her subtly unconventional style brushed across its lush palette. The first single and video “Flowers”is a gorgeous meditation on death that introduced Yates’s captivating voice and clever lyricism over a minimal bossa shuffle.

“With some songs lyrical meaning is not straightforward but more like a braid,” Yates says, “and it’s like that with ‘Our Breath.’ I can’t say what exactly the song is about. In part it has to do with a person carrying with them what they need and finding access to it in difficult moments.”

LISTEN TO “OUR BREATH” HERE

After residual effects of a concussion left Cots uncertain how to finish the record on her own, she reached out to Toronto musician and producer Perri about working together – his production notes of “play louder” and “sing plainer” eventually making indelible marks on the contours of each song. Disturbing Body found its rhythm over four cosy days in Guelph at The Cottage studio, run by Canadian veteran recording artist and engineer Scott Merritt. The result saw her crystalline vocals and intricate guitar entwined with Perri’s atmospheric arrangements for Blake Howard (percussion), Josh Cole (bass guitar), Ryan Brouwer (trumpet), Karen Ng(saxophone), Thomas Hammerton (keyboards), and Perri himself (synths, samples, field recordings).

With the elements in place, the deft sonic precision of Disturbing Body evokes Yates’s understated yet detailed songcraft and attention to lyrical play. Over ponderous nylon guitar, and careful instrumental incursions, Yates’s crystalline voice carries the gravitas of the album’s ten elegiac movements.

Disturbing Body will be released August 11, 2021 via Boiled Records on vinyl and digital formats.

Sparked by her fascination with mathematics’ vast poetic potential, and the power of celestial mechanics, Disturbing Body explores the unexplainable interactions of interstellar bodies and human beings alike. The title – inspired by the phrase for a planet whose gravitational pull alters another planet’s course – speaks similarly to the disruptive nature of love.

Across Disturbing Body’s disparate touchpoints and searching melodies – somewhere between the stars and earthly interactions alike – Cots intersects, and starts to make a whole lot of sense.“A cot is a solitary, introspective, and dreamy space. It’s temporary too, suggesting liminality, moving on, passing through. It’s something you leave behind.” 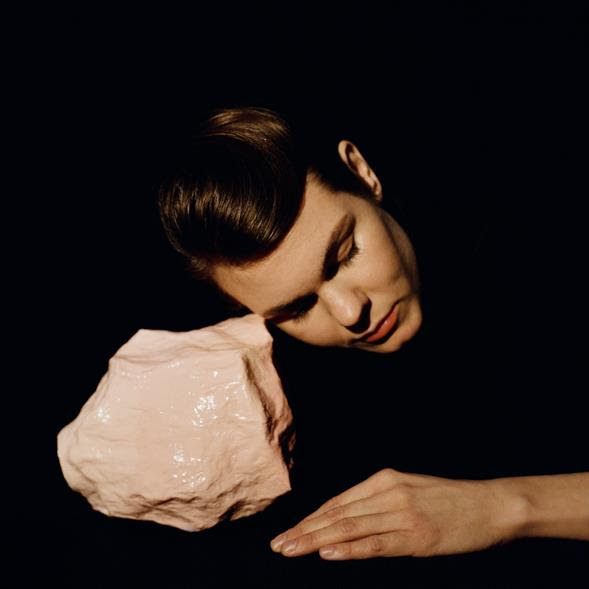 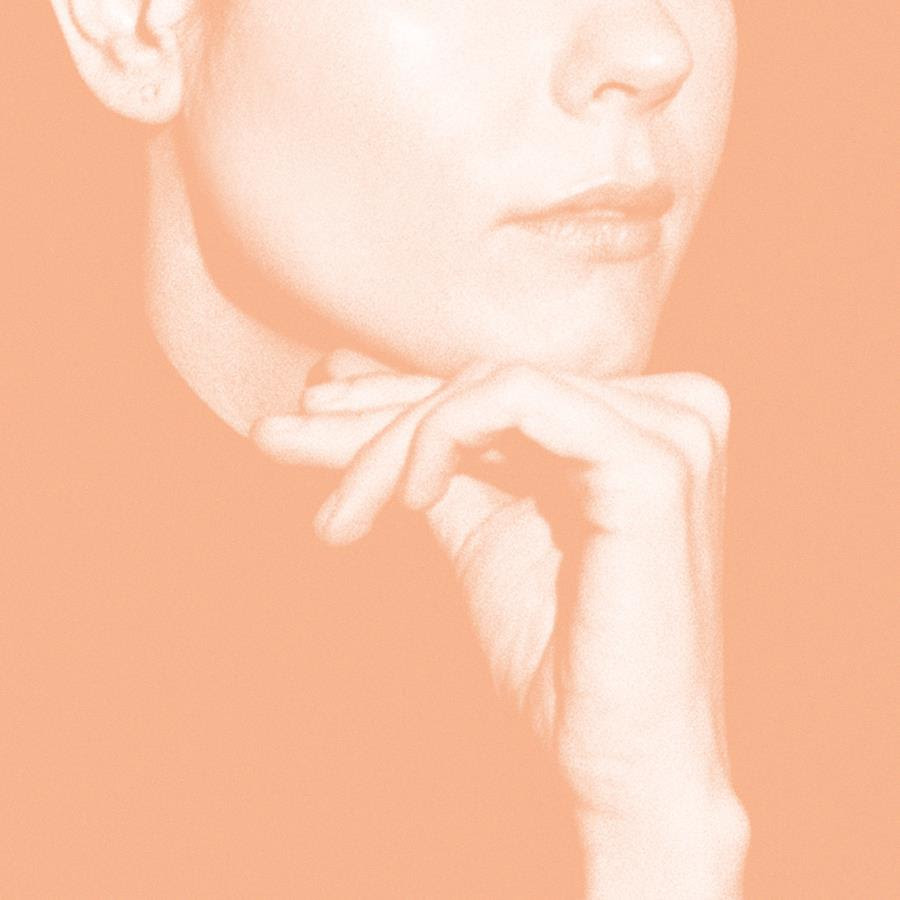