By Force FieldJuly 7, 2021No Comments 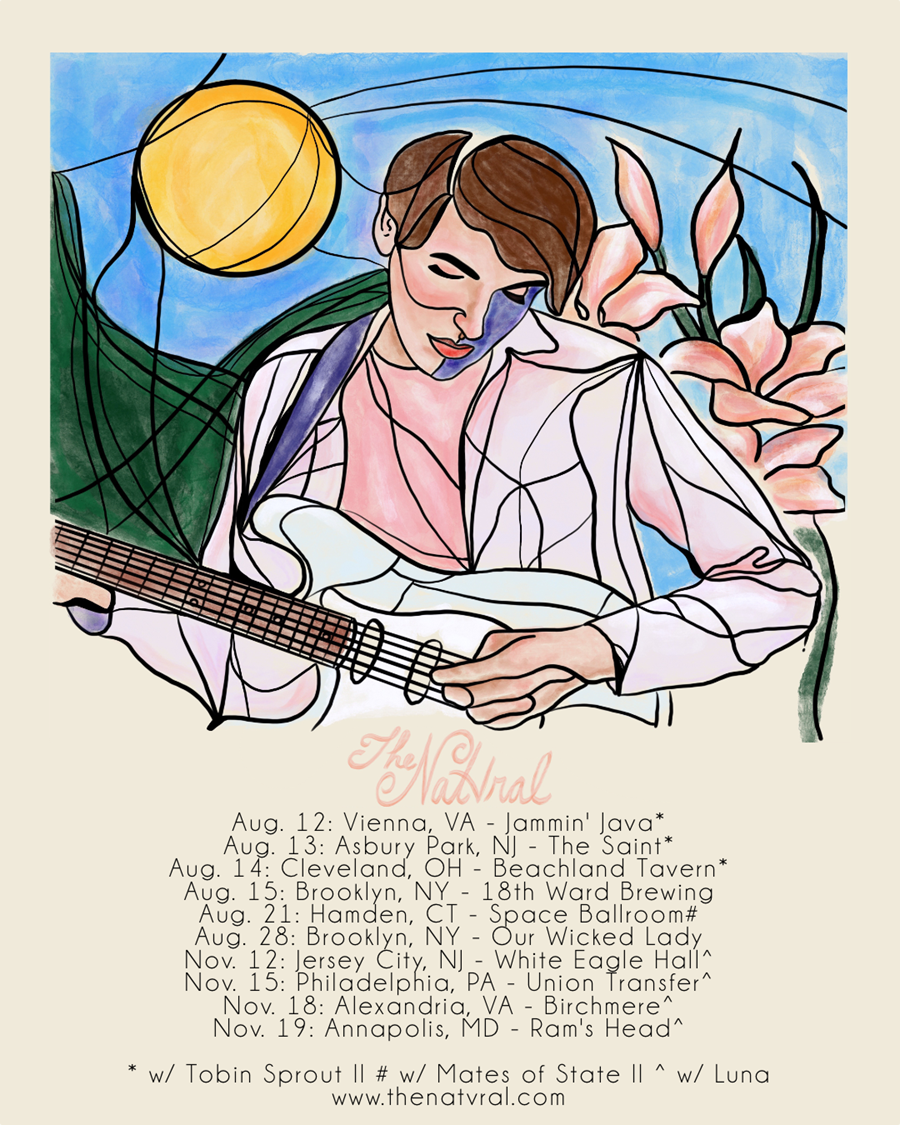 Kip Berman, former singer / songwriter of The Pains of Being Pure at Heart released his debut album as The Natvral back in April via Kanine Records. Today he has announced Fall tour dates, including shows with Luna, Mates of State and Tobin Sprout (of GBV). Purchase and stream Tethers here.

Opener and lead single, “Why Don’t You Come Out Anymore?” tells of reconnecting with an
old friend and noticing they now wear a wedding band and their hair is graying – a reminder of all the reasons people lost touch long before Covid. The elegiac “Sun Blisters” examines thetensions between knowing there’s a certain freedom in being a fuckup, while also reckoning with the emotional consequences of forever living on the margins. But far from settling on a tidy moral, the song instead favors an ambivalence about what “doing the right thing” in the straight world means. “In the end maybe I was wrong/laughing where only tears belong/but love to you’s just a pretty song/and I’m a sour note.”

Meanwhile on the gilded ballad, “Sylvia, the Cup of Youth,” he recalls a past love who was
constantly restarting her life as Berman sought permanence for his own. “I’m older than I was and I was older then/you seem the same when I catch sight of you,” he sings in a moment of reflection as an organ blooms out of the song’s latticework. “Sometimes you’d kid and say I was your Galahad/I never was as good as that but you – did you find the cup of youth?” inverting thegrail myth and resisting inhabiting the treacly virtue of the painfully pure at heart white knight. 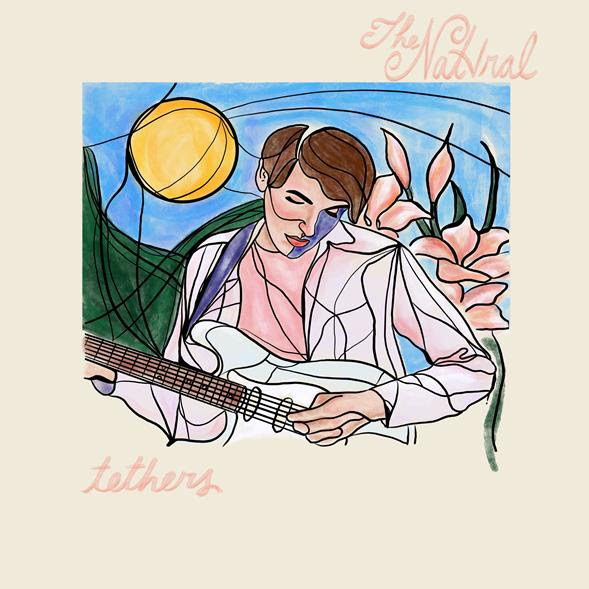