Watch Occurrence’s “The Happy Years” video via Week In Pop; ‘I Have So Much Love To Give’ is due 8/20 on Archie & Fox Records

Watch Occurrence’s “The Happy Years” video via Week In Pop; I Have So Much Love To Give is due 8/20 on Archie & Fox Records 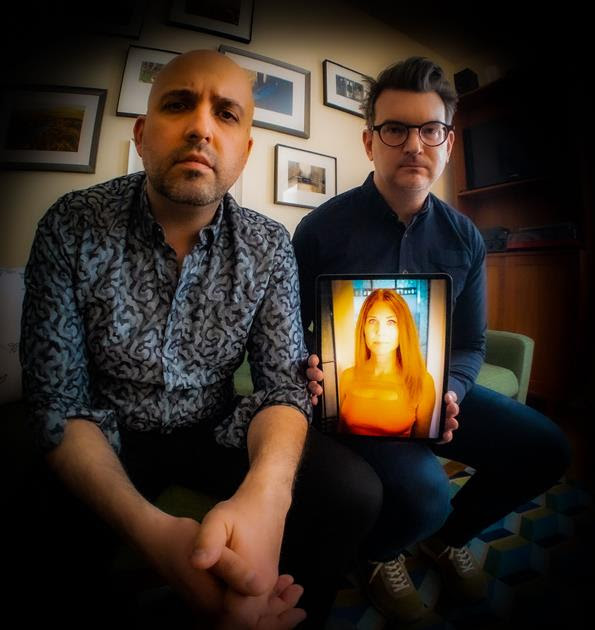 Today Occurrence are sharing a new single/video that channels the emotional ups & downs of a relationship titled “The Happy Years” via Week In Pop. Check out the premiere here. Occurrence’s forthcoming LP, I Have So Much Love To Give, is due out on 8/20 via Archie & Fox Records.

Week In Pop gave praise to the track: “‘The Happy Years’ operates on an aesthetic like a creative collection of home movies edited in accordance to the rhythms and expressions of the heart pouring narratives in play … the beats and boops collect together in a bouquet of experiences and amorous expressions that recall anecdotes from the good years, the great years, the trying years and everything in between.” 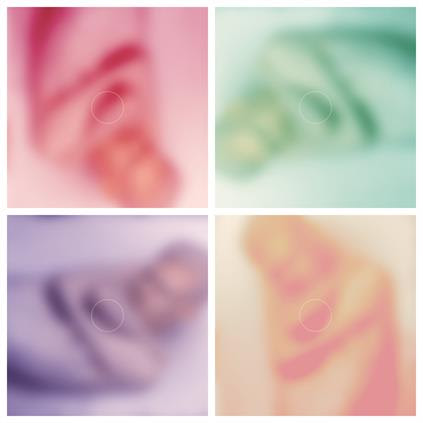