Mercereau teamed up with Carlos Niño, Josh Johnson and Jamire Williams to make SUNDAYS, due on How So / Nice Life on Sept. 24 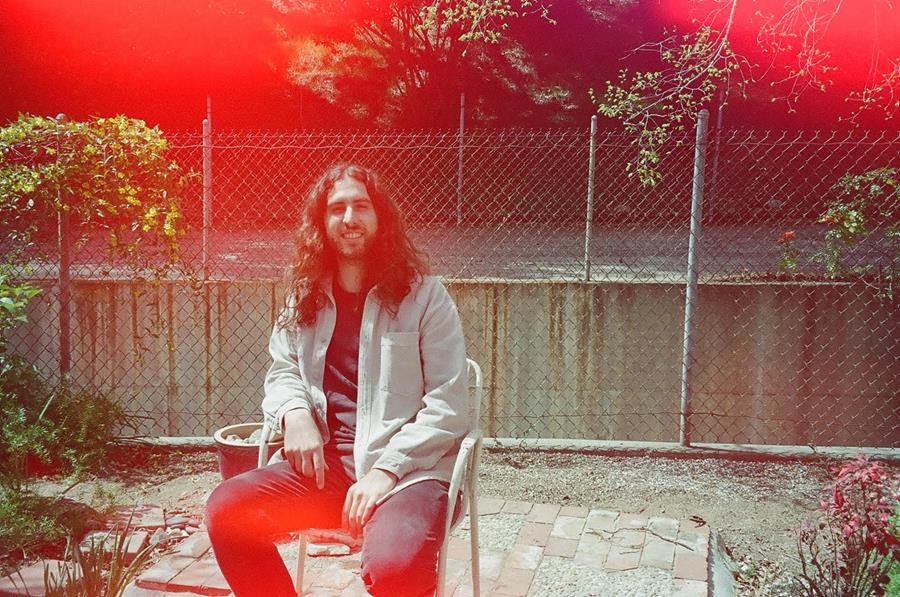 Today multi-instrumental virtuoso, songwriter, producer & music executive Nate Mercereau announces his second solo album, SUNDAYS, which will be released on his own How So Records, a partnership with Nice Life Recording Company, on Sept. 24, 2021. Today he has shared the first two tracks from SUNDAYS, including  “Start With You” and “Shared Reality.” Both tracks are available on all streaming platforms now and SUNDAYS is available to pre-order / pre-save here.

““Start With You,” like a lot of my titles, is a presence prompt. For me it means, to start with myself. To go deeply inward and understand where I’m really at, so I can honestly communicate from that place. “Shared Reality” is another level of awareness. An understanding that we are sharing an overall experience and also infinite gradations within and beyond that. All of my music represents possible realities that I want to share.” 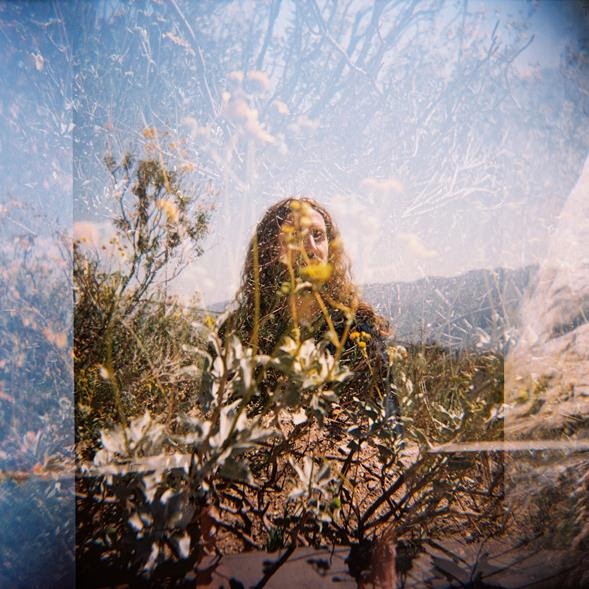 Single artwork for “Shared Reality” b/w “Start With You”