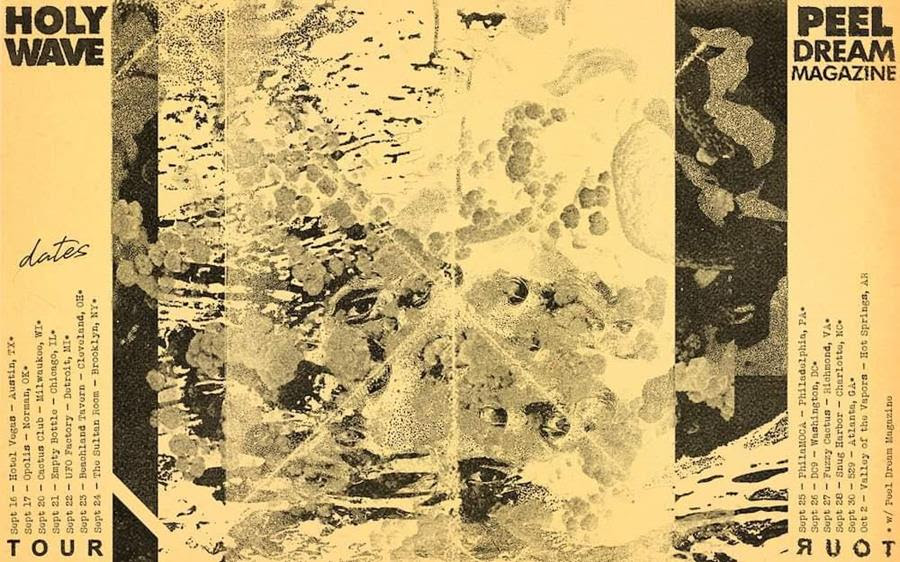 Slumberland Records shoegaze aficionados, Peel Dream Magazine, have announced a Fall tour with Holy Wave. Catch them in a city near you this coming Fall & reserve a ticket here.

bio:
Peel Dream Magazine is the musical vehicle for NYC’s Joe Stevens, who launched the band in 2018 with the critically acclaimed album Modern Meta Physic. With it Stevens created a mysterious, liminal tribute to the hazy end of ‘90s dream-pop – a masterful mix of first-class songwriting precision and train-window sonic impressionism. Stevens played all the parts on Modern Meta Physic himself, blending live and sampled sounds into uniquely identifiable and abstractly psychedelic soundscapes. The album struck a perfect balance between DIY bedroom pop auteurism and studio wizardry and duly found its place on numerous “Best of 2018” lists.

some recent press quotes on the band:
“If you’re a dream-pop fiend shaking from an endless craving for fuzz bliss, Joe Stevens pours the coffee pot topping you off.” -NPR

“a patchwork of brainy indie-pop influences with its own absurdist charm.” –Pitchfork

“The hooks, history, and philosophy all become detritus swirling together into a kaleidoscopic reinterpretation you can’t look away from” –Stereogum 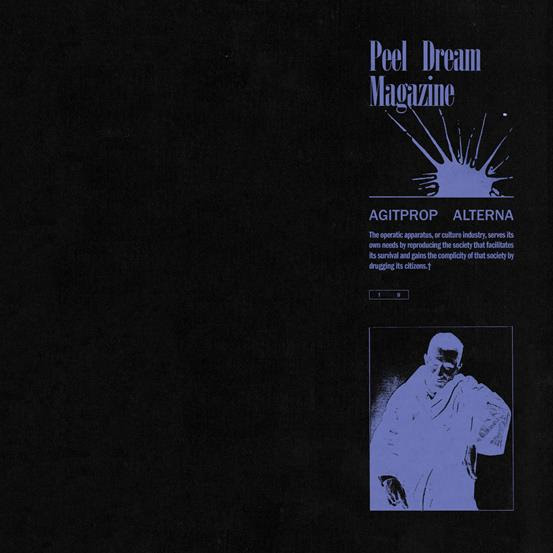 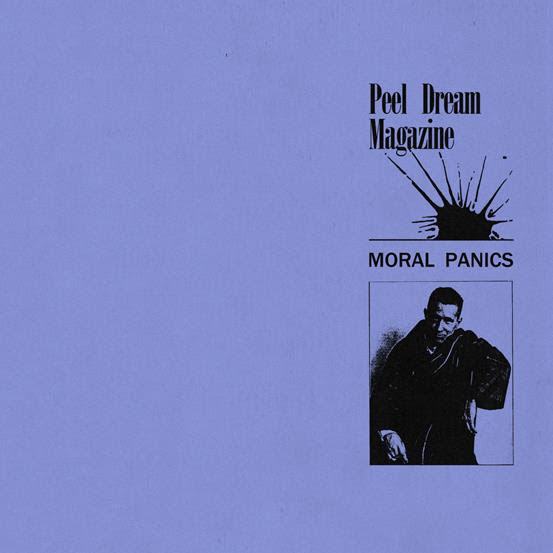 1. New Culture
2. Verfremdungseffekt
3. Dialectrics
4. Through You
5. Life At The Movies
6. Geodesic Dome
7. The Furthest Nearby Place
8. Clean Water (Demo) 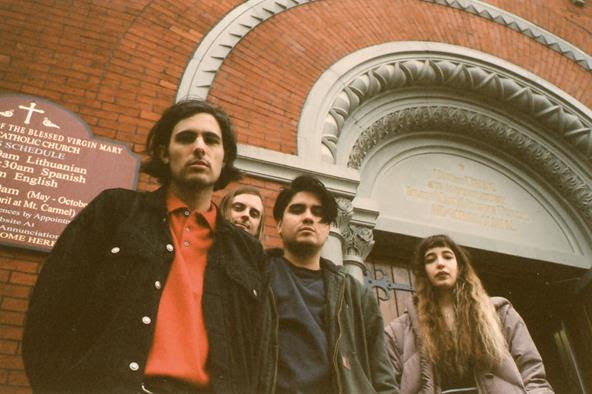