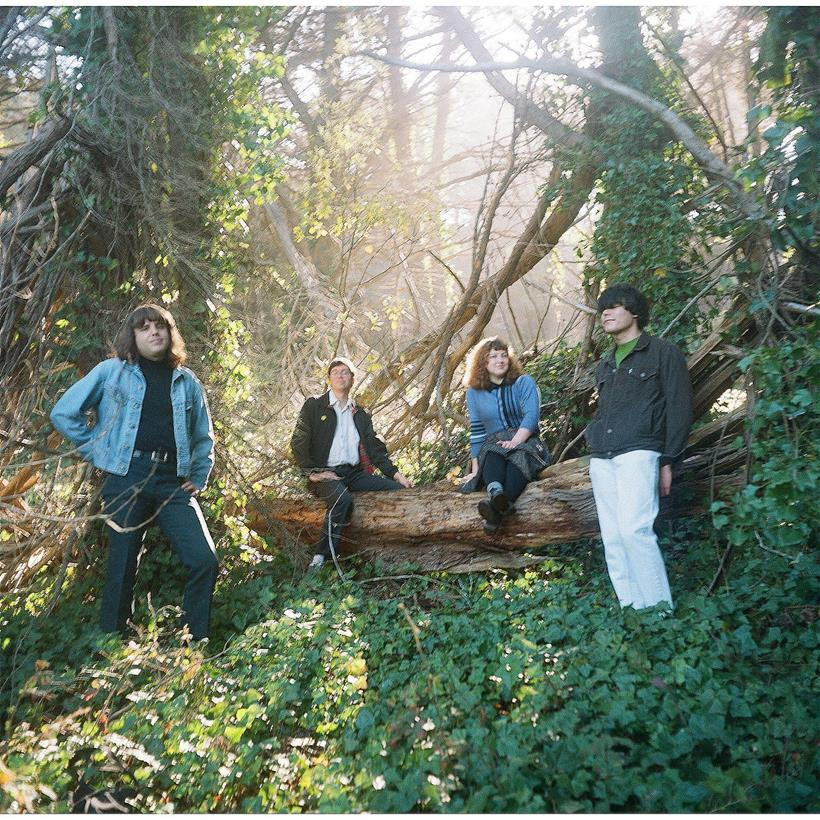 Today The Umbrellas are sharing the final single/video from their self-titled debut, “Near You.” Check out the homemade Super 8 feeling monster movie with a surprise twist here. The Umbrellas is due out on 8/6 via Slumberland Records. 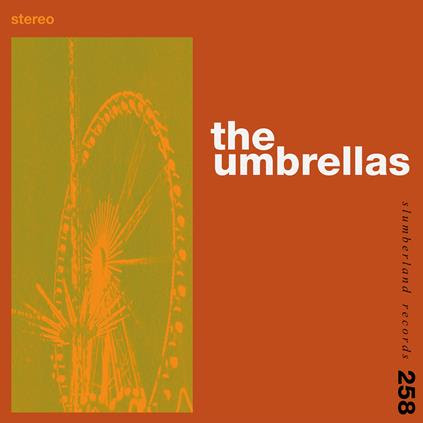