By Force Field
on July 26, 2021
in Album Stream,Track Premiere

Watch the videos for “We Got It All” and “No One“ 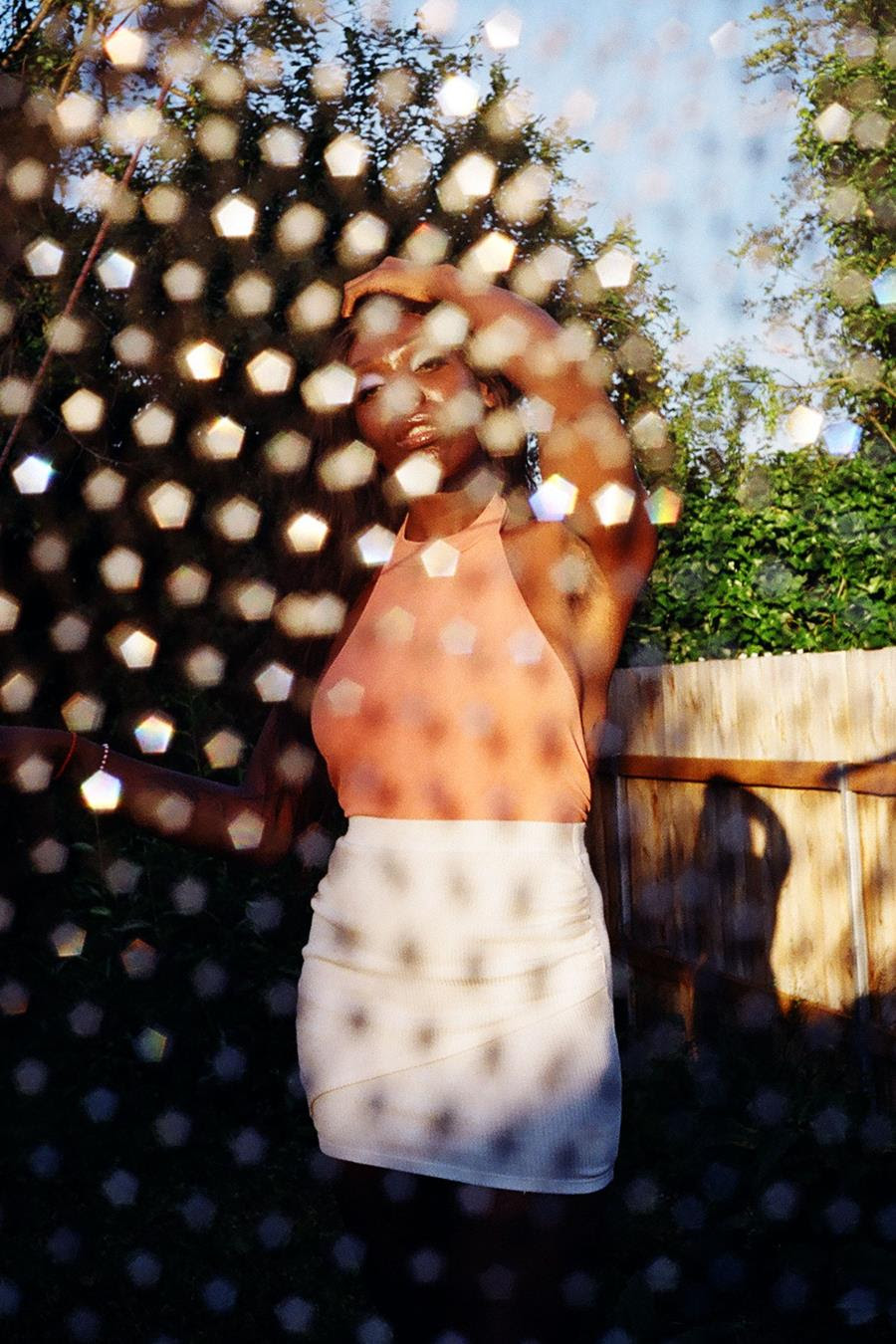 Ah-Mer-Ah-Su, whose debut album Star was lauded by the press as “mesmerizing” and “lyrically captivating” returns with a feel-good EP. Aptly titled Hopefully Limitless, this EP, out July 26, is a glimpse into a world of Ah-Mer-Ah-Su’s creation. Like most of her work it is emotional, with lyrics that evoke vivid imagery. Recorded with producers Vice Cooler (Peaches, Stereo Total, etc.) and So Drove in LA, it takes her work squarely into the realm of Alt Pop. With most of the material written before the Covid-19 global pandemic, as the world returns to a sense of hopeful wonder, so has she. 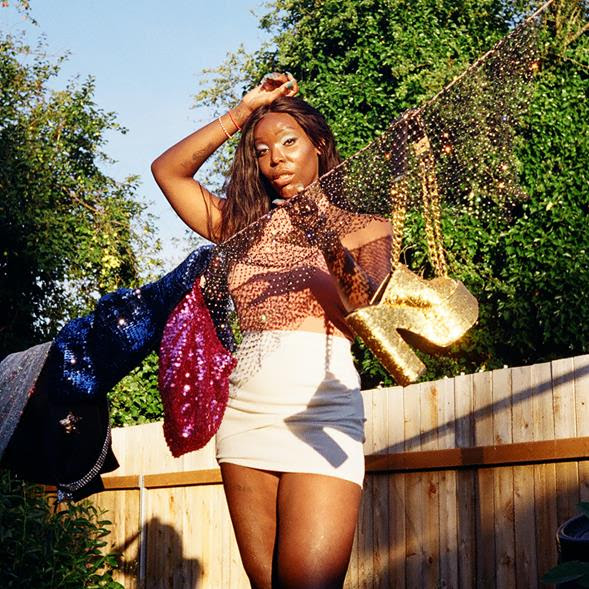