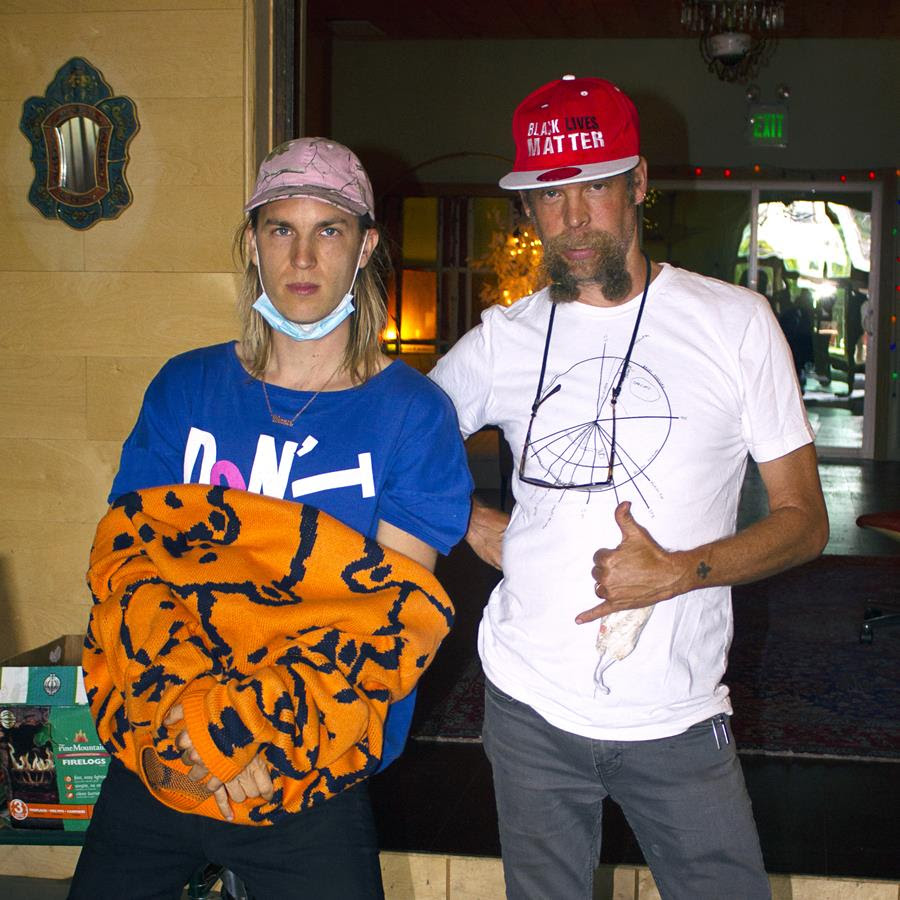 Today Andrew Rinehart is joined by fellow Louisville native Bonnie ‘Prince’ Billy for a cover of The Grateful Dead’s “Friend of the Devil.” The song will appear on Rinehart’s forthcoming EP, Have Fun Idiot, which is out this Friday, Aug. 6, 2021.

Rinehart explains how the cover came about:

“When Covid hit in March of 2020 I was living in Los Angeles, so I moved up to San Luis Obispo to hide out for a bit. While I was up there I met some friends who were living an absolute dream life — all they did was find incredible beaches & surf spots. They invited me to Big Sur, and on the ride up played only Grateful Dead. At some idyllic moment it clicked with me that GD music is the perfect soundtrack for laid back, happy people’s lives. Listening to it and being with all these happy people hit me like a natural anti-anxiety med. It felt gloriously fun and cool and relaxing as hell (not normal experiences for me at all).

So, I listened to them on the whole ride home, and decided I had to cover “Friend Of The Devil.”  It’s an obvious one but it’s also the happiest song ever. A couple weeks later, I realized Will (Bonnie ‘Prince’ Billy) would absolutely slay on it, so I asked him if he wanted to do it and he said “Sure.”  He came by and laid down his vocals and that was it. I’ve known him for a long time (cuz Louisville’s small) but it still felt surreal cuz I grew up listening to his stuff. It was a very generous thing for him to do.  Louisville’s cool like that.  It’s not all big and stupid and Hollywood-y.”

He recently announced a new EP titled Have Fun Idiot, along with a music video for the 1st single “Zoë.” Helmed by up-and-coming LA director Cory Nixon, the video pays homage to queer Filmmaker Greg Araki’s The Doom Generation, with cameos by LA musical IT couple George Clanton and Lindsey French (aka Negative Gemini).

The 6-song EP includes a Bonnie ‘Prince’ Billy-assisted cover of The Grateful Dead’s “Friend Of The Devil,” and a reworking of a rare Arthur Russell side project track.

Photo of Andrew & Will by Merit Thompson 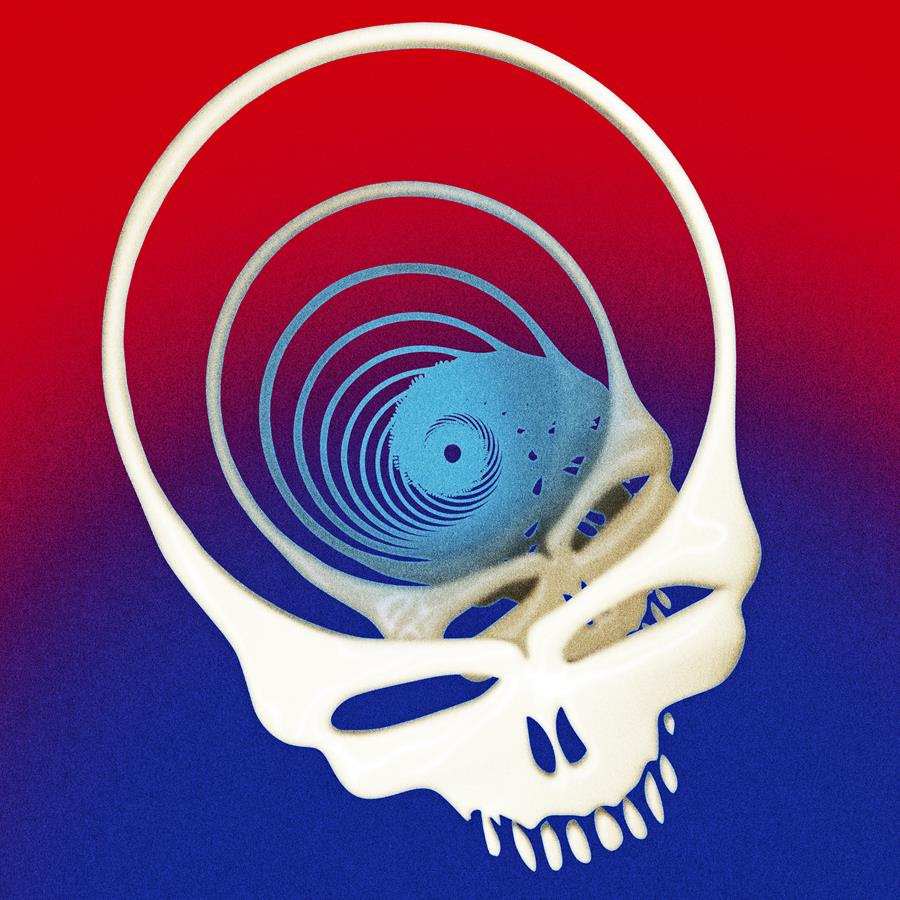 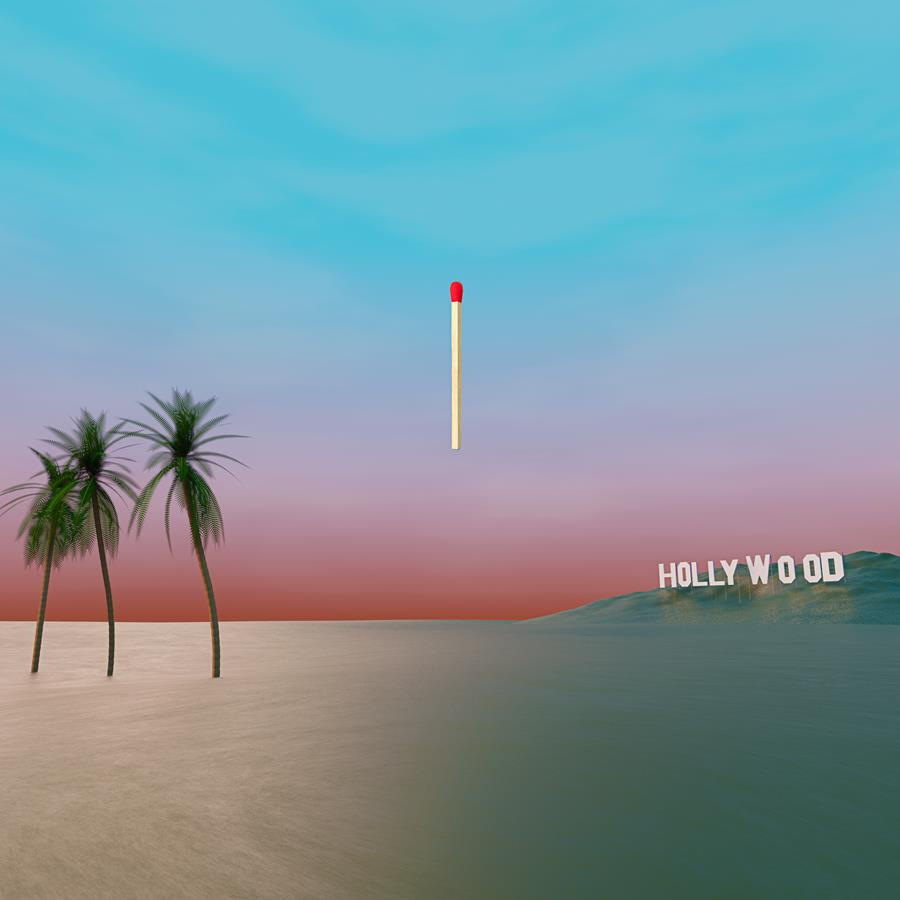