The Blow shares a cover of the 10cc classic, “I’m Not In Love”

The Blow shares a cover of the 10cc classic, “I’m Not In Love” 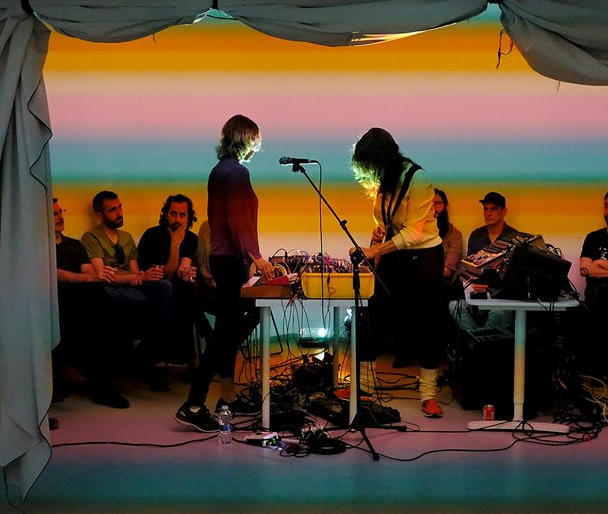 “We’ve both been obsessed with this song, ever since we discovered how it was made. Even though it sounds like an 80s song, it was actually made in 1975, by a rock band, before electronic pop really existed (at least on a mainstream level). 10cc produced it using a crazy and elaborate process, recording their voices in layers for weeks, taking a big risk on an experiment that ended up being a huge hit. It was one of the rare moments when experimentation is canonized in popular culture, and that’s exciting because sometimes the things that happen in the mainstream are inspiring, and sometimes they just make you feel small.

We made this song in our apartment, while the cat that we got during Covid watched us. For most of the process he laid there on a sheepskin-covered chair, arching his body in time with the sounds. Sometimes, at the especially swoony parts, he would roll on his back, stare into space, and hold completely still; we chose to read this as an indication of bliss and took it to believe the song was good. Or at least good for cats. Good for cats is good for us, especially after this past year, and maybe it’s always the goal to strive for. Last year was hard but it seems like it was actually a pretty good year for cats, and that’s a nice way to remember it.” -Khaela Maricich 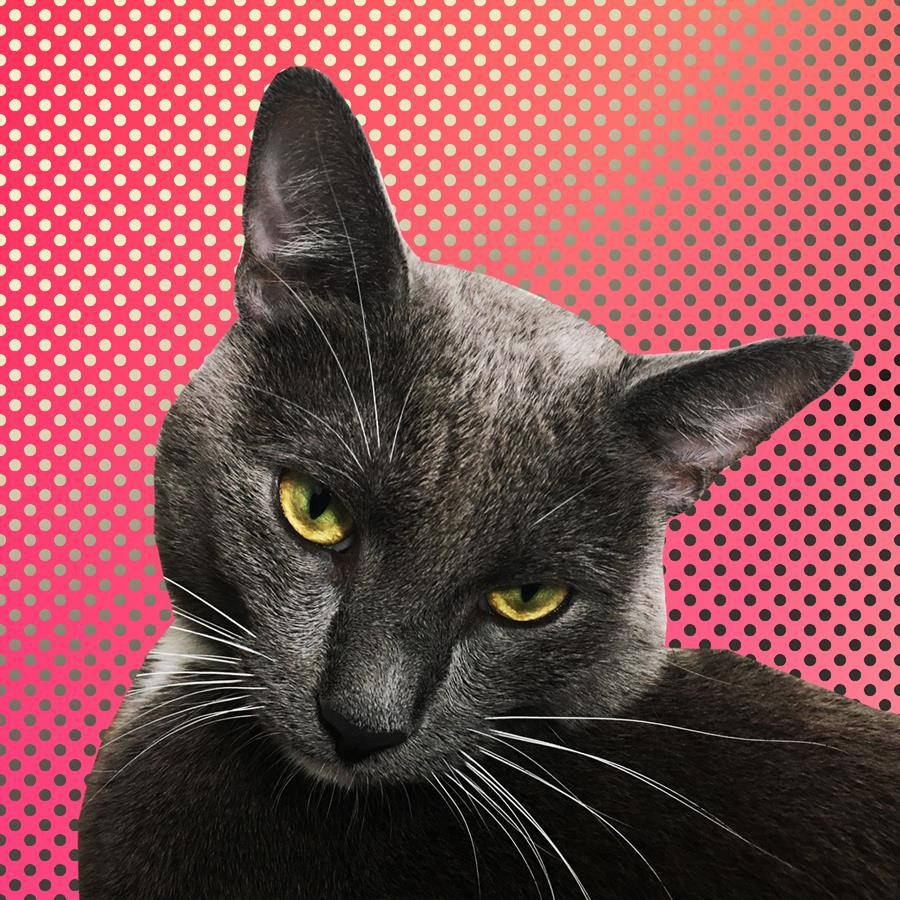