By Force FieldAugust 10, 2021No Comments 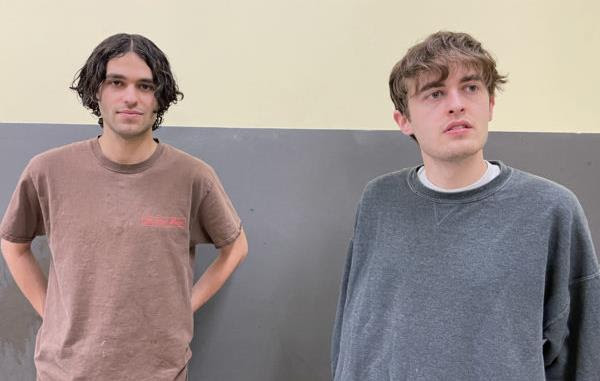 Nick & Shane Sullivan had this to say about the single/upcoming LP:

“’Cranky Boy’ comes from the silly frustrations and conflicts that arise with people you’re close with for a long time that don’t usually mean anything and blow over almost immediately. Both of us studied film in school so our music has always been really inspired by movies we love. During the time that we were working on “Cranky Boy” we we’re both really sucked into simple slice of life movies, like Good Morning by Ozu and Where is My Friends House by Kiarostami where the conflicts are really small and ultimately make you feel good after watching them. This also kind of plays into our music video which we tried to instill a home movie type feel and display the idea of a collection of moments collaged together. Nick originally just had the riff that he was playing with for a while but as it turned into an actual song it ended up sounding a lot more playful and poppy than we’re used to, which ultimately introduces one of the many new ideas we experimented with when making Perfect Gray, an album in which we try to refine our existing sound while doing some things that are new to us. Experimenting is something that keeps us interested in songwriting. We like to push ourselves to try something different and adapt to our constantly changing tastes in music and art.” 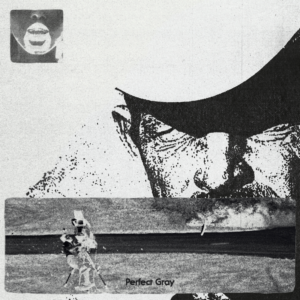