By Force FieldAugust 24, 2021No Comments 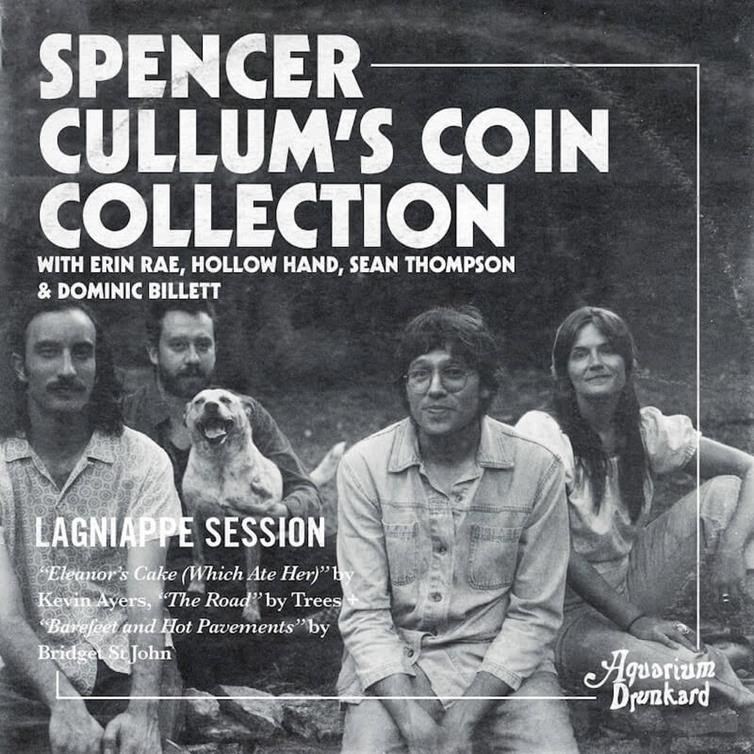 “Not one to avoid earnestly exploring the sounds of his influences, Cullum reached into the overflowing 60s/70s British folk bag, proffering three selections from pillars of the era in Kevin Ayers, Trees, and Bridget St. John. These deft reinterpretations are patient and affecting, each take heightened by Rae’s truly fine vocal accompaniments. Overt respect to the forebears.​” – Aquarium Drunkard 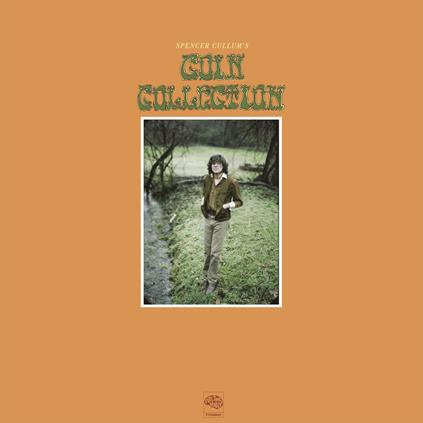