By Force FieldAugust 27, 2021No Comments 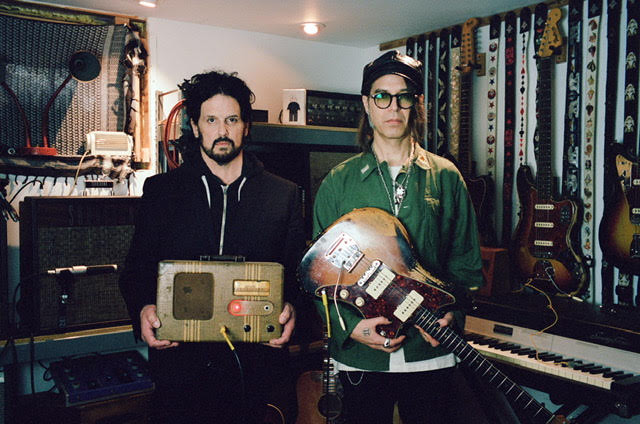 Today the Portland band Sun Atoms are sharing their new single/video “The Cat’s Eye” featuring Alex Maas of The Black Angels & Jasno Swarez of The Vandelles. The Big Takeover has the premiere. The video was created by award winning Italian director, Susanna Della Sala. Let There Be Light is due out on October 1st, 2021 via Little Cloud Records (US) + The Acid Test Recordings (EU).

When asked about how the collaboration with The Black Angels’ Alex Maas came about, Jsun stated:

“Alex and I first met when our bands were supporting Black Rebel Motorcycle Club in 2007. Alex and Christian invited my band to Austin to play the debut Levitation Festival, as it used to be held the weekend prior to SXSW. Alex and I hit it off and we played music at the Angels’ practice space after all the after parties, Alex allowed me to sleep in his giant closet space in his room each spring as we returned to play the following Levitation Festival and the next 3 years of SXSW. It was a huge closet and it was dark during the day, which was perfect for recovering from all that Austin had to offer, especially playing the after parties with friends like The Warlocks and Spindrift that were also staying at the Black Angels house during those times. We have continued to play many shows together. Alex and I have shared early versions of songs with each other over the years. When Alex sent me some mixes of his critically acclaimed solo album “Luca“, I reciprocated with some early Sun Atoms mixes and he replied that he loved The Cat’s Eye and had some ideas for it. We were taking a break from mixing because Gorillaz were using Stephen Street’s studio in London and when we came back to mix, Alex had sent this beautiful vocal chorus which worked well with Pete’s “Here Come The Warm Jets” guitar freak out. Alex said that the song was begging for the Mellotron flute lead which definitely took the song to a new level.”

Sun Atoms’ bands (The Upsidedown, Daydream Machine) have been tour support for The Jesus and Mary Chain, Black Rebel Motorcylce Club, Allah-Las, and Luna. My Bloody Valentine’s Colm Ó Ciosóig  and Mazzy Star’s Hope Sandoval picked Atoms’ music for their Brooklyn Vegan playlist and had his band open for them on tour. The Dandy Warhols’ have had Sun Atoms’ bands as main support in Australia, Canada, and several tours of the States. He has also performed several times at The Black Angels’ Levitation Festival, SXSW, and Joshua Tree’s Desert Stars Festival. Sun Atoms spent the pandemic year in the studio with long time collaborator Peter Holmström, crafting the songs and sending files back and forth from London, Brooklyn, Austin, and Sacramento. The vision comes from the sun being at what is thought of as the center of our solar system, but the sun, like other stars, is a ball of gas. Atoms’ music has been featured in more than 40 television shows and movies including Sons of Anarchy on FX, Ray Donovan on Showtime, Animal Kingdom on TNT, and True Blood on HBO. Magnet Magazine said of Atoms earlier works, “the shoegazing vortex that sucks you in never lets go.” Sun Atoms curated the most recent Portland PyschFest, bringing together acts from as far away as Sao Paolo, Brazil to support Los Angeles headliners The Warlocks and Dead Meadow. Atoms’ music is currently featured in the award winning arthouse movie “Neolovismo” recently nominated for Best Film and Best Screenplay at the Milan International Film Festival. 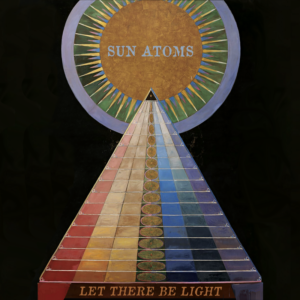 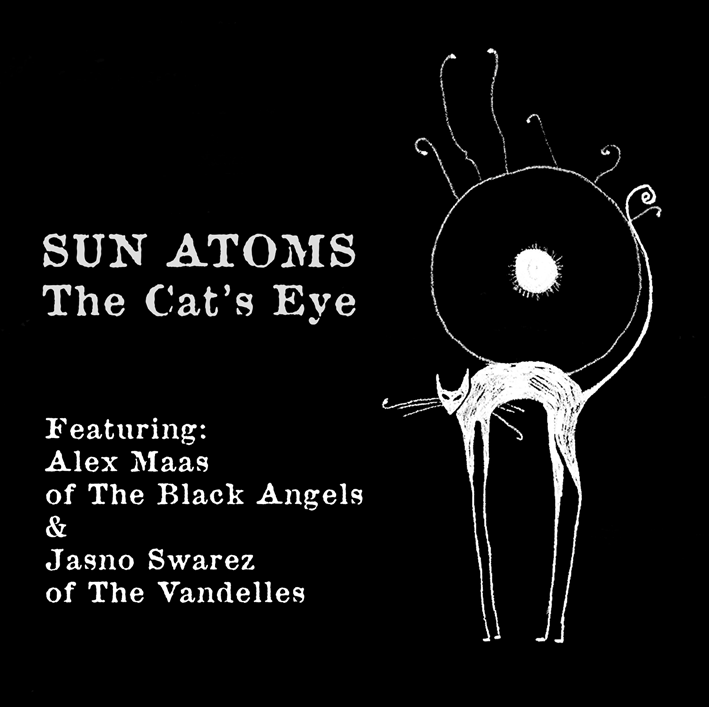