By Force FieldSeptember 1, 2021No Comments 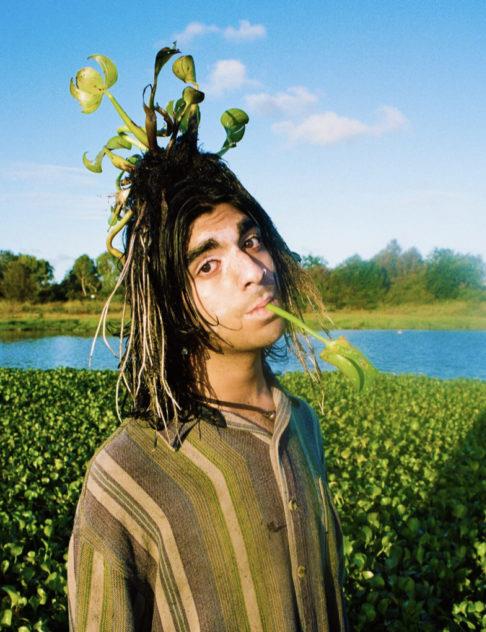 Regarding the meaning behind the single/video, Damien stated:

“‘Patterns’ was meant to emulate the feeling I had on a day last year where I was floating along a lake in a small canoe with a good friend, I found myself being quite mesmerized by how beautiful all the ripples and patterns in the water were; that moment inspired me to create the song. I kind of wanted “Patterns” to be a calming lullaby that could take the listener to a mysterious dreamlike world.

All the visuals were created and conceptualized by my friend Indigo Pesu, he’s a very wonderful human with many talents.”

Bio:
Juniper Stone is the solo musical project of Brisbane based singer-songwriter and multi-instrumentalist Damien Vincent. His musical style has been described as a blend of Lo-Fi Indie Pop and Neo Soul.

After collaborating with many acts in the Brisbane music scene and graduating from Musical Industry College, Damien is now focusing his efforts into his own project with his upcoming debut singles “Patterns” and “Moonchild.” With plans to release a follow-up EP and play live in 2021, Juniper Stone is set to be an exciting journey. 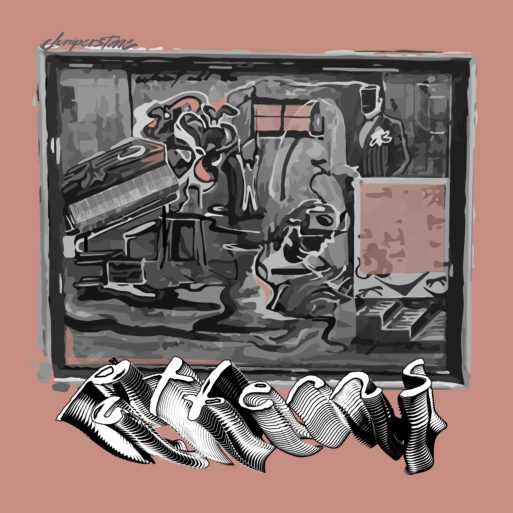