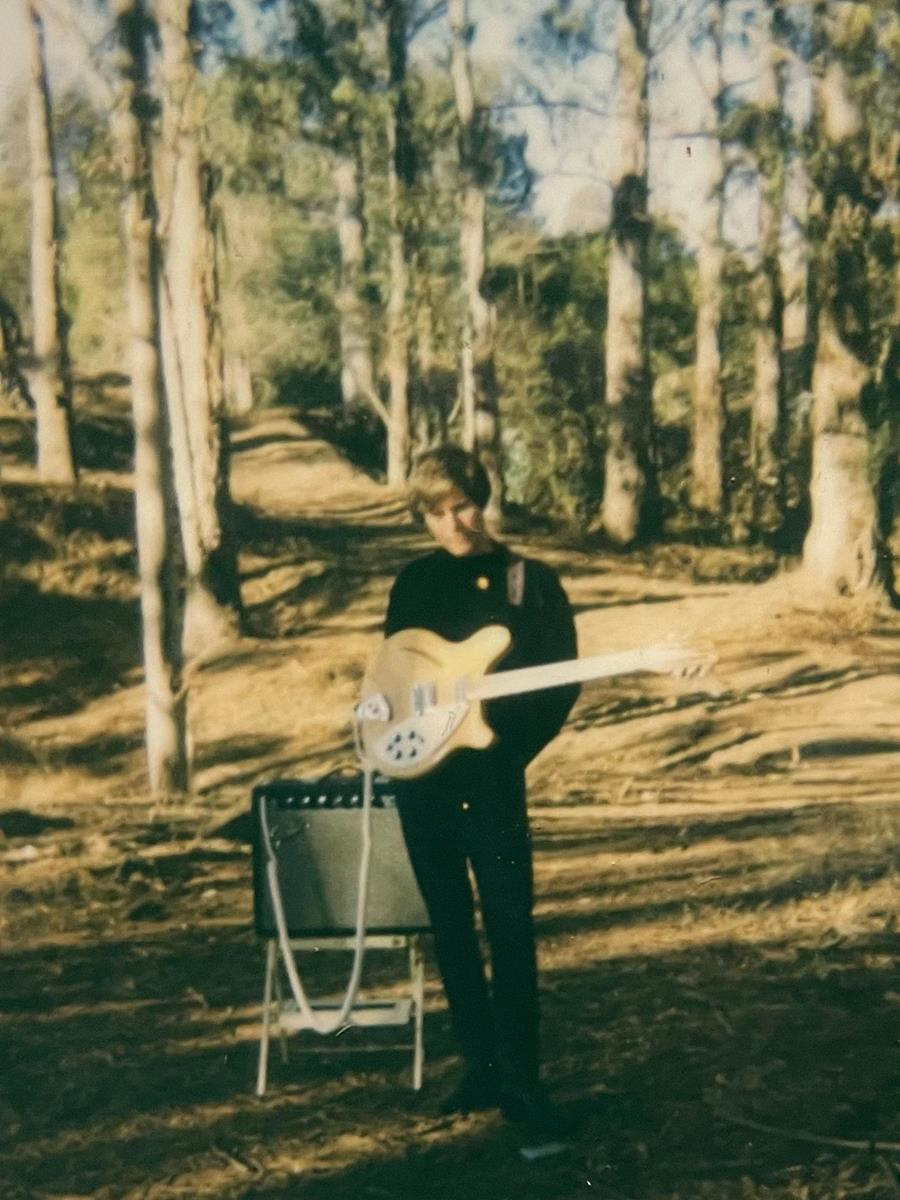 Today Chime School are sharing their new single/video “Taking Time To Tell You,” the lead single from their upcoming Slumberland self-titled debut. Chime School is due on 11/5 via Slumberland Records. 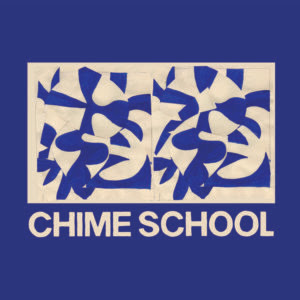