The single will benefit The National Suicide Prevention Lifeline 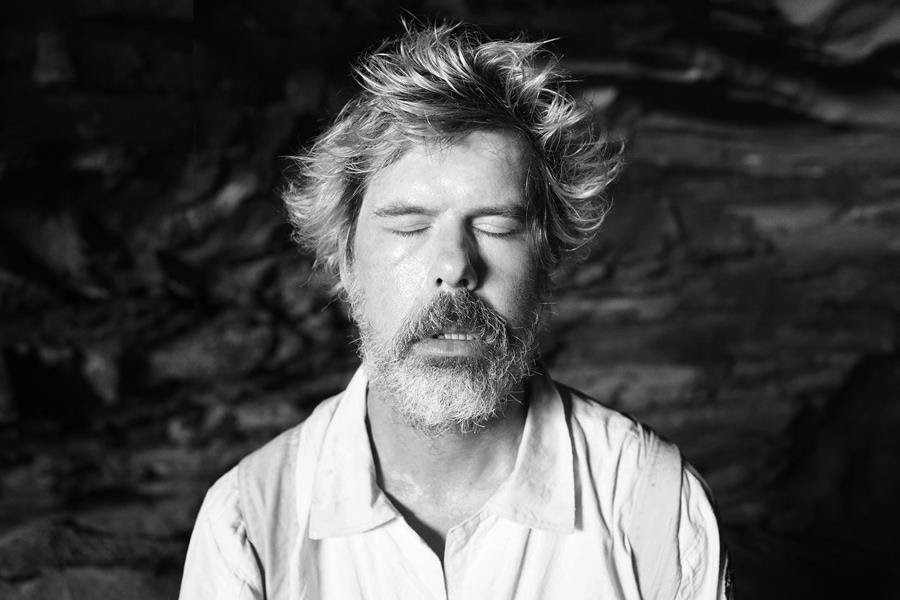 First and foremost: This song is being released on World Suicide Prevention Day – Sept. 10, 2021. A portion of the proceeds from this single will be donated to The National Suicide Prevention Lifeline.  The band is encouraging everyone to post the bandcamp link to the song to help raise the most money possible for The NSPL.

“Many moons ago Tyler and Matt (GTC) sent me some instrumentals, one of which was titled “Suicide.” Tragically, as circumstance would have it, an old friend of mine had just taken their life, so the timing was intense. Despite grieving with very raw emotions, I tried to communicate the frustration I was feeling. The result is now indelibly linked and serves as a particularly personal monument to my dear friend.”

Gone To Color is the rock/electronic duo Tyler Bradley Walker and Matt Heim, formed in Cincinnati and now split between Atlanta and Washington, D.C. Gone To Color’s sound has been described as “shapeshifting…subdued, dreamy, and surreal.” The duo’s eclecticism makes categorization hard to pin down; though, combinations of electronics, guitars, and vocals seem ubiquitous in the band’s aesthetic. Walker and Heim often synthesize their instrumental compositions through collaboration.

Photo of Liars by Clemens Habicht

Why do you think of it?
Own it as it falls on you
Take it as it comes
Time will mend this fence again
You cannot wait
Naked as I felt of you
And though our paths crossed
You lost me and I lost you too
Please, please go down

And I wonder where you go?
Halloween
Don’t judge, just try
Leave it on the other side
We took but let it pass this time
It’s time to let the dishes out dry 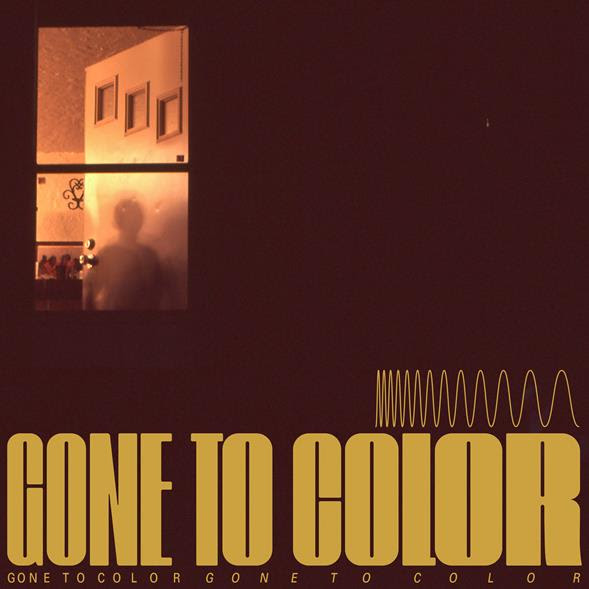