Listen to Sweet Nobody’s “Five Star Diary” this week via XMU; new LP out this Friday

By Force FieldSeptember 16, 2021No Comments

Listen to Sweet Nobody’s “Five Star Diary” this week via XMU; new LP out this Friday 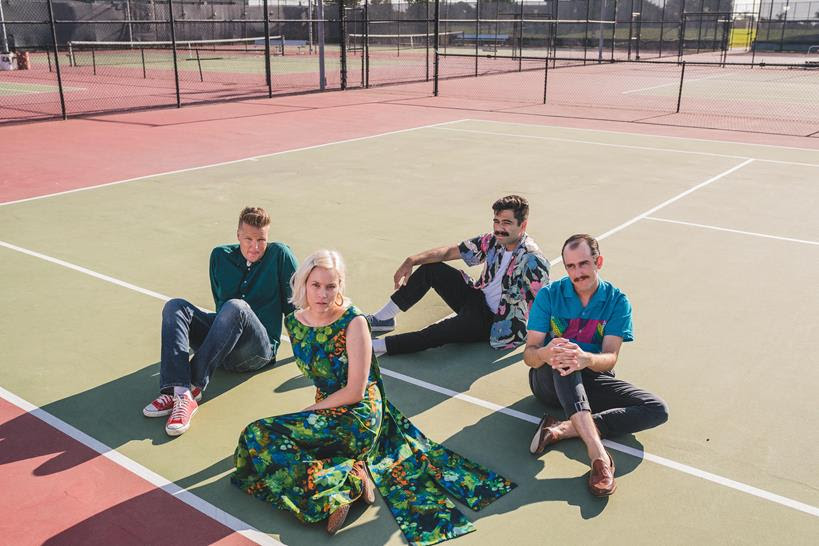 This week Sweet Nobody’s final single ahead of their upcoming sophomore LP is being premiered on XMU via Little Steven’s Underground Garage. Watch the video for “Five Star Diary” here. Sweet Nobody’s We’re Trying Our Best is due out this Friday via Daydream Records. In case you’ve missed them, be sure to check out all the previous singles, “Not a Good Judge,” “Why Don’t You Break My Heart,” “Other Humans,” and “Young In Love.” 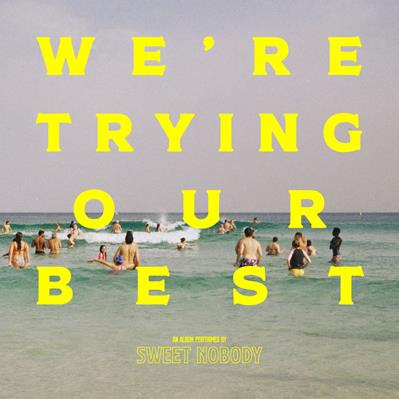 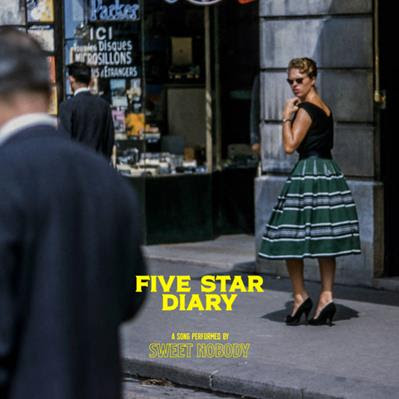