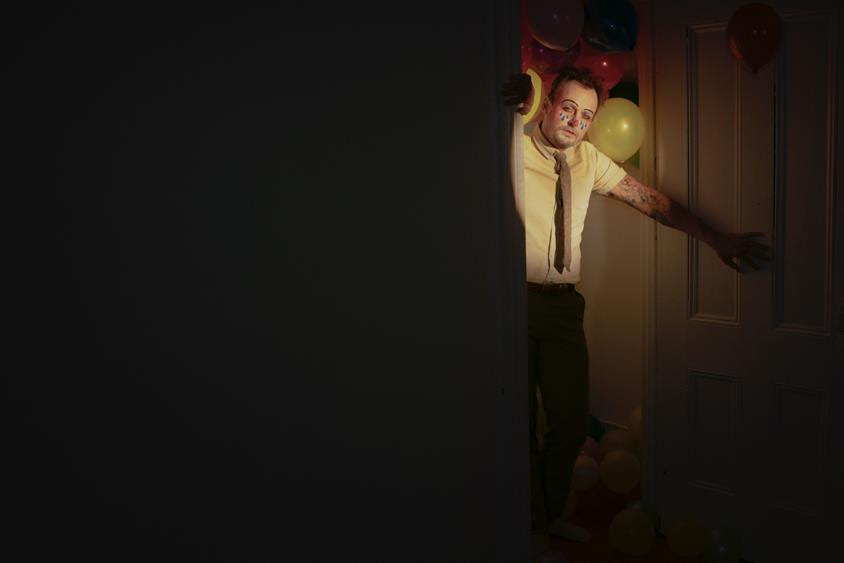 Dust Reid, who directed the video, had this to say about the origin of the project: “Ben (Belaver) showed me this Medium article about how wikiHow exploits its artistic labor by hiring global talent through services like Fiverr and then having the artists sign an NDA so they wouldn’t receive credit for their work. This seems to be the general operating M.O. for corporations when commissioning freelance artists and it prevents the artist from building a portfolio which would help lead them to bigger commissions. We decided to use Fiverr but in our outreach asked each animator for photos, bios and links to their work and told them we want to collectively publicize who they were.” 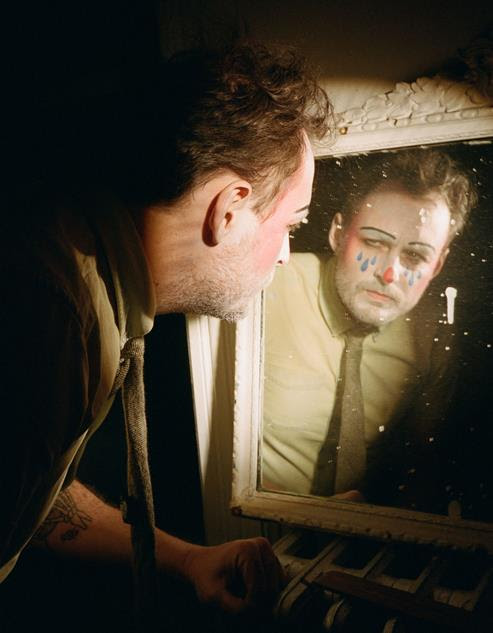 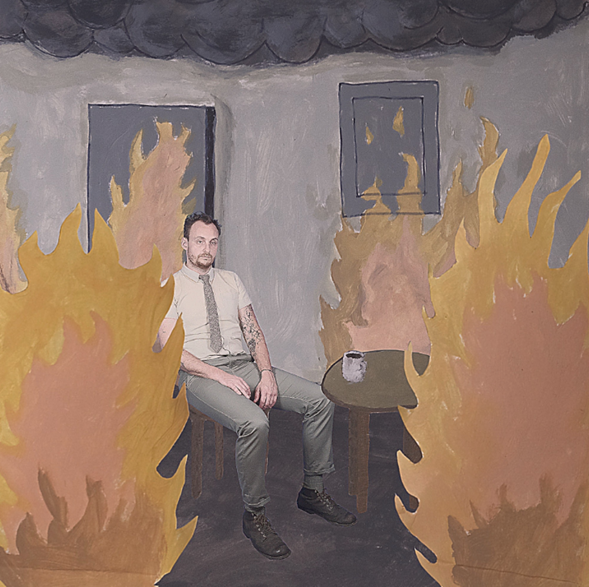 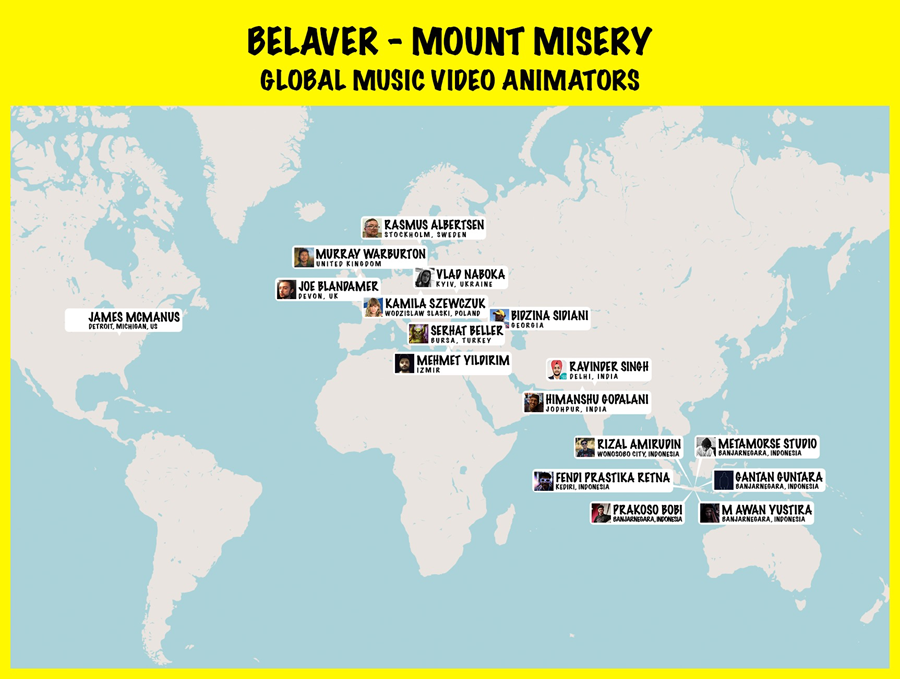 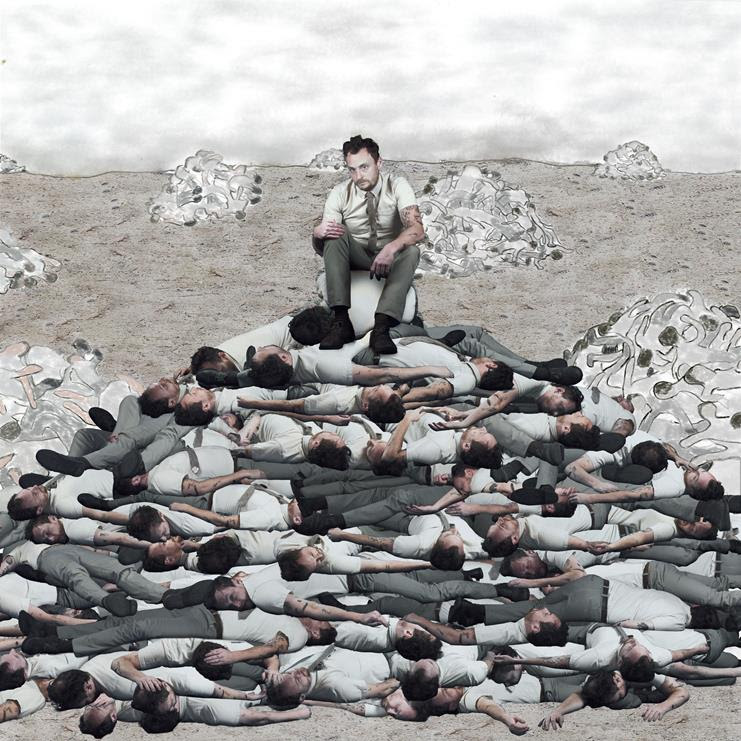