By Force FieldOctober 7, 2021No Comments 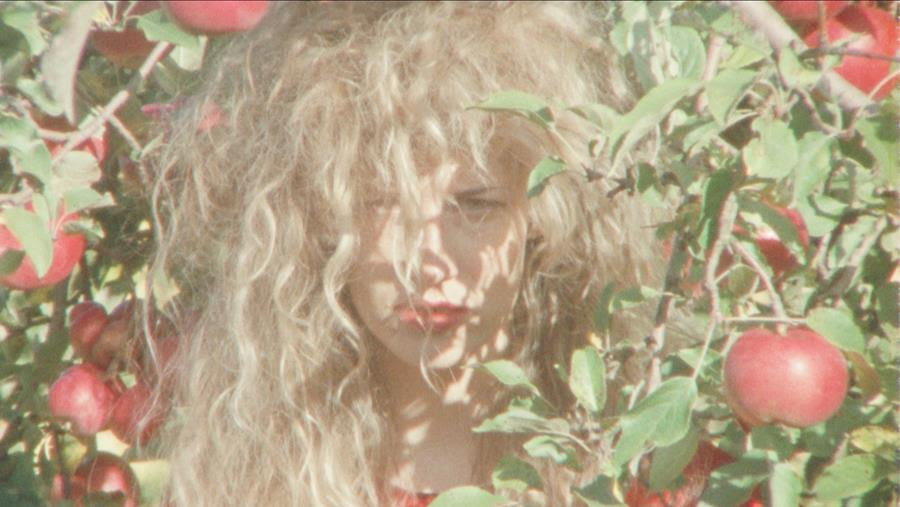 Written in the wake of Prince Rama’s split, during an intense period of isolation with only a 7 foot Sonoran gopher constrictor snake for company, “Welcome To Paradise Lost” is an orgiastic celebration of ennui and disillusion, as Taraka elaborates further:
“One day, I found myself living in isolation sleeping on a sand floor with a 7 ft long constrictor snake. My band (Prince Rama) just broke up, me and my boyfriend just broke up, my bank account broke up– my life in general just felt pretty broken up. I started constructing this trashed simulated Garden of Eden in a gallery near my Texas hometown out of dreamlike fragments of my youth– a Nirvana poster, a burned Green Day CD-R, some spikey belts wrapped around dead trees.“I picked up an electric guitar and wrote “Welcome To Paradise Lost” as a joke homage to Green Day, an anti-“Welcome to Paradise.” I wanted to make an anthem for innocence destroyed, a world turned upside down, an orgiastic celebration of ennui and disillusion. I wrote it for my inner teenager, so she would have a song to sing when she felt the absurd futility of pining for lost paradise– to whisper to her that perhaps paradise is nothing but another empty societal construction– a mirage-like prison of perfection– and the moment it is lost, we are left with the remembrance of some inner forgotten freedom.

“The song was then cut on a lathe and pressed into pizza dough as an ephemeral, edible sonic artifact, a “pizza record”, made from  various plants grown inside the garden, and eaten by my childhood friends. This is the first time the song is being released in a non-edible manner.”

The album is the first release on Taraka’s record label, Rage Peace. She started the label during the pandemic, realizing the need to create alternative systems for underground musicians to make a living off their music without relying on touring. “The model of putting so much time, money, and labor into a record and then selling each one as a mass-produced product at $25 a pop is obsolete. It doesn’t work,” she says. “In this post-Spotify streaming age, $25 a record when you’re a niche underground artist won’t even begin to cover the costs of making the album, let alone pay your rent.” Her solution is to release limited edition art objects in conjunction with each of her records going forward — objects meant to value the labor of music-making while addressing the need for human intimacy and ritual objects in our post-digital age.

She will be releasing a limited edition of 100 hand-drawn self-portrait records with the Wassaic Project on October 8th in conjunction with the album release in order to help raise money for the record label. Each one will be priced at a sliding scale in order to encourage inclusivity and tear down the aura of elitism surrounding art ownership. The records will be exhibited at a pop up gallery at the Wassaic Project on October 16th and she will be giving a performance there October 30th. 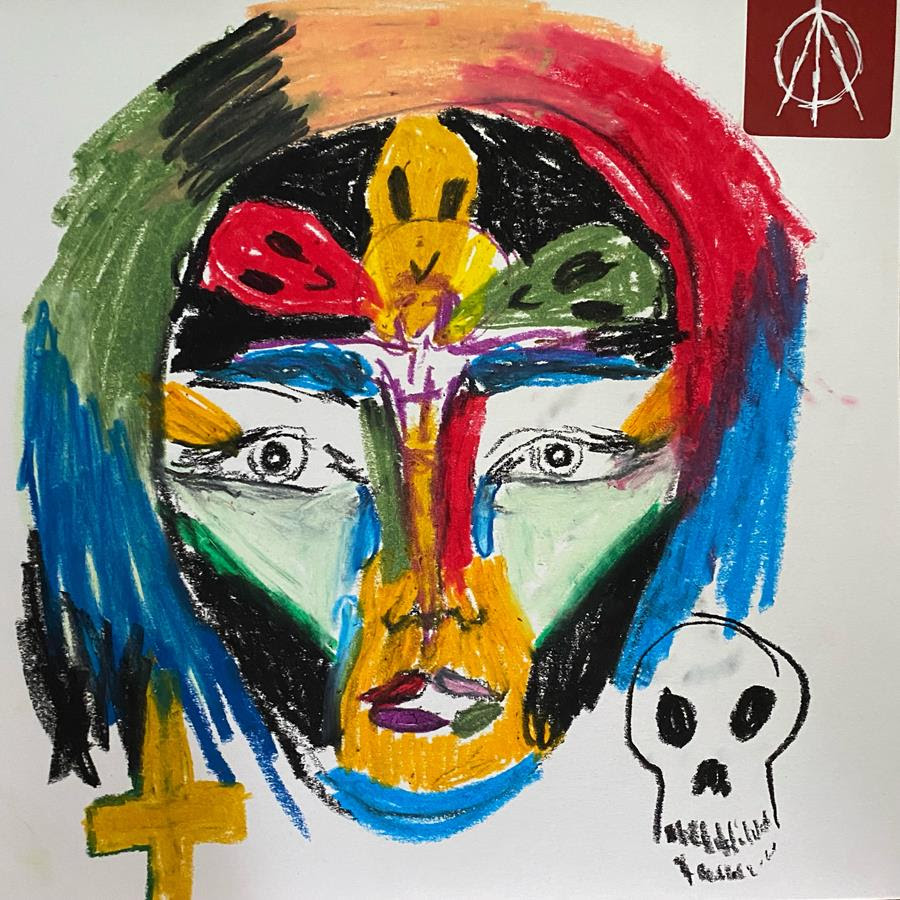 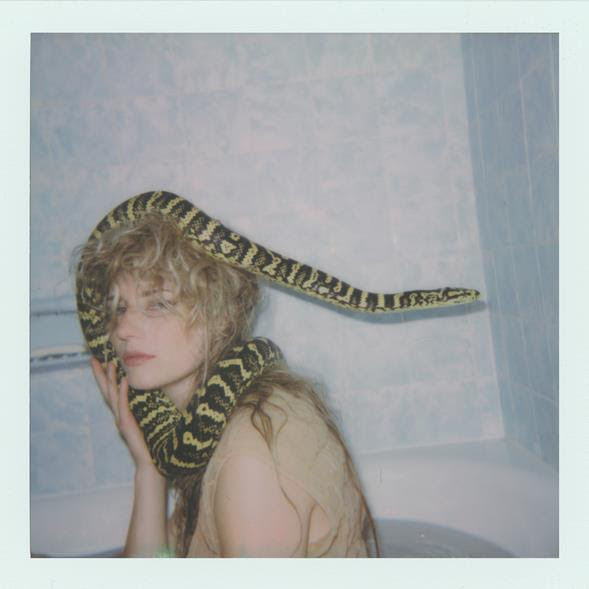