By Force FieldOctober 15, 2021No Comments 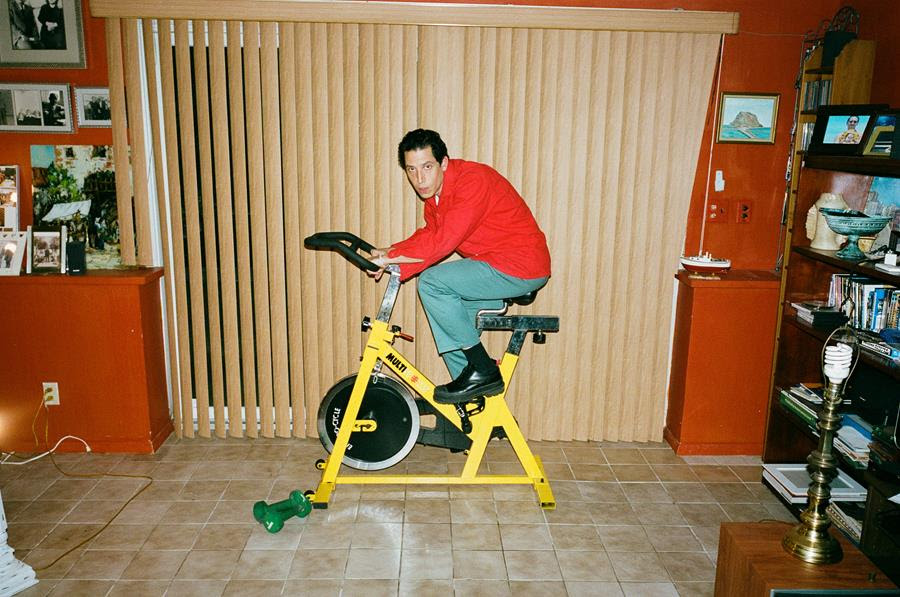 Today Blonder is releasing a new single titled “Heavy” and announcing his debut LP via Week In Pop. Check out the premiere here. Week In Pop described the track as “emulating the jagged, serrated edges found in the 90s alt rock arts of danger worship.” Knoxville House is due February 11th via Cool World Records.

Bio:
Mixing elements of classic post-punk, brighter synth pop, and 21st century indie rock, Blonder is the project of Long Island native Constantine Anastasakis. The New Yorker set about teaching himself guitar and Logic only after college, and started churning out songs while recovering from a subsequent bicycle accident. Working with production help from Aaron Maine (Porches), Waylon Rector (Phoebe Bridgers, A.G. Cook) and Loren Humphrey (Arctic Monkeys, Lana Del Rey, Florence + the Machine) among others, he released the singles “Lean,” “In and Out” and “BB Song.” He has toured the U.S. and Canada as direct support for Day Wave and Wet on 30+ stops and has been featured in Vice, Nowness and Exclaim!.

After a series of genre-specific independent EP’s and 13M+ cross-platform streams, Blonder is excited to present Knoxville House, his forthcoming debut album and most committed body of work yet- it finds the artist plumbing a darker, grunge-y, often 90-’s inspired sound, firmly embracing the guitar and delivering his most inspired, cohesive songwriting collection to date with a newfound gunk and heaviness.

Recorded in East Nashville in October of 2020 over the course of 3 weeks, with engineering by John MacCallum (VHS Collection, Matt Shultz), and co-production by Maxwell Drummey (Lauryn Hill, Steve Albini), ‘Knoxville House’ is filled with literal, matter of fact lyrical descriptions (“Sometimes I want some coffee, sometimes I can’t get up”) and messy obtuse generalities (“My lady said it’s more than you, I knew, I knew you would”) that serve as poetic lifelines sitting comfortably in the jangly metallic sound of grunge – and always set against the southern, slow, gothic architecture, low storied strip malls, highways, trucks, open spaces and syrupy heat of Tennessee. 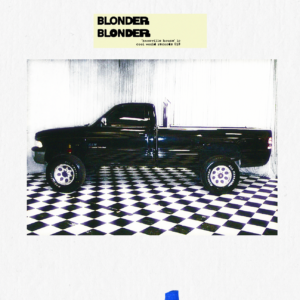 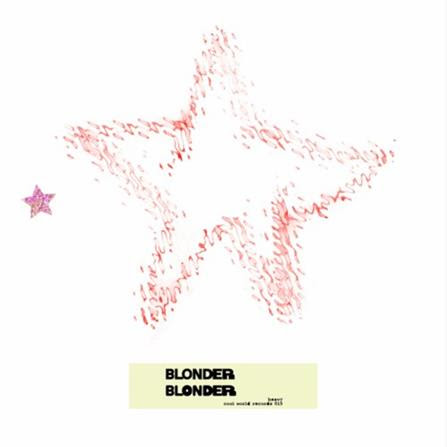