By Force FieldOctober 29, 2021No Comments

Stream the new album from Naytronix, Other Possibilities, HERE 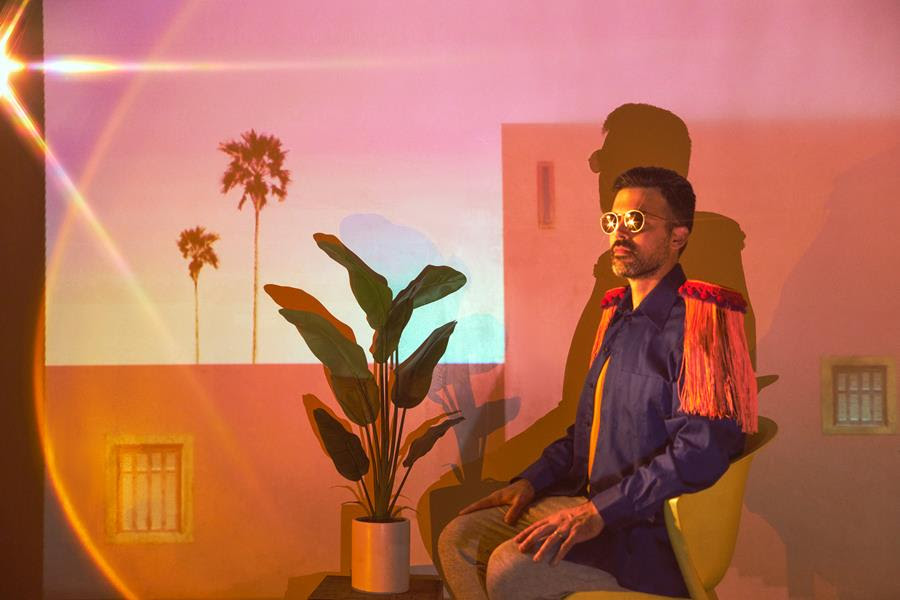 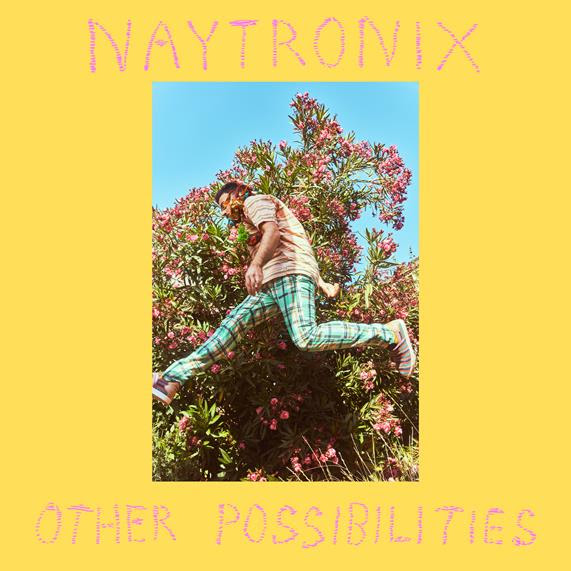