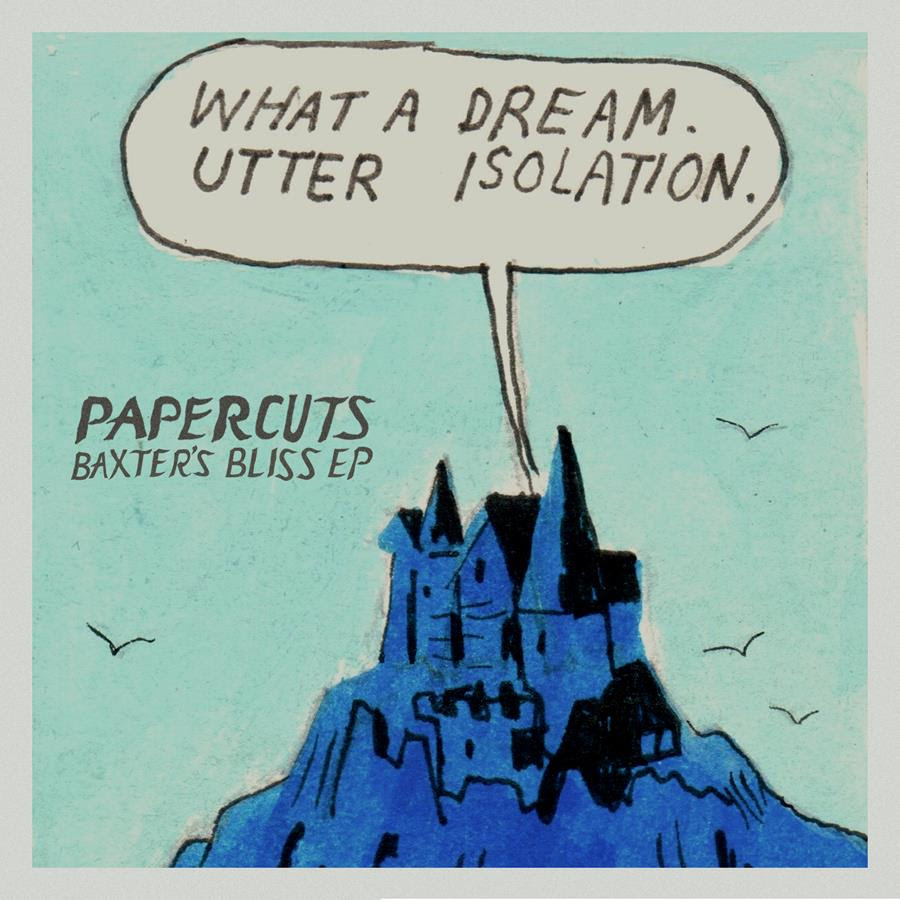 ***
Jason Quever has been releasing timeless guitar-based dream pop as Papercuts since 2004, impervious to trends or micro genres that have come and gone around him. In that regard, his contemporaries are artists like Hiss Golden Messenger, Fruit Bats, Andy Shauf or Kings of Convenience – artists who are more concerned with song craft and perfecting their sound, and less concerned with gimmicks or fitting into a specific scene. On Nov. 19, Papercuts releases the digital-only Baxter’s Bliss EP, with three new original songs and covers of his spiritual forefathers Galaxie 500 and Leonard Cohen.

This EP marks the first new Papercuts music since 2018’s Parallel Universe Blues, his first record with the legendary Slumberland Records. Baxter’s Bliss dives into themes of existential dread (“End Times Daily”), escapism (“Try Baxter’s Bliss”), and fascism (“The Partisan”). Stylistically it pushes further the atmosphere he established on that LP, with Sterling Morrison-inspired guitar strum and 60s transistor organ tones blended with his own idiosyncratic, dreamy aesthetic. Quever has also worked as a producer now for almost as long as he’s been doing Papercuts, operating mostly out of the San Francisco Bay Area. His production work with artists like Beach House, Luna / Dean Wareham, Cass McCombs, and Sugar Candy Mountain over the years has informed his own work, and kept him continually evolving and exploring new territory. 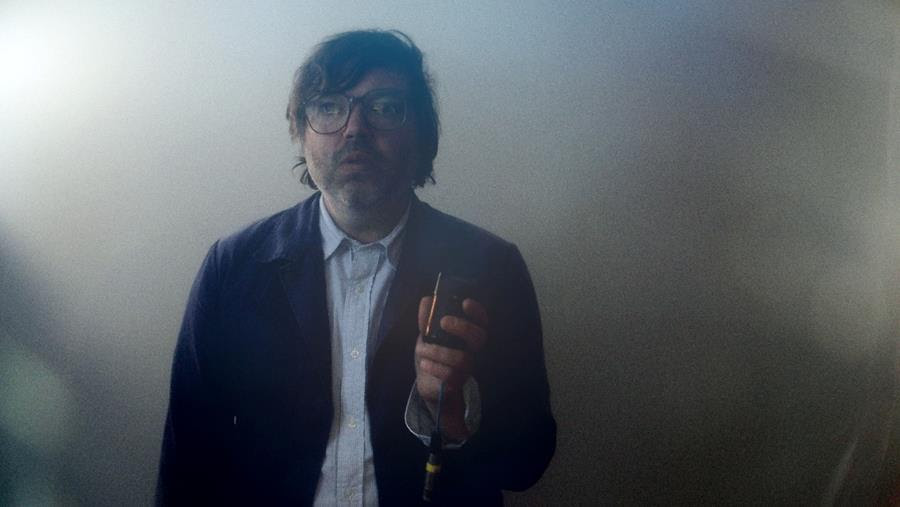