By Force Field
on November 3, 2021
in Album Announce,Video Premiere 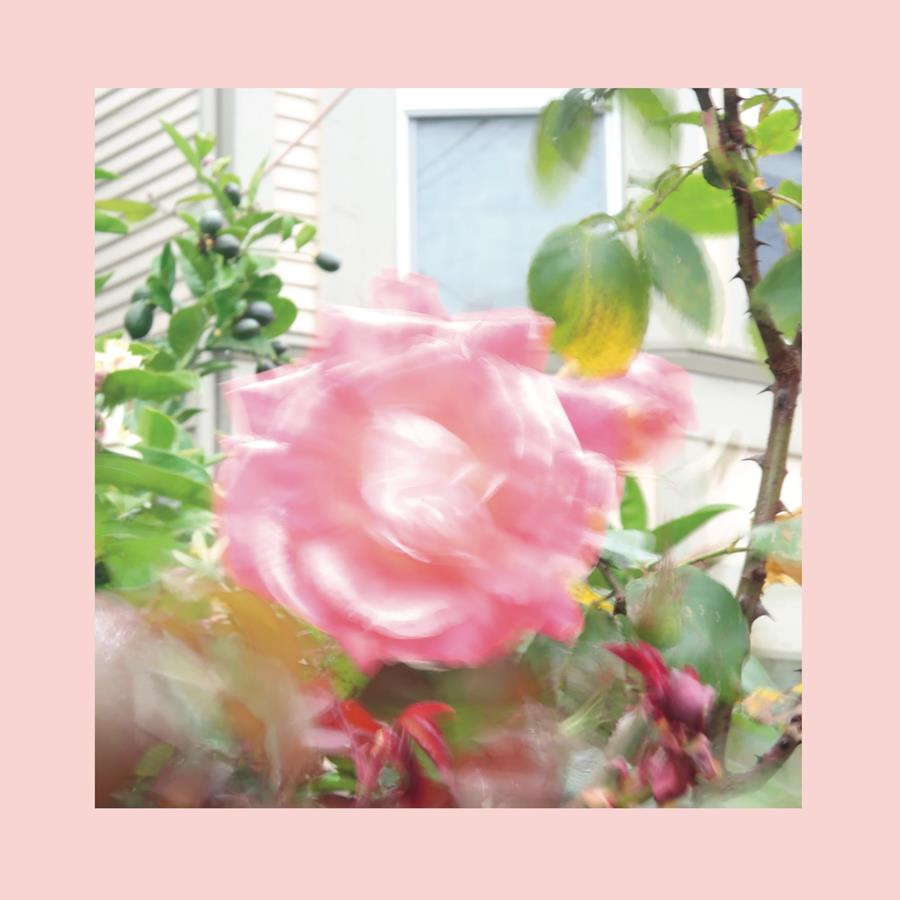 Today The Reds, Pinks & Purples announces its second LP for Slumberland (on Tough Love in Europe) Summer at Land’s End, which is out Feb. 4, 2022. You can pre-order it here. Watch the video for the album’s first single “Don’t Come Home Too Soon” here. 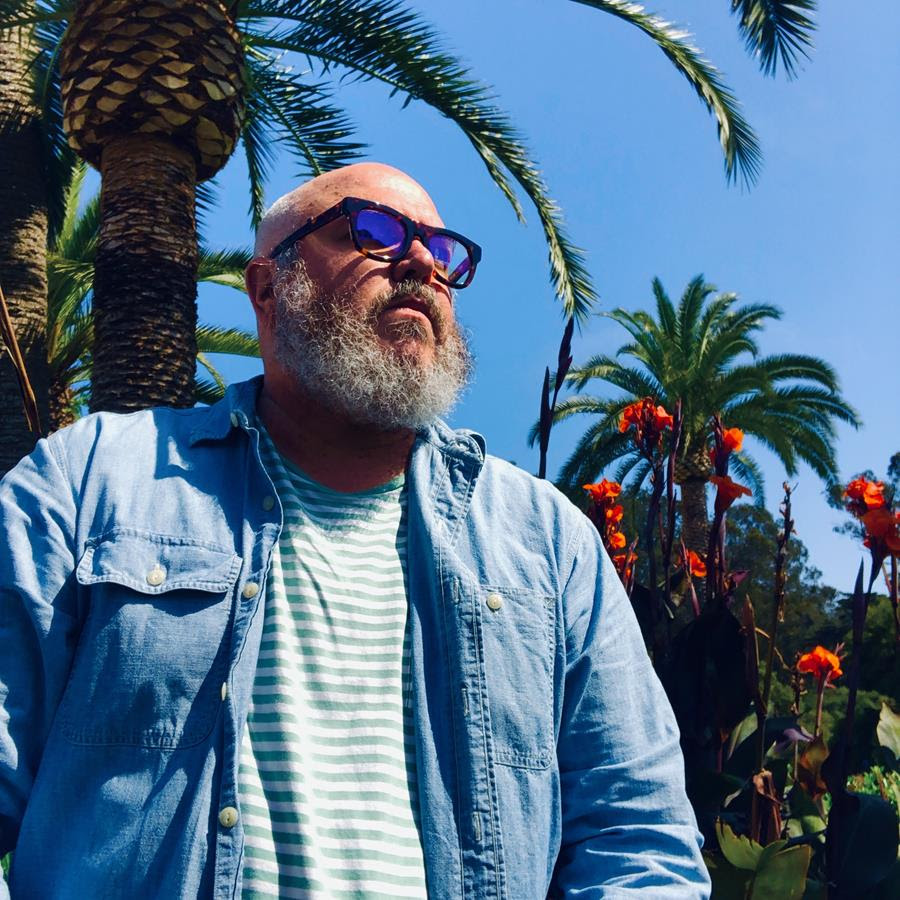 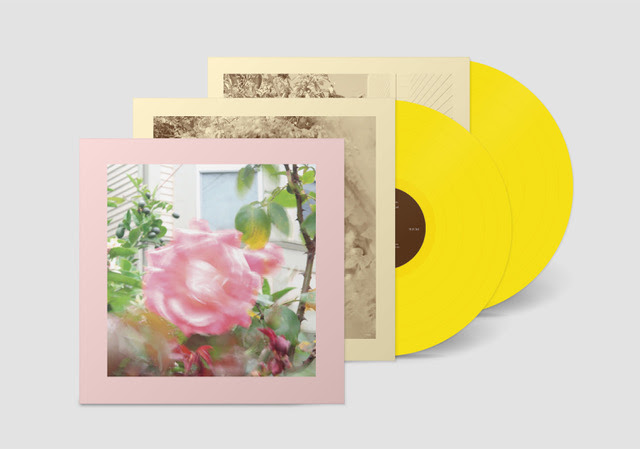 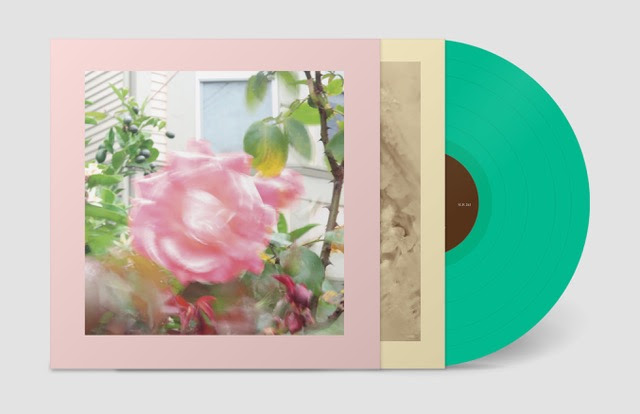