By Force FieldNovember 9, 2021No Comments 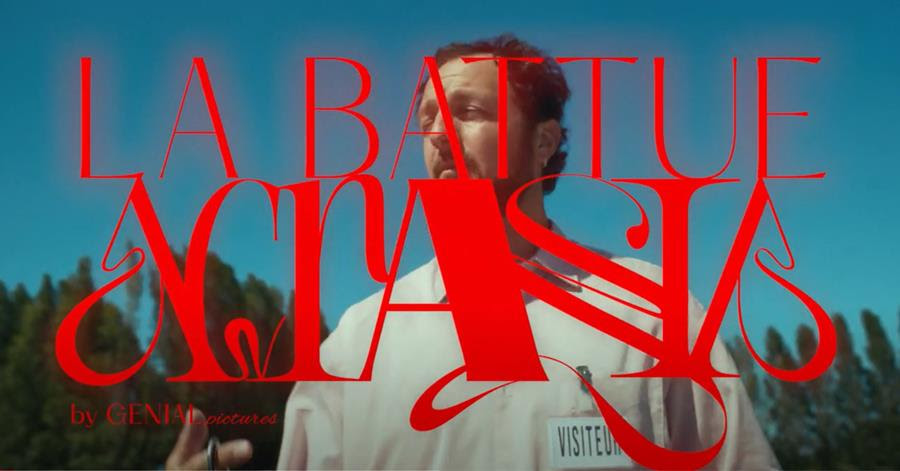 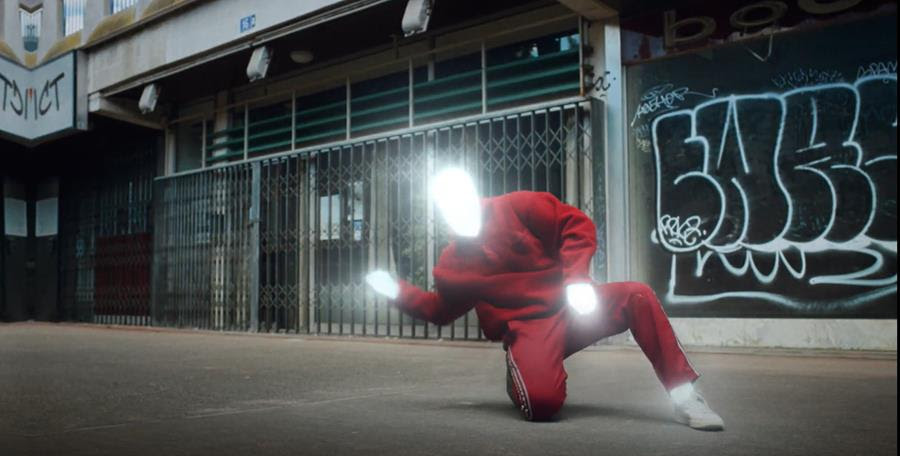 Don’t judge a book by its cover! Even in the world of pop music, there
can be multiple rhythms, harmonies and complex arrangements beneath
sweet accessible melodies. La Battue is all of this: a trio that’s all about
experimentation, hidden inside sunny, easy-listening songs.

Their second EP, Get Set, Go! is the next step in this exciting musical
collaboration, inspired by each member’s personal journey. It has taken
a long time for the project to take form. The musical paths of Ellie and
Bertrand James, Franco-English siblings, have run parallel, without ever
really meeting artistically, until now. It has taken them time to grow up,
and experiencing of divergent musical careers as well as the encounter
with Yurie Hu, a Korean musician, to get this diverse family together in the
same band. So, even though La Battue officially started in Rennes, France
in 2018, the idea of the band was taking shape well before this moment.

Each band member has gained experience on the French and International
stage for more than 10 years; be it in Mermonte or Bumpkin Island for
Ellie, as drummer of Totorro for Bertie, or in YachtClub for Yurie, among
others. All these projects have, in their own way, allowed them to explore
complex song structures, and the creative energy of live music. La Battue
is a mix of all these roots, unified by influences such as Beach Boys, Steve
Reich and Radiohead.

“Where we come from, we listen to indie math-rock as much as pop music.
We love playing with polyrhythms, tricking the listener into thinking it’s
simple whereas there’s a real complexity beneath, in multiple layers.”

Their first EP, Search Party, had a very lo-fi surrealistic aesthetic; the music
had a dry British humor to it. But the project has evolved. On “Get Set, Go!” the
first single of their second EP, there is a more elaborate poetic imagery, but
the unrestrained drums, the use of analog synthesizers and trademark vocal
harmonies are all still present. The second single, the languid “Tamsin Gray,”
starts out deceptively calm and light, until it builds up into an unstoppable
tidal wave of emotion. At one with the music, Ellie’s lyrics relate to mental
and physical confinement, the search for escape, ultimately leading to the
light with a philosophy of optimism.

Let’s be clear : La Battue aren’t depressing ! On the sublime “Acrasia,” the
ambiance tends towards dark and deep, influenced by trance and repetitive
motifs, to complete the palette of musical colours. But Get Set, Go! is first
and foremost the celebration of a certain ecstasy, like what you find in the work
of bands like Broadcast, Dirty Projectors or Grizzly Bear. The EP’s cover art
created by Italian artist Daniele Castellano, drawing on kitsch animals in
very human situations, underlines the band’s sense of humor and lightness
of touch. They refuse to take themselves too seriously. « La Battue is our
pop laboratory, but it is also our family ». In every sense. 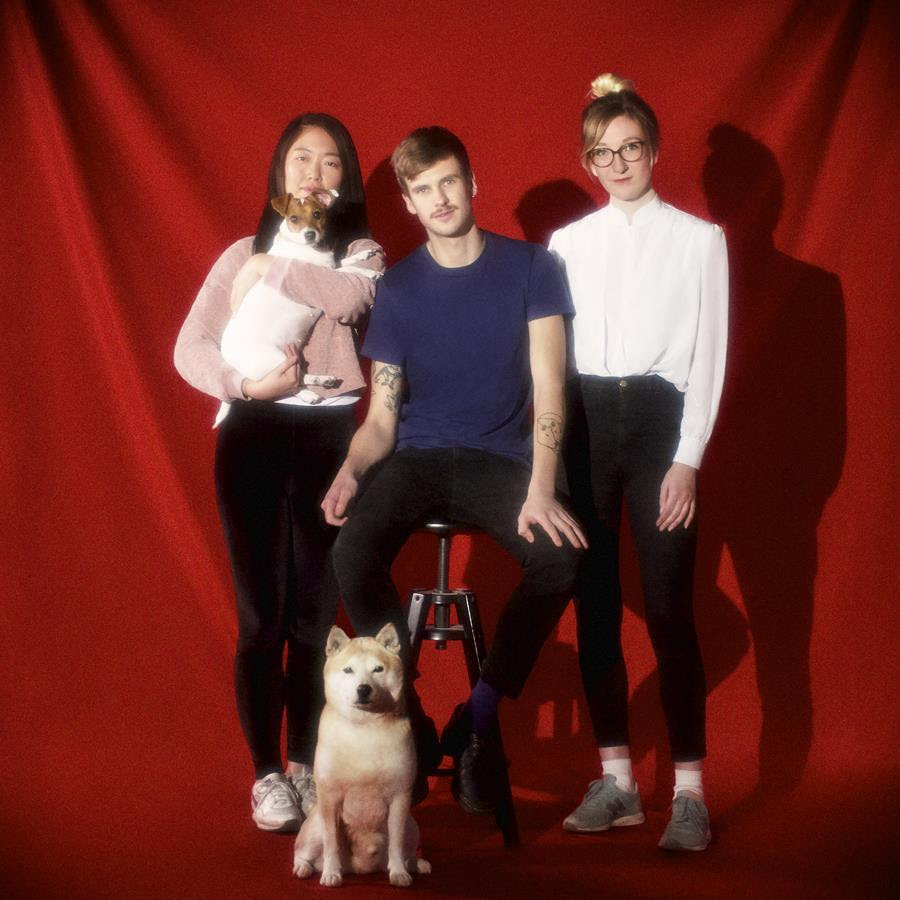 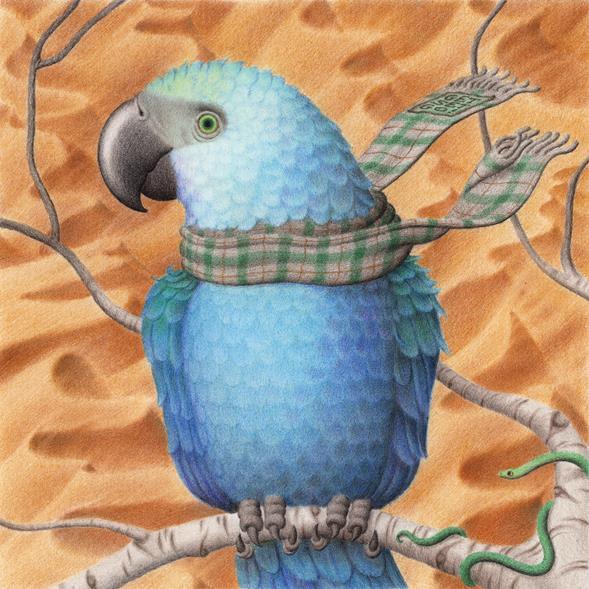