By Force FieldNovember 10, 2021No Comments 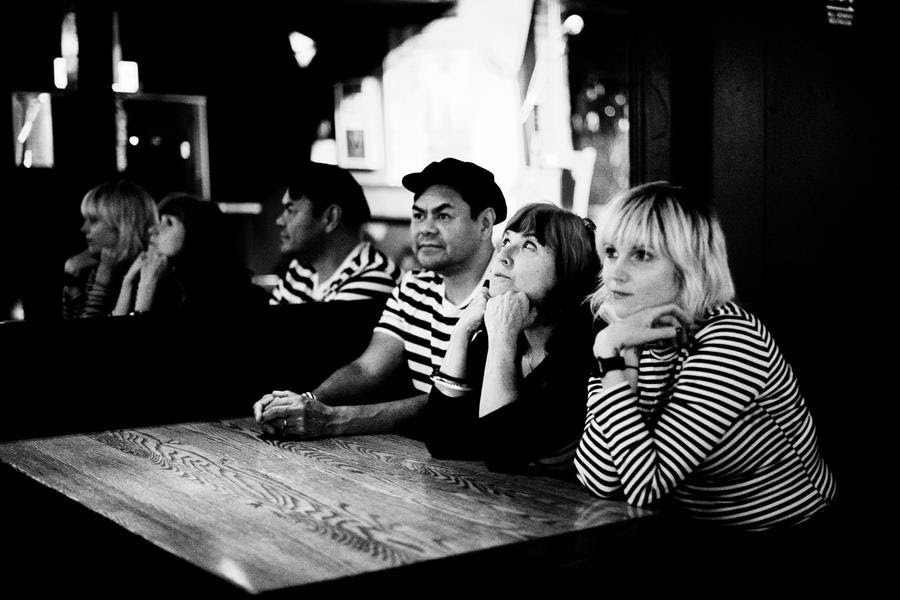 Artsick was formed in June 2018 when Christina Riley was feeling “artsick” and writing songs, but missing the inspiration and excitement of collaborating with her old band, Burnt Palms. Christina played Mario Hernandez (Kids On A Crime Spree, Ciao Bella) a couple of demos and recognizing that “artsick” feeling, Mario offered to play drums and record some songs at his fully-analog Oakland recording studio. Christina’s bass idol, Donna McKean (Lunchbox, Hard Left), who loved the songs and jumped at the chance to help her friends with their “artsickness” and a band was born. The results were a terrific 2018 7″ single, which led to some epic pre-COVID shows and a whole batch of new songs.

Recorded over the course of a year with Tim Brown (Lunchbox, Hard Left), Artsick’s debut album Fingers Crossed is a thrilling, compelling and downright fun record that surveys a vast swathe of indie and indiepop history; from DIY progenitors like Dolly Mixture through the punkier side of C86 (think Talulah Gosh, Fat Tulips) to the 90s K Records-centered International Pop Underground and straight through more recent exemplars like Vivian Girls and Colleen Green. It’s all brought to life by Riley’s songwriting as she crafts tunes that are as new-sounding as they are timeless, full of melodic twists and sharp, honest lyrics.

A great example is lead-off single “Despise” — a feedback-laden kiss-off that could be some long-lost punk classic, all handclaps, crunching power chords and attitude. “Ghost of Myself” is unsparingly introspective, a story of internal struggle, self-doubt and ultimately self-belief wrapped in a brilliantly driving pop song. “Dealing With Tantrums” adds some girl-group flavor with it’s bouncy bassline and echoed handclaps, while crowd favorite “Stress Bomb” is a bit of hotness worthy of the legendary Tiger Trap. Throughout, the band plays with an ease and infectious energy that can only come from years of friendship and even more years spent in other terrific bands.

Across its 11 songs Fingers Crossed is packed with great songs and memorable moments, indelible melodies and heartfelt lyrics. Artsick have artfully and ably created an album that easily slots into the canon of great indie records that they’re inspired by, while staking out their own very unique spot in the current scene. Christina says that she was “always been drawn to fuzzy guitars, melodies with emotion and songs with urgency” and that is readily apparent on every moment of Fingers Crossed. We’re very much looking forward to what comes next! 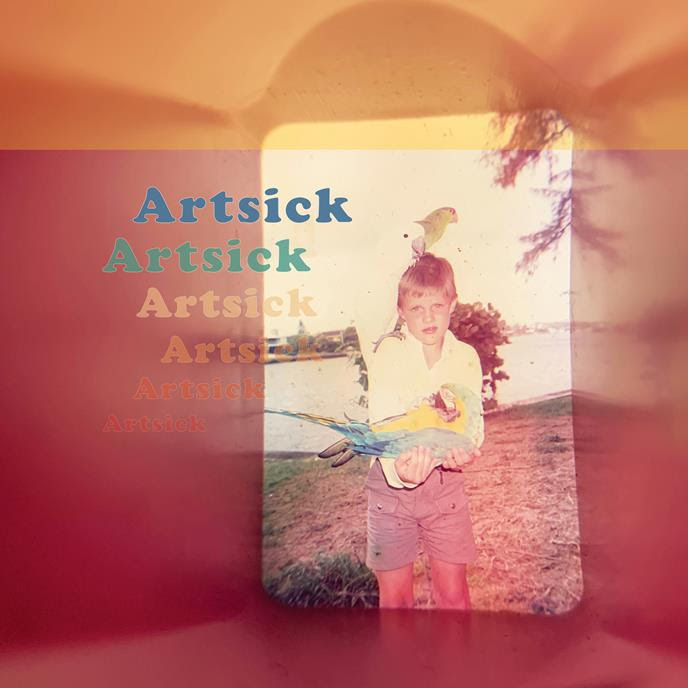