NYC’s Kyle Morgan announces debut LP on Team Love, shares first single “Do You Still Have Some Fight In You”

By Force FieldNovember 12, 2021No Comments

NYC’s Kyle Morgan announces debut LP on Team Love, shares first single “Do You Still Have Some Fight In You”

STREAM: “Do You Still Have Some Fight In You” –
Streaming Services 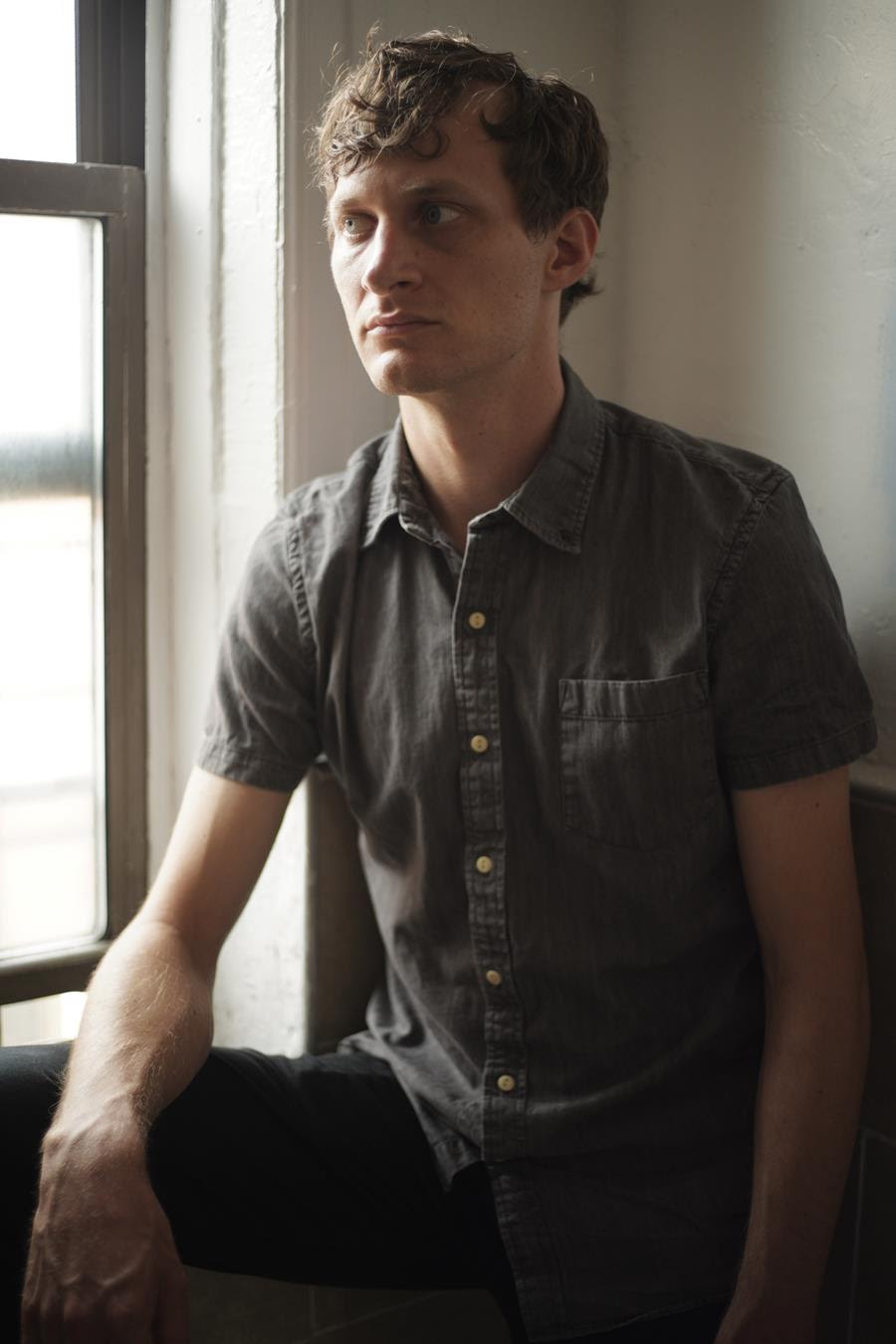 Younger At Most Everything, coming to Team Love Records February 25, 2022, is a collection of deeply personal songs that reads like a map of Morgan’s spiritual evolution. From child of evangelical Christianity to existentially paralyzed adolescent, drunken romantic to neurotic but industrious artist, Younger takes listeners on a bumpy journey through the badlands of self-doubt, fear, repression, and near-despair, charting the ongoing, non-linear path towards healing. The first single, “Do You Still Have Some Fight In You,” is out today.

“This song came from the belly of the whale which was my 2020,” Kyle explains. “I’ve struggled with OCD since I was 13, and the pandemic combined with the death of my dad triggered a spike in symptoms like I hadn’t experienced since my teenage days. ‘Fight’ arose like a message from a more evolved, future self, asking me to trust my innate capacity for recovery.”

Kyle’s father, who suffered from a rare, degenerative neurological disorder, is the subject of the album’s opening track, “And You”. Embedded in a lush arrangement of string quartet and finger-picked guitar, Morgan’s contemplative vocal gradually unveils a loving relationship marked by both joy and grief. Through an unwinding series of lyrical impressions – images, smells, sounds, memories – Morgan paints a singular portrait of fatherhood and family that transcends his particular experience: “Pockets full of watermelon Jolly Rancher wrappers / Beach volleyball / And all the games I never really wanted to play / But did anyway.”

Threads of meaning and narrative are consistently entangling and unravelling as Morgan explores varied shades of personal growth and desperation through song. The ambitious and highly imagistic “Ransom the Captive Heart” pushes the boundaries of linear lyricism, while painting a crystalline impression of the compromises of modern existence: “It’s a tragedy that’s played in two parts / Act I: sell your soul to feel free / Act II: buy it back at an outrageous fee.” Songs such as “Broken Love”, on the other hand, like a classic country song, discern wisdom in the mundane. 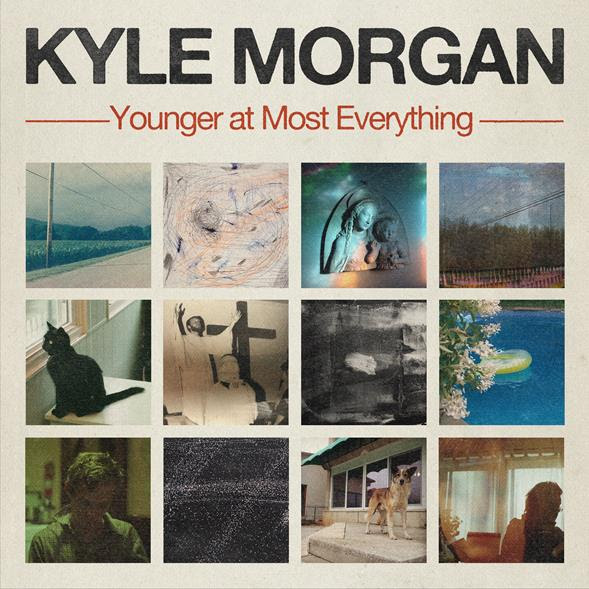 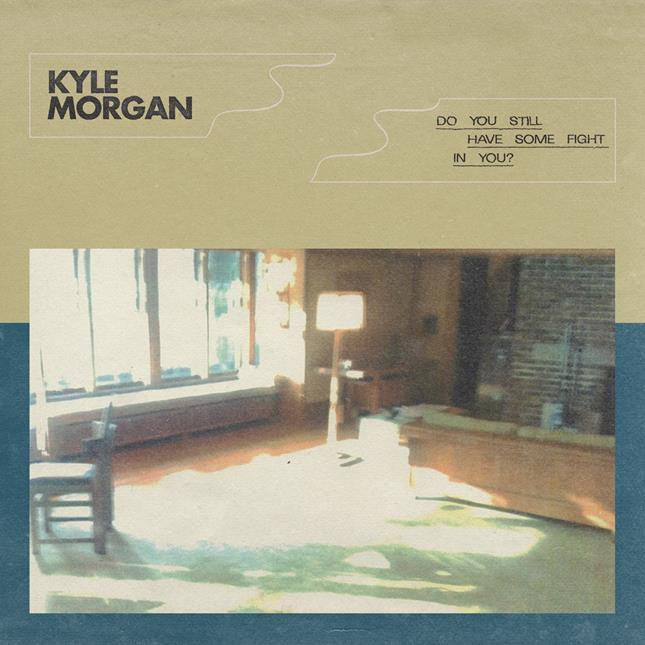 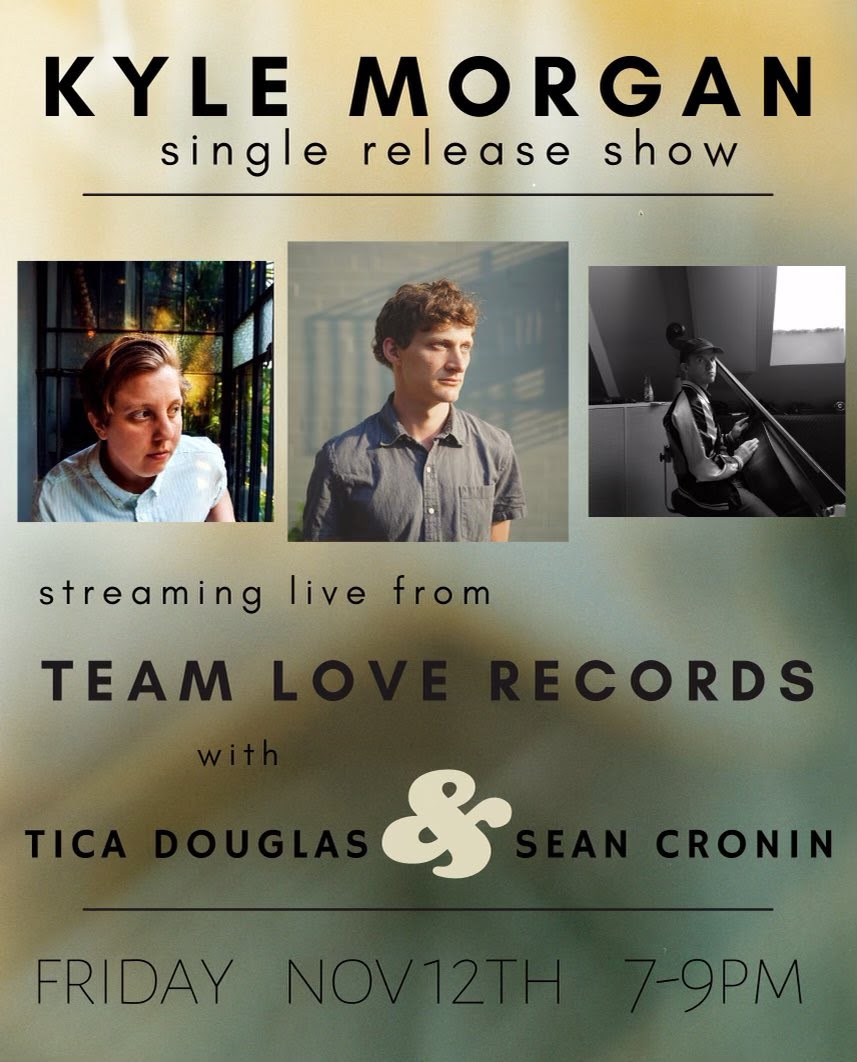