By Force FieldNovember 15, 2021No Comments 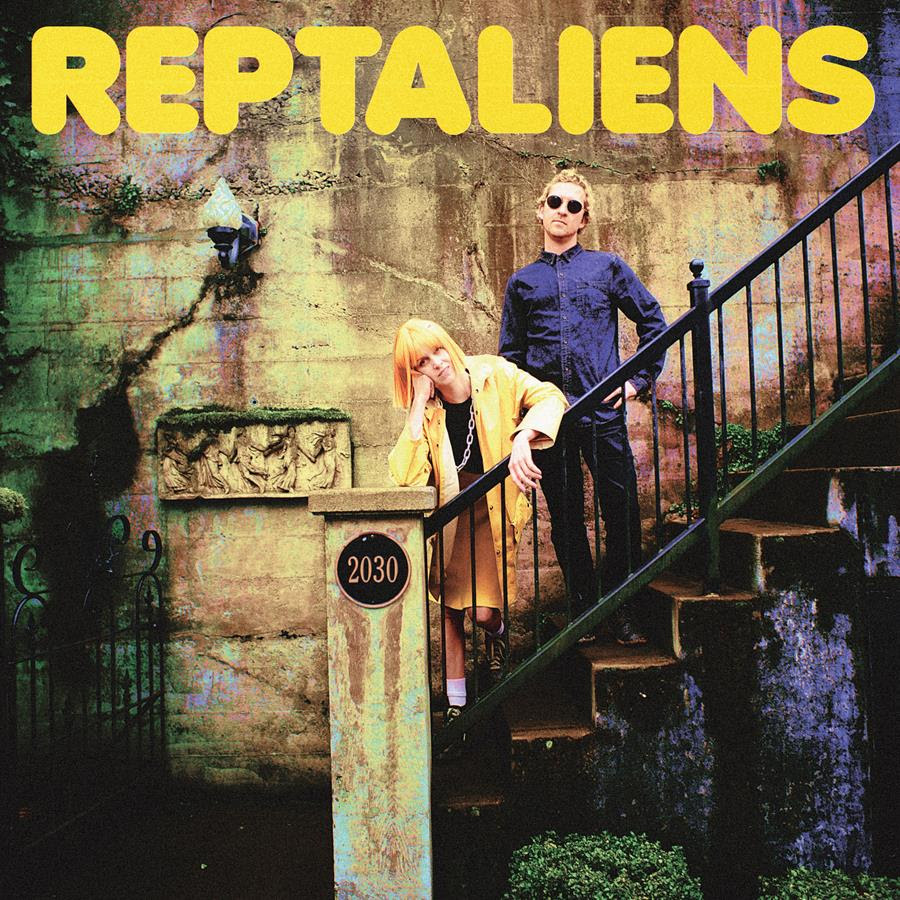 Today Portland band Reptaliens announces its third album, Multiverse (Captured Tracks) and shares the first single / video “Like A Dog.” You can pre-order the album here – the label exclusive first pressing comes with branded rolling papers, a nod to the fact that the band members’ day job is working on an Oregon weed farm. They have also just announced their first ever headlining US tour which launches Jan. 24 in Salt Lake City and features openers Yot Club and Renata Zeiguer (see full dates below).

“‘Like A Dog’ was the first song we wrote for Multiverse. It’s an easygoing song about taking pause, getting trippy, and feeling more simple and free. Cole and I had so much fun playing higher energy guitars together that it sparked the fire for the rest of the record, and then the songs started pouring out in this style.

Working on the music video with Tristan Scott-Behrends had us laughing together the entire 2 days of filming.  He perfectly harnessed what it meant to sit down in front of the TV as a teenager growing up in the 90’s. The energy and light-hearted nature of the scenes really captures us as friends and bandmates.” -Bambi Browning, Reptaliens
“Like many of the luckier Americans I spent much of 2020 seated in a paralyzed panic on the couch unable to do much beyond numb my mind with the comforts of TV. The stress and dread of the real world made watching anything intellectually stimulating a chore, so I retreated to watching the TV I watched in my youth. Digging up old episodes of The Rosie O’Donnell show on YouTube provided the same comfort in 2020 that it did when I watched it as a young little gay kid without many friends scared of anyone knowing who he was. But Rosie, and the rest of TV at that time, became same spaces without judgement. From the youthful MTV energy that made me feel connected to my generation, to the late Nick at Night 70s throwbacks to Sonny and Cher and The Carol Burnett Show, my 33 year-old self rediscovered a bit of who I was as a little person through not leaving the house.

When I first heard the “Like a Dog” it gave me the comfort of nostalgia, one timeless, but specific. Talking to Bambi and Cole about our shared references and the things that excited us all in music videos we landed on this concept. Shooting it was one of the most joyful experiences I have had making work. It was like playing dress-up and putting on a show with my dearest lifelong friends. I was impressed in each moment by the acting chops of each band member and think that if music doesn’t work out they could each have a great career in Hollywood.” -Tristan Scott-Behrends, video director 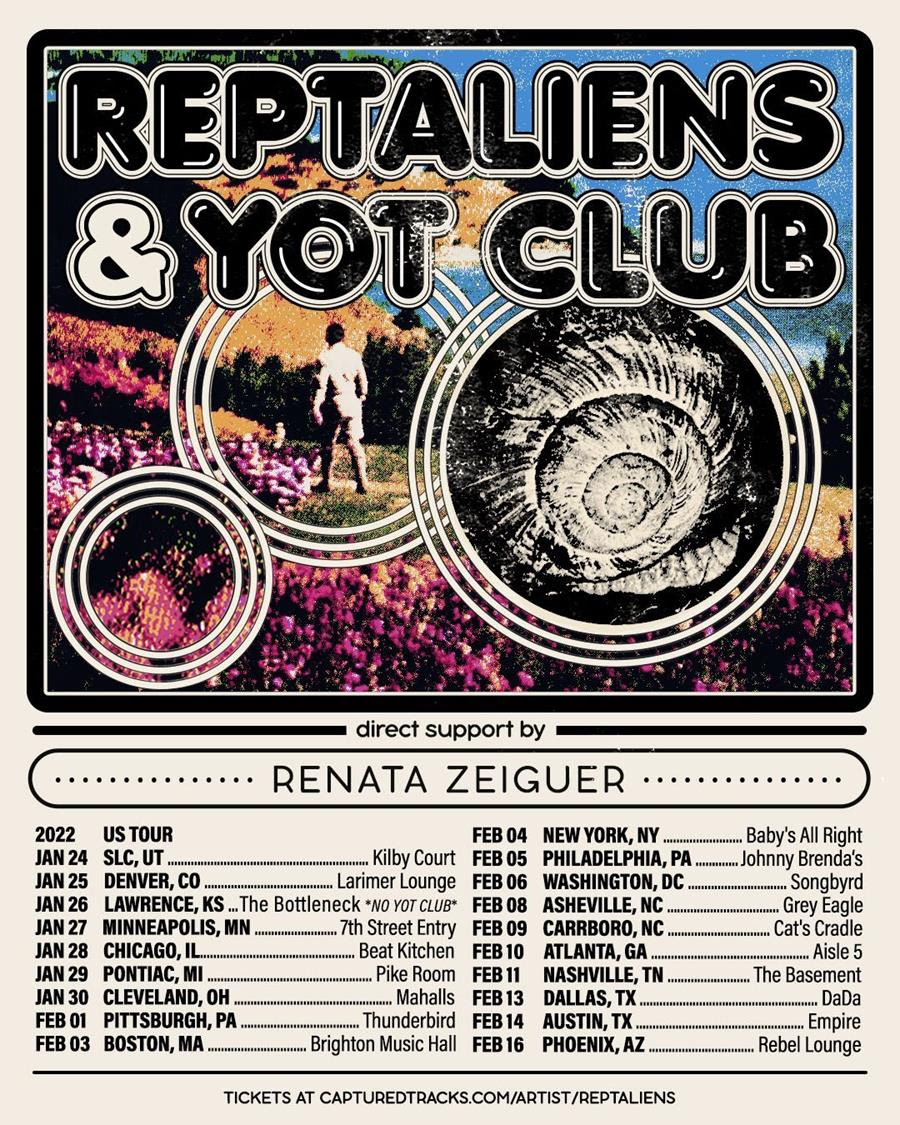 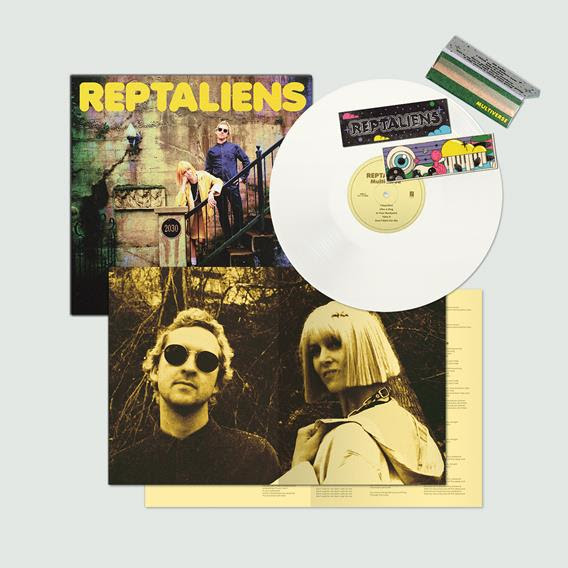 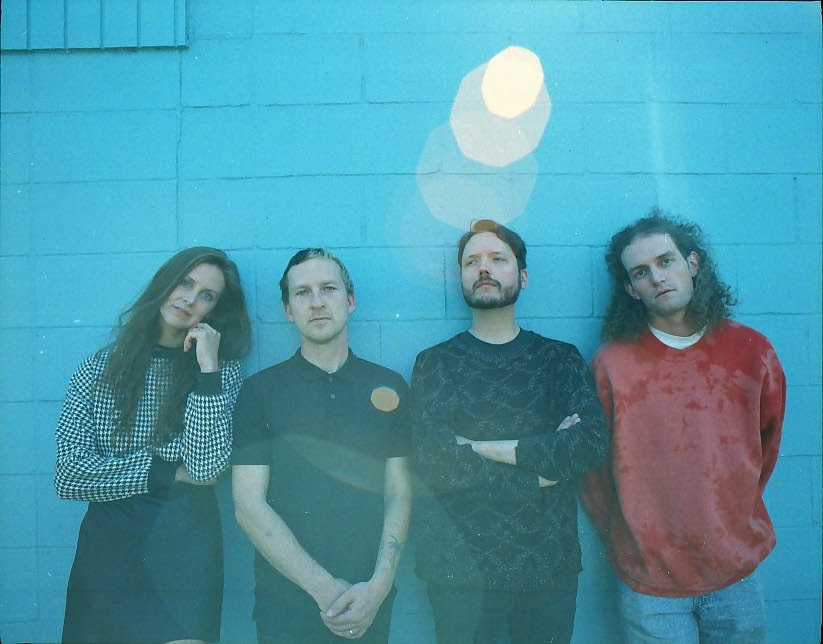