By Force FieldNovember 16, 2021No Comments 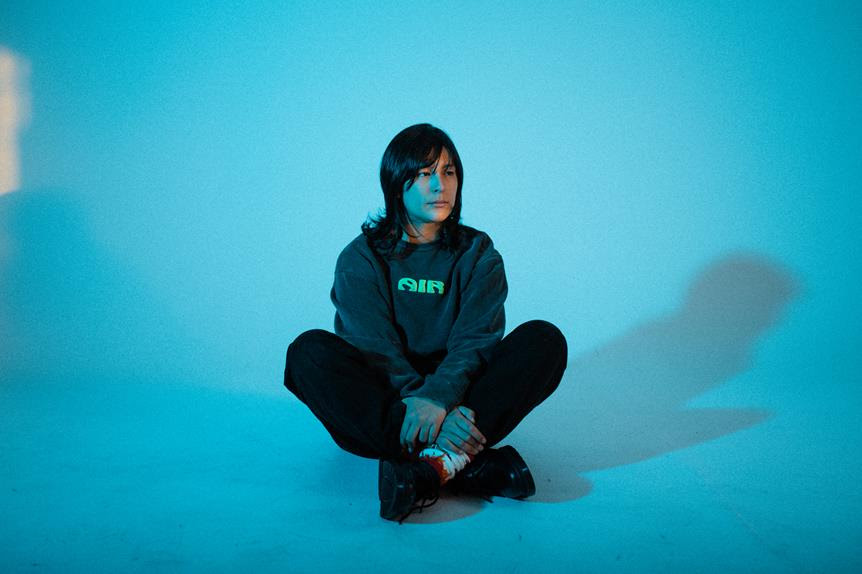 Los Angeles artist, zzzahara, has officially announced their signing with Lex Records and today they are sharing their label debut, “they don’t know.” Watch the music video directed by Ross Harris here. Atwood Magazine described the single as “A feverish indie rock song drowning in intimate emotion and frenetic energy … an evocative and memorable moment of truth for a solo artist quickly coming into their own.” Read the full interview & premiere here. 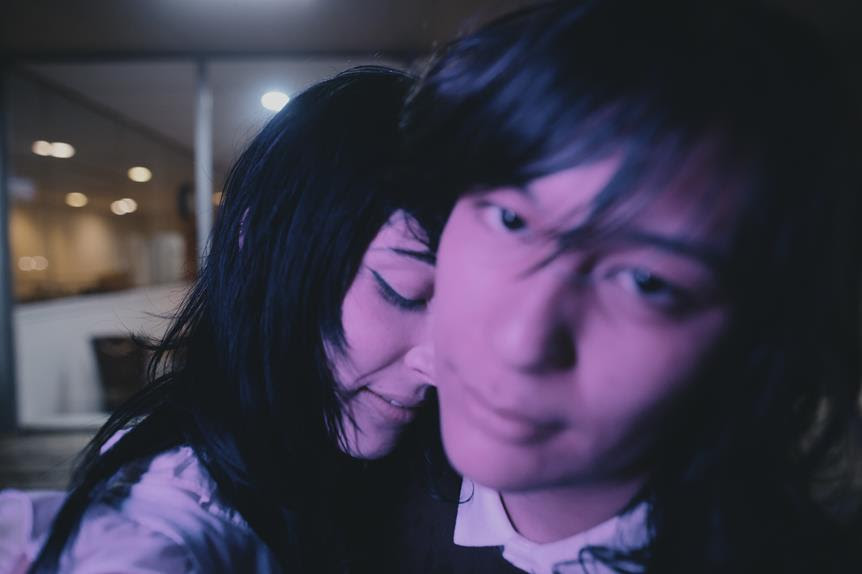 Bio:
Plenty of people come to Los Angeles looking to make their California dreams a reality. But zzzahara has always been here, turning reality into a dream. Born and raised in Highland Park, where they still reside, zzzahara (the solo moniker of Eyedress/Simps guitarist Zahara Jaime) has witnessed both gang-blighted and gentrified L.A. along the same geographical blocks. Like the transforming city itself, zzzahara has undergone massive personal changes, their characteristic stoicism giving way to a newfound sense of purpose. “they don’t know,” is their debut single on Lex Records and explores a life hanging in the balance between memory and possibility over frenetic Johnny Marr-esque guitar jangle.

Music has always been and escape for zzzahara, who struggled to feel seen as the sibling of a terminally ill brother. Z found solace in bands like My Chemical Romance, the Cure, the Ramones, and Yeah Yeah Yeahs, and in recording “corny acoustic parodies” about girls they had crushes on in middle school. That same absurdist humor followed them into early projects like bombastic hip-hop persona Lil Boba and post-punk quartet Zahara & the Herd, though as a queer person of color, zzzahara still felt out of place in SoCal’s bro-ish garage rock scene.

But over time, zzzahara’s inner circle crystalized around talented, prolific friends. They became touring guitarist for Eyedress after meeting Idris Vicuña in 2018. That partnership spawned collaborative duo The Simps, whose first single “On Fye” has already racked up more than five million streams. Stones Throw engineer Collin Davis helped zzzahara expand their production techniques, and the pair recently formed electronic post-punk project U.S. Velvet, releasing their first single in October 2021. All the while, zzzahara demoed songs like others might keep a diary. Some, like “Sugar Gay” and “Xxxstasy,” became stand-alone singles, while others were collected for Simp.Wav, the four-song debut EP zzzahara released in 2020.

Signing to Lex Records, zzzahara bumped up production values for “they don’t know,” enlisting industry vets Dave Cooley for mastering and Steve Kaye for mixing. zzzahara’s songs are inspired by queer culture, absurdism, love, lust, and feeling lost. Evolving stylistically, maturing emotionally, and yet still attached to a past scorched by trauma and old flames, zzzahara brings pop sensibility and hi-fi quality to their new work which appeals to anyone and everyone: young and old; straight and queer; introverts and extroverts; the hardened L.A. locals and the daydreaming transplants. 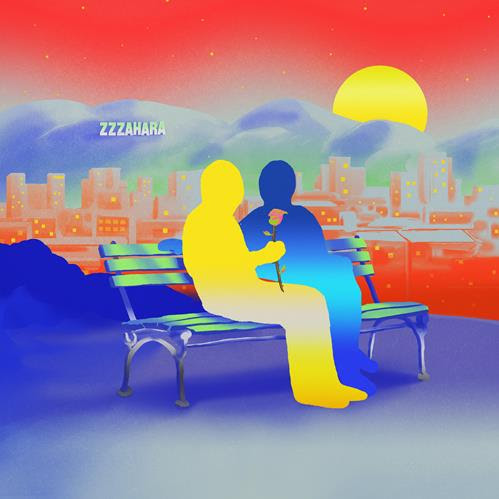 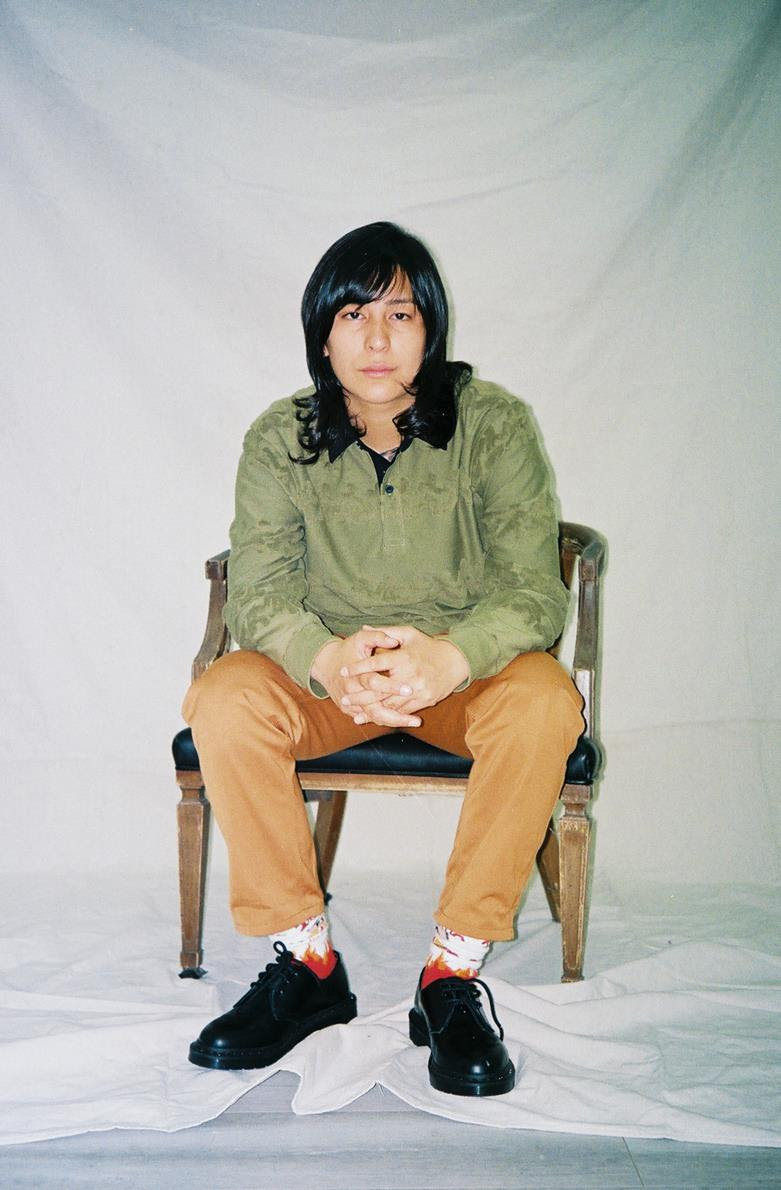