By Force FieldNovember 17, 2021No Comments 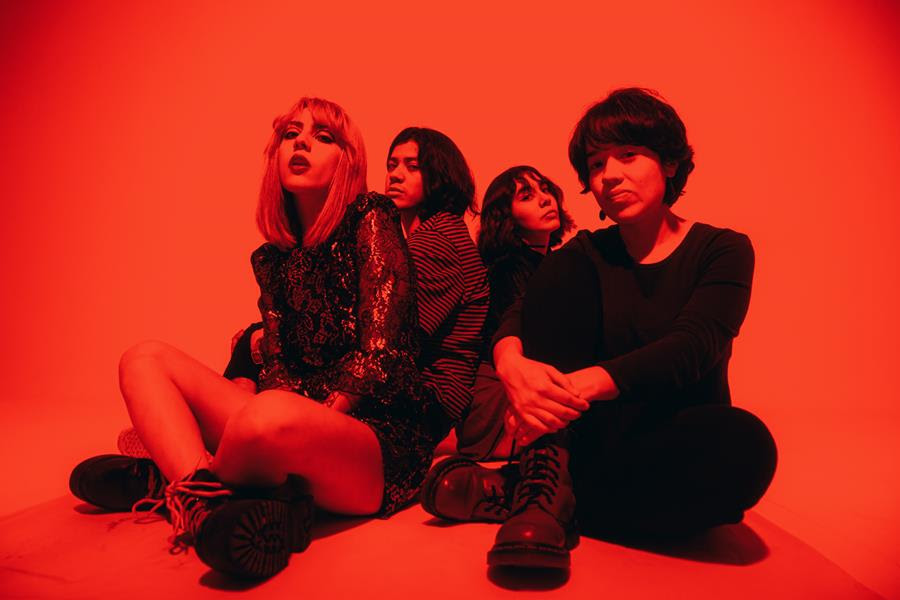 Howless have shared their new single/video “Levels” & they are also announcing their debut LP via Week In Pop. Check out the premiere here. The Mexico City-based noise-pop/shoegaze quartet’s debut LP, To Repel Ghosts, is due February 18th, 2022 via Static Blooms Records

“Levels” is the lead single and the second track on the album; a crash intro of chimney guitar paired with arpeggiated synthesizers, and 808 tom fills, gives way to an up beat rhythm and hook, leading to a strong memorable chorus, revealing a strength of natural pop song writing. Quite easily a song that could have been included on the NME C86 mixtape with writing that was influenced by the lyrical meaning from “Goodbye Horses” by William Garvey. “Transcendence over those who see the world only as earthy and finite.” 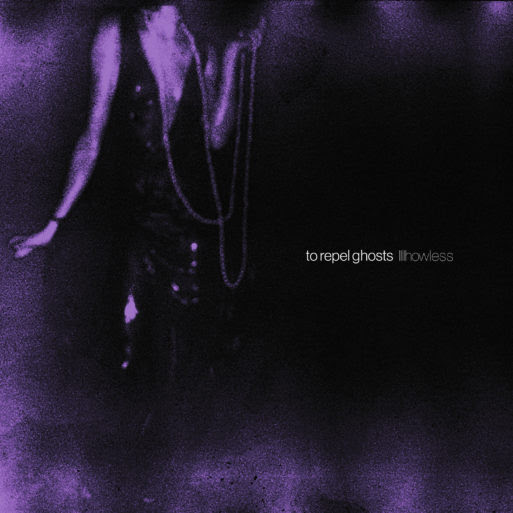 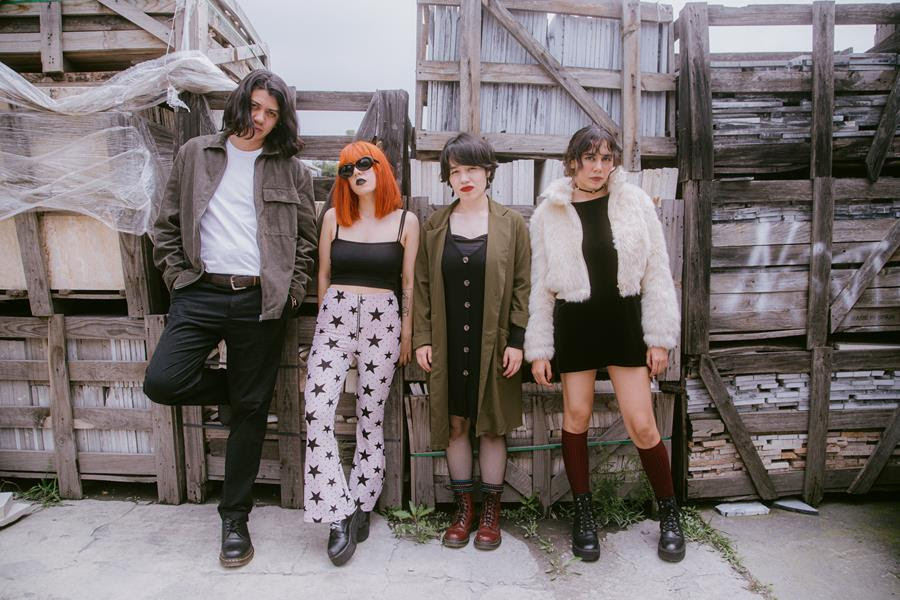