By Force FieldDecember 10, 2021No Comments 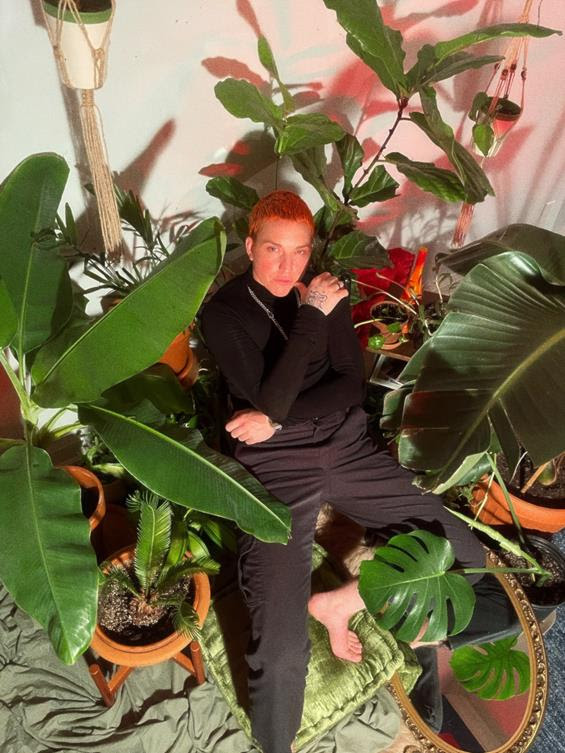 Today Canadian Alt-R&B artist, Clear Mortifee, is releasing their Fairies: Act II EP via AntiFragile Music. To go along with the release of the EP, Clear is sharing the “Honey Boy” music video that was directed by Oakland based community organizer, music performing and visual artist, Aroma. Watch the video here.

A powerful vocalist and storyteller, Clear grew up in a musical family, and began writing and performing as a teen. After gaining notoriety in his hometown, performing all around Vancouver and releasing dozens of tracks with an eclectic community of artists, he stepped into his unique artistry with one foot in Toronto and one in Los Angeles. The release of Clear’s critically acclaimed debut album Medicines in 2017 inspired a deeply ardent fanbase. Clear followed up this success with Fairies: Act I, and a subsequent 2019 collaboration with Aussie alt-electronic group Miami Horror, “Luv Is Not Enough”, which led to a new global audience.

Fairies: Act II continues the evolution of Clear’s sound and story–the songs tangibly immerse you in the pain and joy of going through a second coming of age, as he opens up about his journey of reclaiming his divinity, sexuality, and gender freedom.  “It was a very difficult time,” Clear reveals, “I was right on the precipice of deciding to medically transition, and I was experiencing a lot of dysphoria. Now I’ve grown into acceptance and reverence for my true identity as a trans/non-binary person.”

Clear’s music brings healing to those experiencing adversity, inspiration to the spiritually curious, and affirmation to queer, trans, and non-binary individuals. Paired with tantalizing sonic textures and stirring vocals, Clear Mortifee invites listeners to explore new realms with their EP, Fairies: Act II, due for release on December 10th, 2021, via AntiFragile Music.

They have an eclectic history with interdisciplinary self-taught art — with music and filmmaking as their primary focus. A highlight of Aroma’s career is their debut musical short film, ZoomBug, which premiered on i-D Magazine.

Aroma’s passion is using art to make space for their self and others by uplifting marginalized voices through captivating experiences and creative exploration. Their vibrant and often surreal work invites audiences to  imagine the possibility of new worlds while addressing the struggles within their current realities. 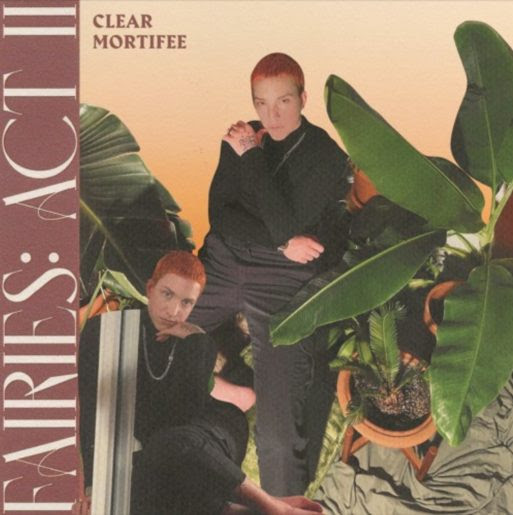